Download
Biden to get COVID-19 vaccine next week, Pence to receive it Friday
CGTN 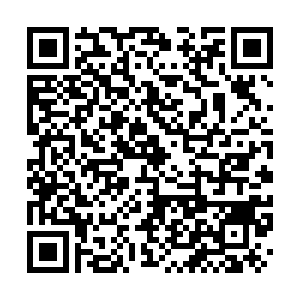 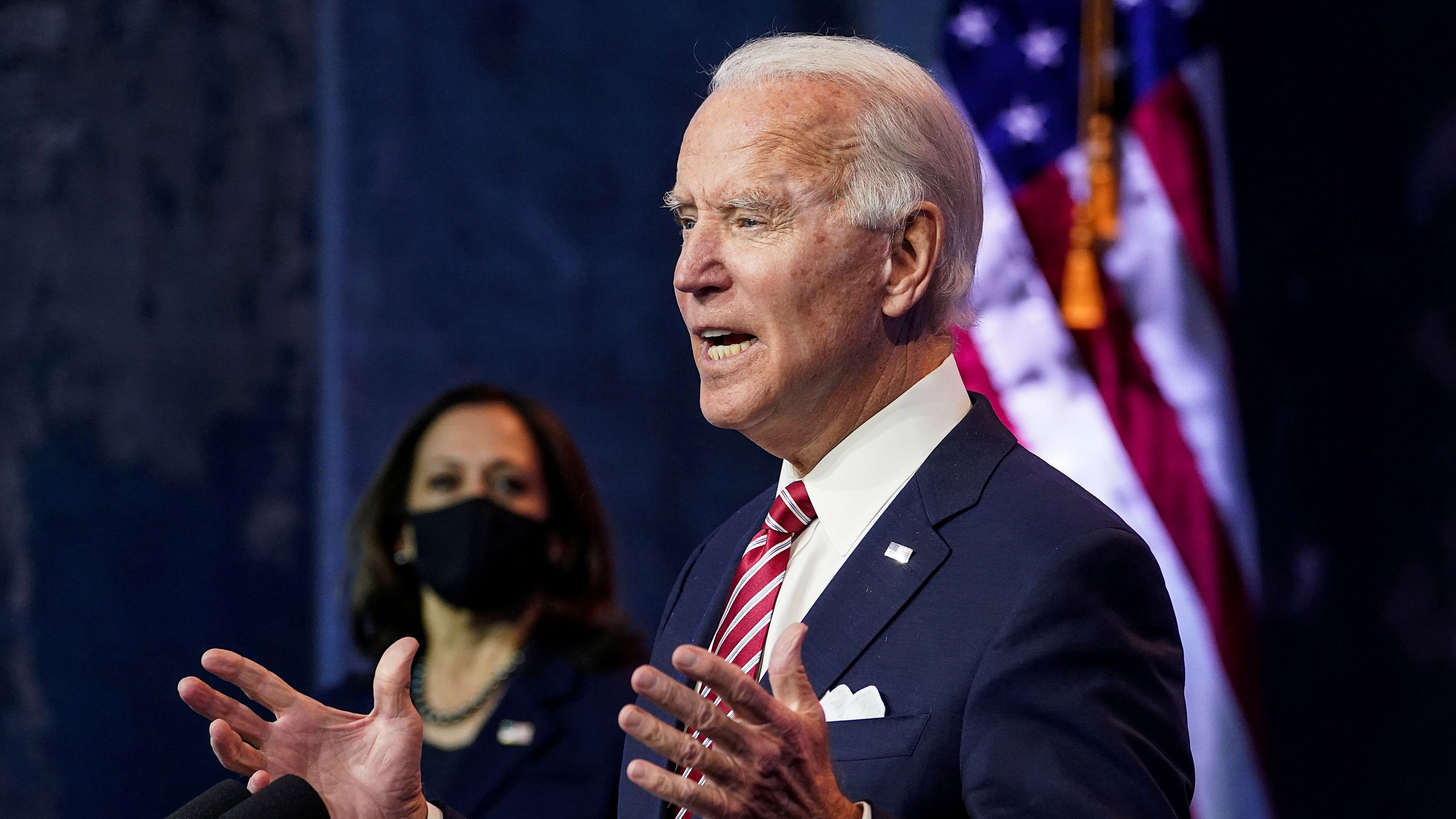 U.S. President-elect Joe Biden will get the COVID-19 vaccine as soon as next week, transition officials said on Wednesday as U.S. authorities try to build public confidence in a measure that promises to stanch the deadly pandemic.

Meanwhile, U.S. Vice President Mike Pence and his wife will get the COVID-19 vaccine Friday, the White House announced Wednesday.

"Pence and his wife Karen Pence will publicly receive a COVID-19 vaccine to promote the safety and efficacy of the vaccine and build confidence among the American people," the White House said in a statement.

The event, due to be held at the White House, comes in the first week of a mass vaccination program aimed at stopping the surging COVID-19 pandemic, which has already killed more than 300,000 Americans.

Both men will receive the shot publicly in an effort to boost confidence in the safety of the vaccine, which will become widely available to the public next year.

"I don't want to get ahead of the line but I want to make sure that we demonstrate to the American people that it is safe to take," Biden said at an event earlier on Wednesday.

Biden, 78, is in a high-risk category for COVID-19 because of his age. The president-elect vowed to make the fight against the virus his top priority when he takes office on January 20. 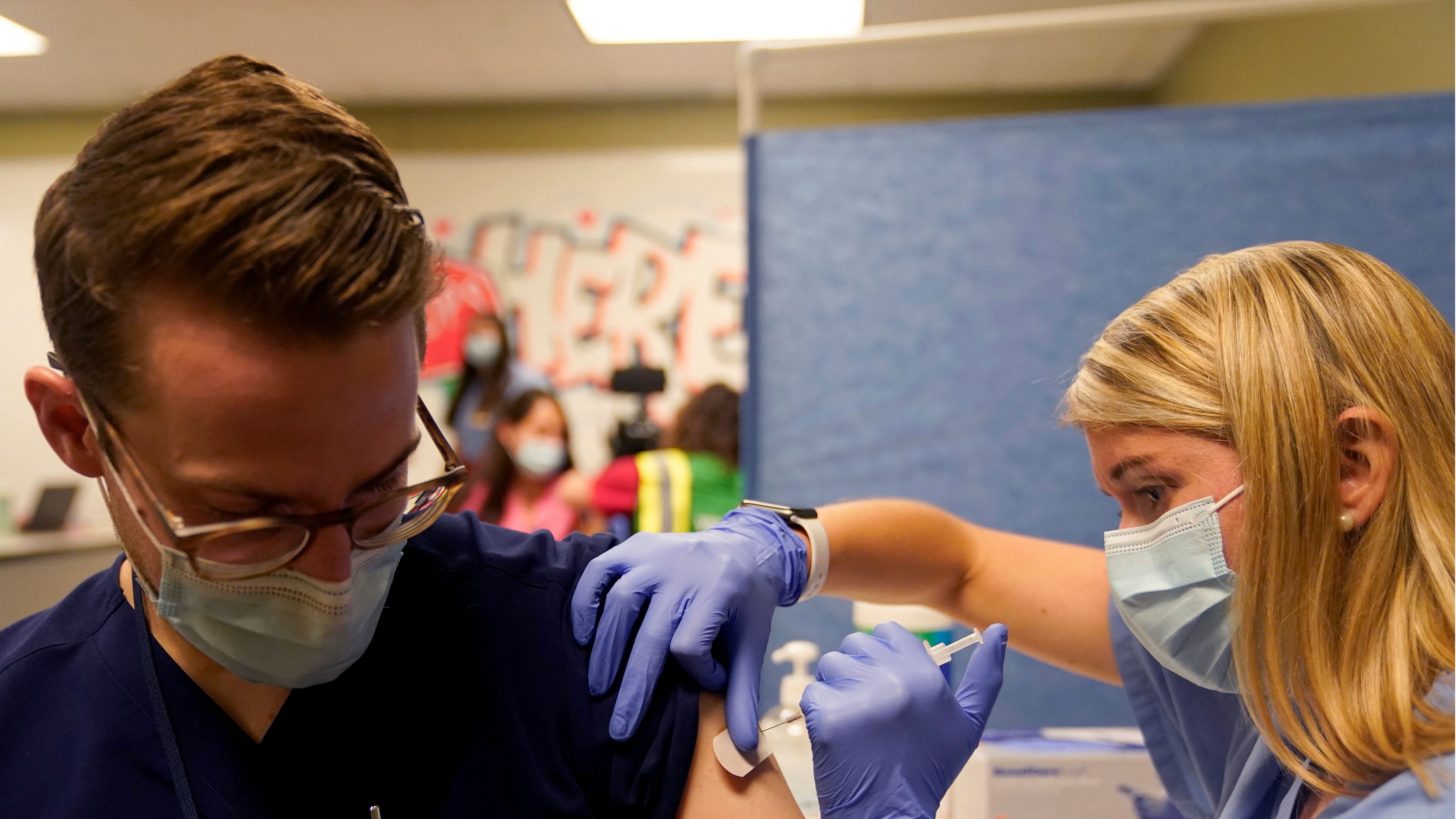 U.S. President Donald Trump, who lost the November 3 election to Biden, has frequently downplayed the severity of the pandemic, which has killed 304,187 Americans so far, and feuded with his top public health officials.

Trump was hospitalized after testing positive for COVID-19 this fall.

The president will get the vaccine himself as soon as his medical team determines it is best, White House Press Secretary Kayleigh McEnany said on Tuesday when asked about Trump's vaccination plan.

Initial doses of the vaccine, which became available in the United States this week, have been set aside for doctors, nurses and other frontline medical workers, along with residents and staff of nursing homes and some U.S. government officials.

U.S. officials aim to get 2.9 million doses of the vaccine, developed by Pfizer Inc and German partner BioNTech SE, by week's end.

One health worker in Alaska had a severe allergic reaction after receiving the vaccine, officials said on Wednesday in what is believed to be the only adverse reaction so far in the United States.

A significant portion of the American public has shown disdain for basic public health recommendations, such as wearing a mask, and only 61 percent of respondents in a recent Reuters/Ipsos poll said they were open to getting vaccinated.

Scientists believe that "herd immunity" against the virus could be achieved once about 70 percent of the population has been exposed to it, either through natural infection or a vaccine.

Some 16.7 million Americans have been infected so far, equal to roughly five percent of the population.

Biden's transition team did not say when Vice President-elect Kamala Harris would get the vaccine.