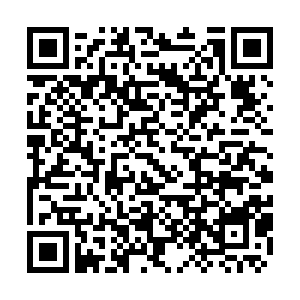 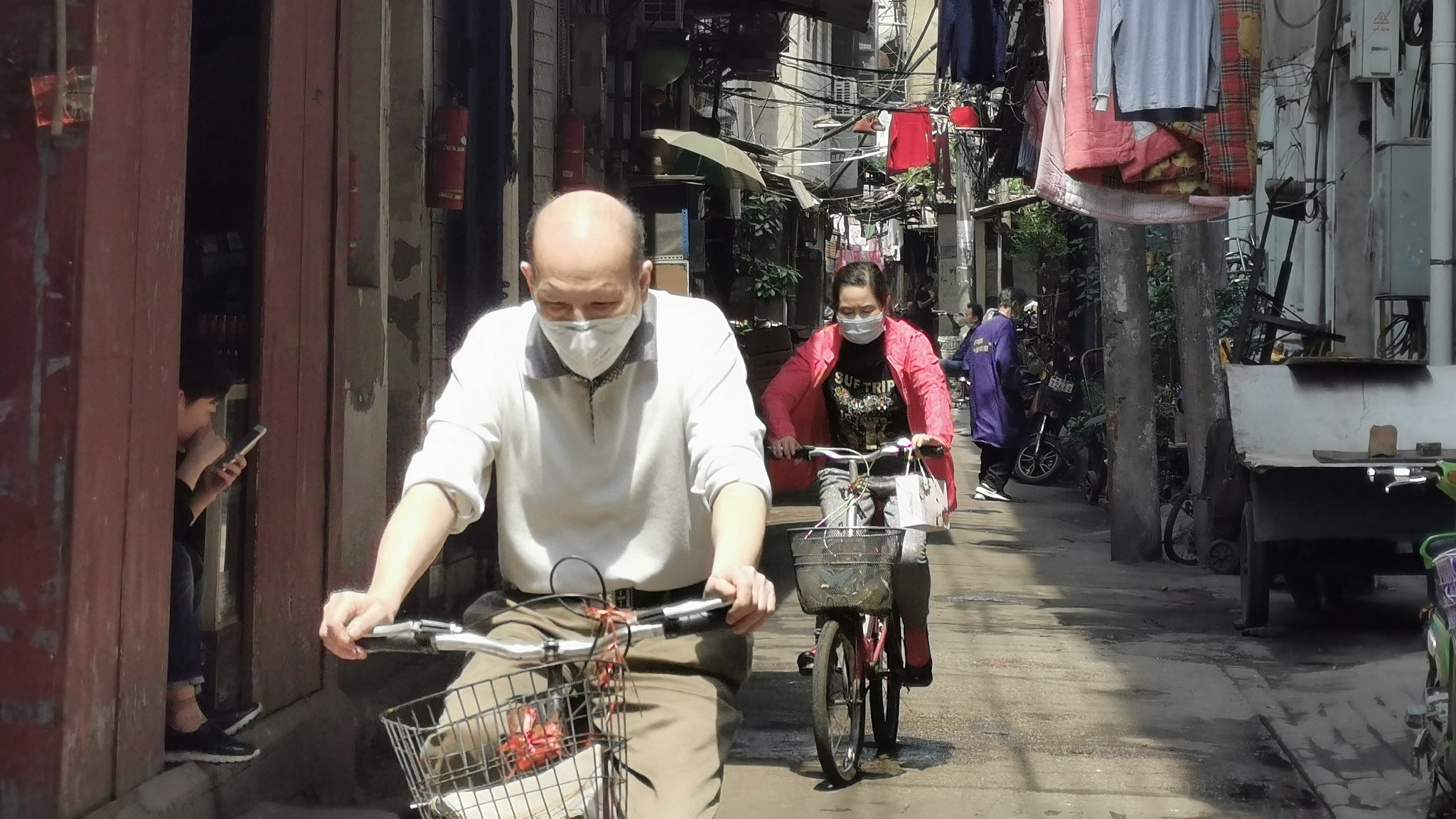 China has been working steadily with the World Health Organization (WHO) to push forward the tracing effort on the origin of coronavirus, the Chinese Foreign Ministry said Thursday.

"China stands ready to enhance its cooperation with WHO to advance the global tracing efforts and contribute our share in our early victory against the pandemic," ministry spokesperson Wang Wenbin told a press conference when asked about whether WHO will send an international team of COVID-19 investigators due to travel to China in January.

Wang did not give further details on the exact date of the investigation mission.

On the same day, Babatunde Olowokure, the WHO's regional emergencies director in the Western Pacific, said they are discussing with China about the international team and the places they visit.

"Our understanding at this time is that China is welcoming the international team and their visit...This is anticipated, as far as we are aware, to happen in early January," he told a news conference.

Olowokure said the exact timing of the trip would depend on "obtaining the results of some other tests that are being carried out initially".

Since the outbreak of COVID-19 in January, the WHO has dispatched scientists to China twice in an effort to trace the virus origin, first in February and then in July.

Although the virus was first reported in a seafood market of China's Wuhan City, there is a growing scientific consensus that the virus did not originate there.

The Wuhan market is "likely to have been a point of amplification" of virus transmission, but whether that was by the human, animal or environmental spread is not yet known, WHO emergency expert Dr. Mike Ryan told a news briefing in November, adding that there had been human cases that preceded that event.

"We're increasingly seeing that viruses have been identified in many different countries," he said.