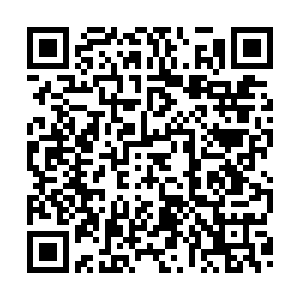 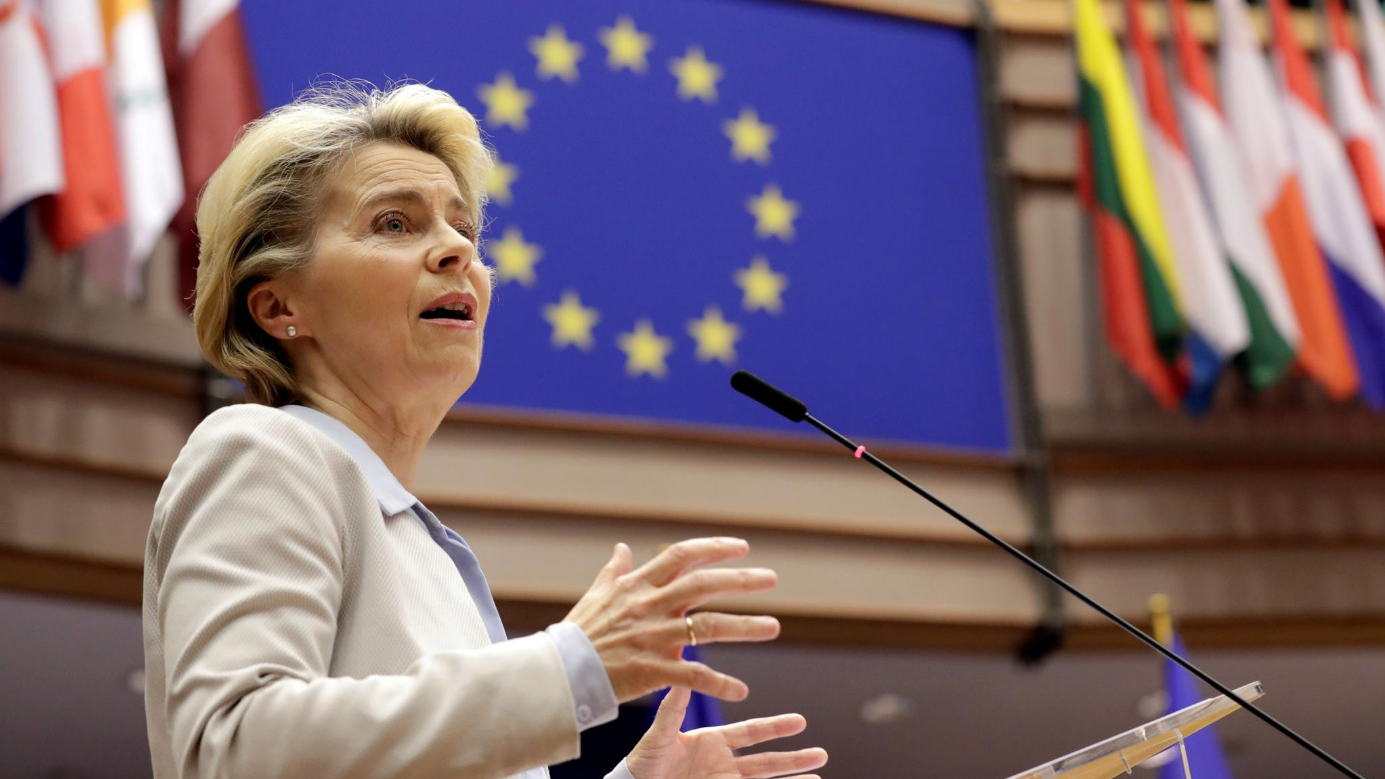 European Commission President Ursula Von Der Leyen speaks during a debate on next EU council and last Brexit development during a plenary session at the European Parliament in Brussels, Belgium, November 25, 2020. /Reuters

European Commission President Ursula Von Der Leyen speaks during a debate on next EU council and last Brexit development during a plenary session at the European Parliament in Brussels, Belgium, November 25, 2020. /Reuters

Britain and the European Union have moved closer to sealing a new trade deal but it was still unclear if they would succeed, the bloc's chief executive said on Wednesday.

European Commission President Ursula von der Leyen told the European Parliament: "I cannot tell you whether there will be a deal or not. But I can tell you that there is a path to an agreement now. The path may be very narrow but it is there."

"We have found a way forward on most issues but two issues still remain outstanding: the level playing field and fisheries," she said. "Issues linked to governance now have largely been resolved. The next days are going to be decisive."

Britain and the EU are in the final stretch of talks to keep an estimated one trillion dollars of annual trade free of tariffs and quotas beyond December 31, when the United Kingdom finally transitions out of the world's largest trading bloc.

The level playing field refers to EU insistence that Britain does not undercut it on environmental, labor and social standards, as well as state aid, while governance covers the resolution of disputes.

French President Emmanuel Macron, who is at odds with Britain over fish quotas, said he wanted the best relationship with London.

An EU official told Reuters the bloc had rejected Britain's offer of phased access to its waters over three years by EU fishing vessels and the sides were "an ocean apart" on the issue.

Von der Leyen hailed a "big step forward" in agreeing on a so-called non-regression clause, which would "ensure that our common high labor, social and environmental standards will not be undercut."

Sources said there were disagreements over "balanced equivalence," which London saw as tying Britain to the EU's regulatory orbit, and a dispute resolution mechanism to determine whether competition was distorted and remedies if so.

Britain saw the EU's pitch for "effective remedial measures" as giving the bloc too much leeway to retaliate on trade.

Johnson, who won election last year pledging to "get Brexit done" and for Britain to "take back control," said he hoped the EU would "see sense and do a deal."

He emphasized the point at a press conference, when he said: "Where we get to with the EU – well, again, that is very much a matter for our friends. They know what the parameters are."

His spokesman said no trade deal was still the mostly likely outcome. A later statement from Johnson's office said talks would continue over the coming days.

Britain's parliament will begin its Christmas break on Thursday, but could be recalled at short notice and as early as next week to legislate if a deal is reached.

Merkel said the EU would prefer a deal but is prepared either way, adding there was no breakthrough yet.

Britain formally left the EU on January 31 but has been in a transition period since then under which rules on trade, travel and business remain unchanged. It finally exits the bloc's single market and customs union on December 31.

Failure to agree a deal would erect trade barriers between the EU and Britain, snarl borders, send shockwaves through financial markets and cause chaos in supply chains across Europe as it also struggles with COVID-19.