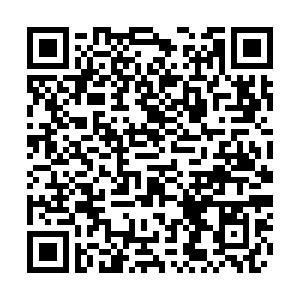 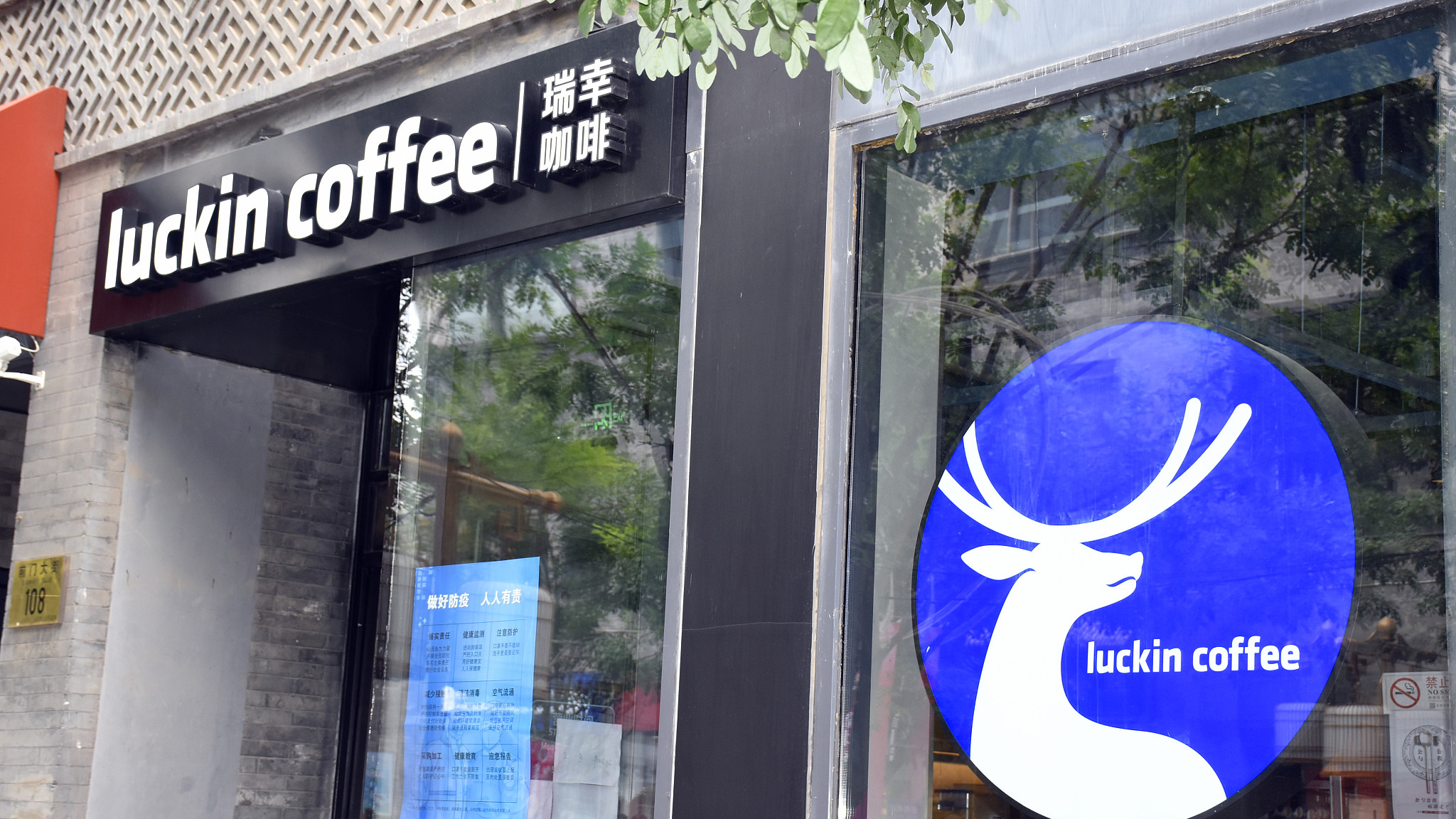 "Without admitting or denying the allegations, Luckin has agreed to a settlement, subject to court approval, that includes permanent injunctions and the payment of a $180 million penalty," it added.

In a post on its official Weibo account, Luckin Coffee said it had reached a settlement with the SEC on the alleged financial fraud of some former employees, and, at present, the company and stores are operating normally.

Founded in October 2017 as Starbucks' rival, it took less than 18 months for the coffee company to be listed on the Nasdaq Stock Market (May 2019), but it ceased to trade on June 29 this year.