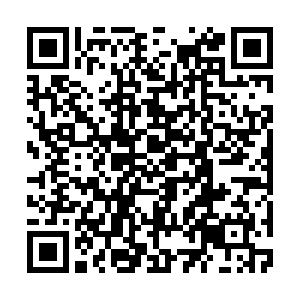 A total of 50 close contacts of a Sichuan Airlines pilot who tested positive for COVID-19 on Monday night tested negative as of Wednesday, health authorities in Mianyang City, Sichuan Province, said Thursday.

The 26-year-old pilot had participated in a wedding banquet attended by 300 people in Jiangyou of Mianyang City two days prior to his diagnosis.

Among the guests, 50 were later deemed as his close contacts, including 24 from outside Mianyang City.

According to Mianyang authorities, another 268 people who were also exposed to him, but not "closely," tested negative for the virus.