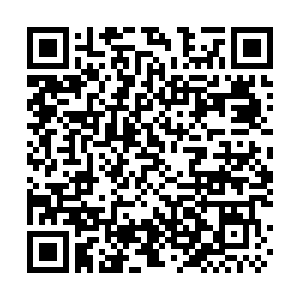 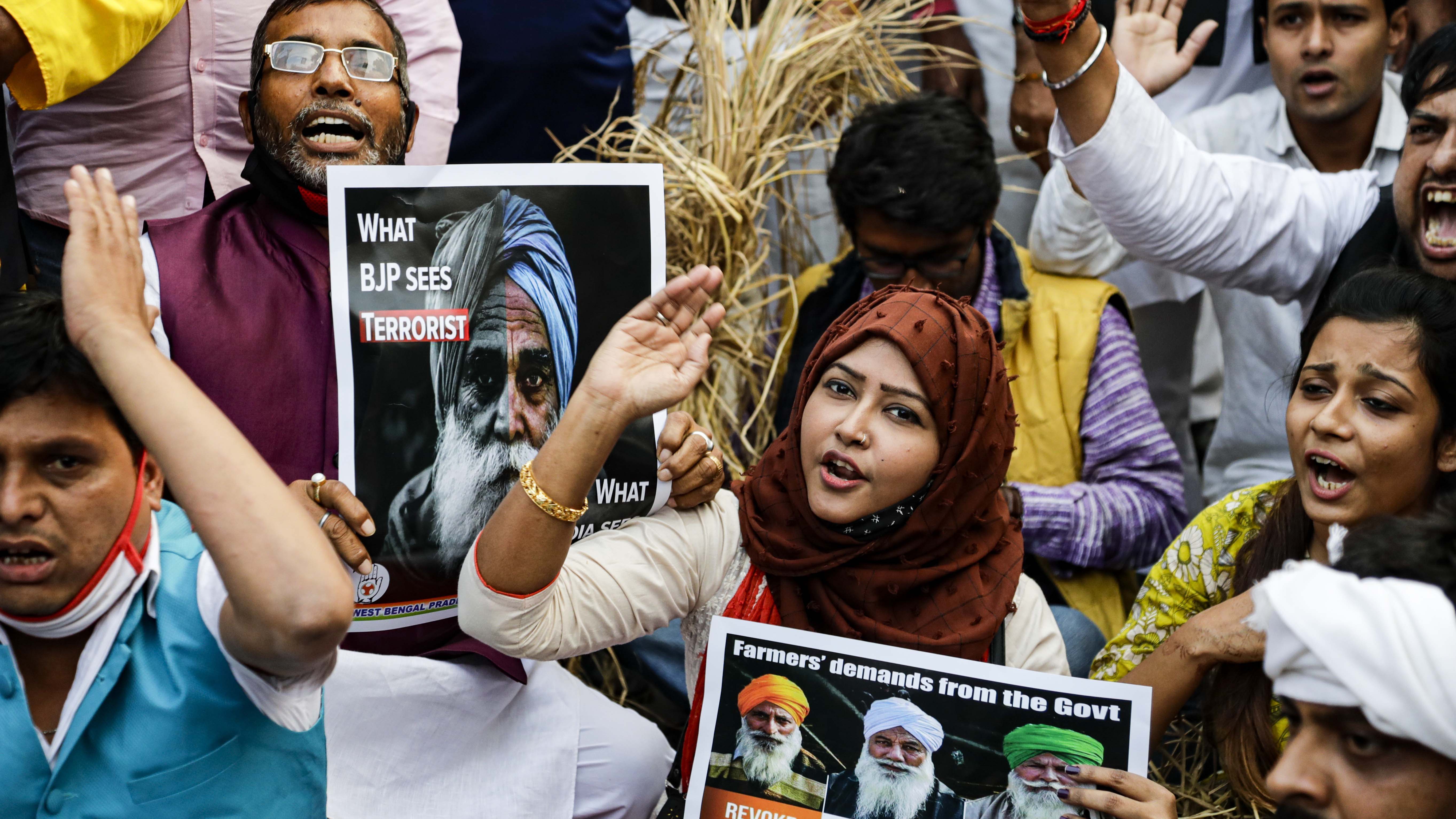 India's Supreme Court on Thursday suggested that the government consider delaying implementation of new agricultural reform laws to restore a dialogue with tens of thousands of protesting farmers who say the legislation will drive down crop prices and devastate their earnings.

Chief Justice S.A. Bobde also deferred a proposal by the court to set up a mediation panel until justices receive the government's response and hear arguments from lawyers representing the protesting farmers, possibly next week.

Attorney-General K.K. Venugopal said he will get back to the court after discussing the matter with the government.

The farmers have been blocking half a dozen major highways on the outskirts of New Delhi for three weeks and say they won't leave until the government repeals what they call the "black laws" passed by Parliament in September.

Voices of protesting farmers in India 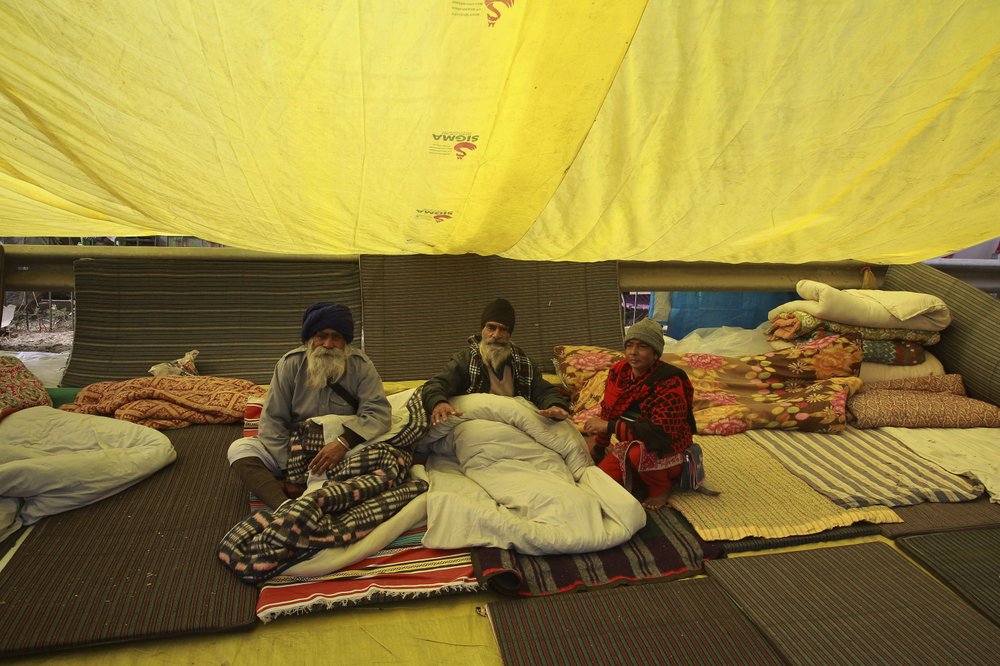 In addition to blocking the movement of people, the massive protest has dealt a blow to manufacturing and business in northern India.

On Wednesday, justices on the court offered to set up a mediation panel after five rounds of talks between the government and farmers failed to end the impasse.

Protest leaders have rejected the government's offer to amend some contentious provisions of the laws.

The protesting farmers say the laws will lead to the cartelization and commercialization of agriculture and make farmers vulnerable to corporate greed.

Nearly 60 percent of the Indian population depend on agriculture for their livelihoods.

The government insists the reforms will benefit farmers and says they will enable farmers to market their produce and boost production through private investment.

On Friday, a farmers' group filed a petition with the Supreme Court seeking the repeal of the three laws. The Bharatiya Kisan Union, or Indian Farmers' Union, argued that the laws were arbitrary because they were enacted without proper consultations with stakeholders.

A group of New Delhi lawyers has also filed a petition with the court seeking an order to the farmers to vacate the highways connecting northern states to the Indian capital.