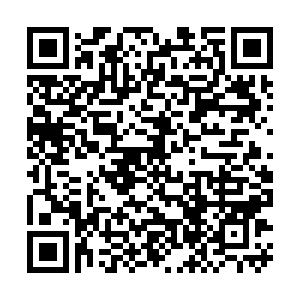 The latest confirmed cases emerged after Beijing recorded no new local infections for around five months.

The new cases, two women aged 46 and 48, were close contacts of an imported COVID-19 case reported on Monday.

Places of work and residence of the confirmed cases have been disinfected, said authorities.

On Friday afternoon, at a meeting on pandemic prevention and control, the city's Party chief Cai Qi called for resolutely blocking channels of disease transmission to ensure the health of residents.