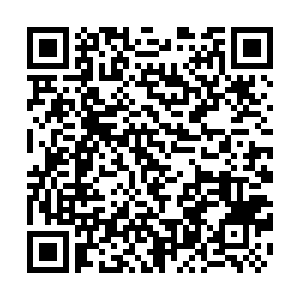 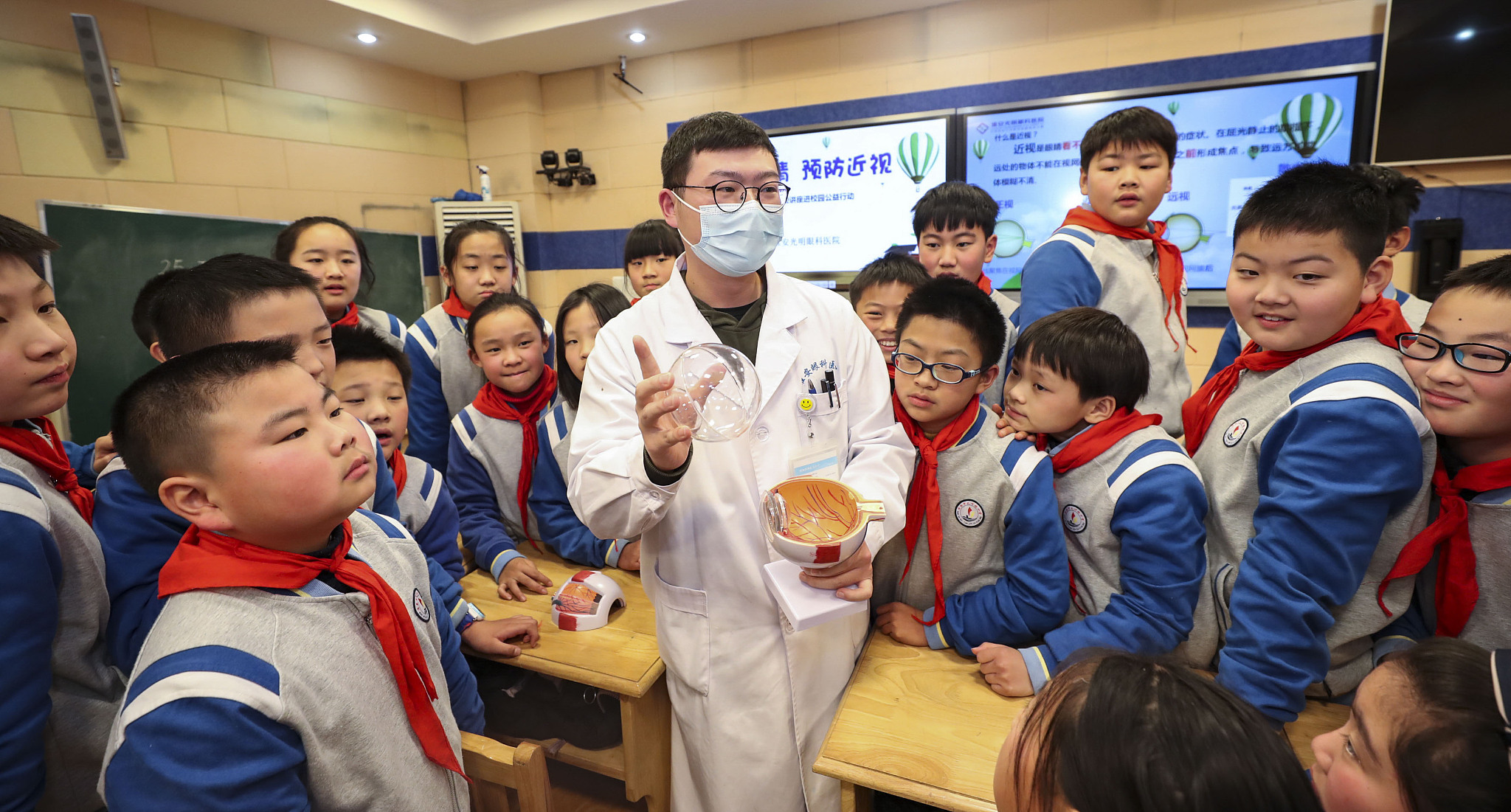 A Chinese education foundation has over the past five years invested 240 million yuan ($36.7 million) into poverty alleviation, benefiting a total of 940,000 children.

The direct investment went to more than 3,000 kindergartens, primary and middle schools in 15 provincial-level regions across the country, according to the China Next Generation Education Foundation on Friday.

Since 2018, the foundation has been focusing its efforts on the central and western regions of China, particularly on poverty-stricken areas. Nearly 11.32 million yuan worth of funds and materials have benefited more than 100,000 people from these areas, said the foundation.

Vice Minister of Education Zheng Fuzhi called on the foundation to channel more resources to vulnerable groups in the future.

Initiated by the Ministry of Education in 2010, the China Next Generation Education Foundation has raised funds and collected goods worth more than 1 billion yuan since its establishment. It has undertaken charitable projects all over the country, benefiting tens of millions of people in need.