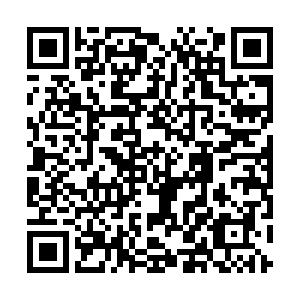 The conference will be hosted by the European Union, the spokesperson said, adding that Russia, Iran, the United Kingdom, France and Germany will also attend the conference.

The JCPOA was signed between Iran, Russia, the UK, China, the U.S., France and Germany in 2015. The deal limited Iran's nuclear development in exchange for lifting the UN sanctions, as well as the U.S. and EU's unilateral restrictions.

On May 8, 2018, the issue of the nuclear deal was exacerbated after U.S. President Donald Trump announced Washington's withdrawal from the JCPOA and the introduction of sanctions against Iran's oil sector.

If a budget law isn't passed by then, or another bill isn't passed extending the deadline, the Knesset will automatically dissolve, and Israel will hold its fourth elections in less than two years.

Under a deal signed by Prime Minister Benjamin Netanyahu and his main coalition partner Benny Gantz in May to form the coalition government, the state budget should have been approved by August 2020.

This year's Christmas is quite different from previous ones, as partial lockdowns, travel restrictions and social distancing norms have been put in place in most parts of the world.

While some Christmas activities and celebrations might be toned down, world leaders are expected to deliver their Christmas messages as usual.

Queen Elizabeth II will offer customary wishes for peace during her annual Christmas message. Her message will be broadcast on television, radio, and the Internet.

Saturday: A quiet day in politics