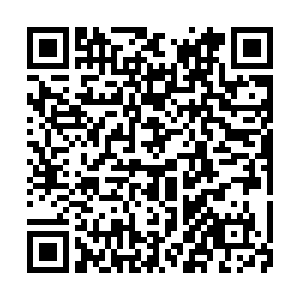 A five-judge panel ruled that the ban on face masks at unauthorized protests and rallies was proportionate and no more than reasonably necessary to prevent violence.

Last October, the HKSAR government invoked the power under the Emergency Regulations Ordinance (ERO) and passed the Prohibition on Face Covering Regulation, commonly known as anti-mask regulation, as a deterrent to rioters, most of whom have used masks to conceal their identities in the months-long unrest.

The court also ruled that the ERO was constitutional.

Last November, a Hong Kong court said the anti-mask regulation was unconstitutional. The ruling was partially overturned this year in April following an appeal from the HKSAR government.