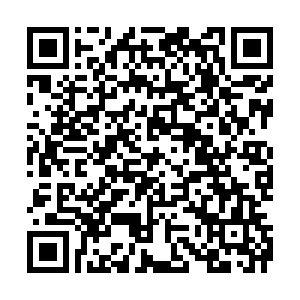 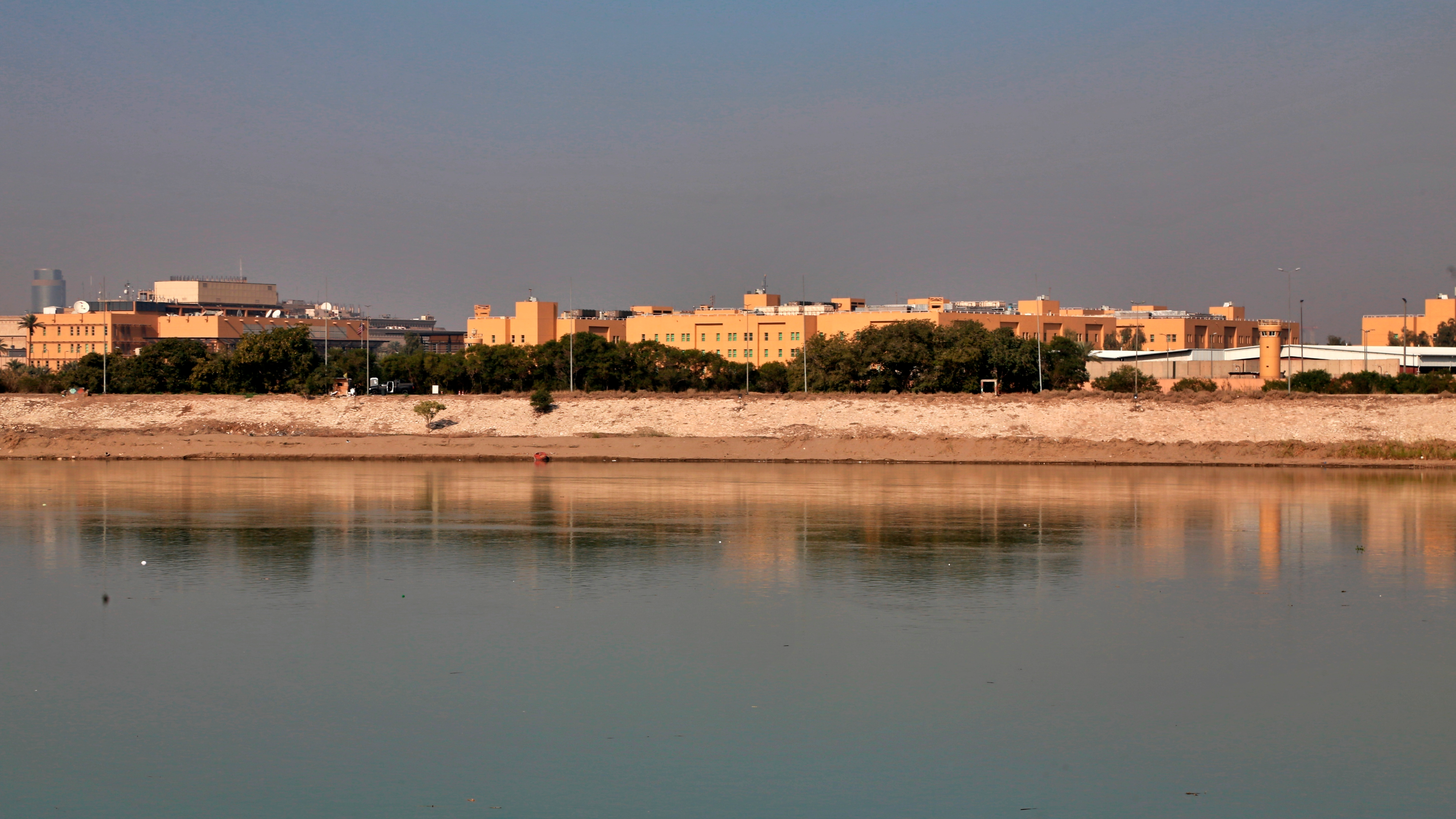 At least eight Katyusha rockets landed in Baghdad's heavily fortified Green Zone in an attack targeting the U.S. Embassy, causing some minor damage on the compound, the Iraqi military and the embassy said on Sunday.

The Iraqi military said an "outlaw group" fired eight rockets. Most of the missiles hit a residential complex and a security checkpoint inside the zone, damaging buildings and cars and wounding one Iraqi soldier, a military statement said.

Sirens blared from the embassy compound inside the zone, which houses government buildings and foreign missions.

An anti-rocket system diverted one of the rockets, said one security official whose office is inside the Green Zone.

The U.S. Embassy condemned the attack and urged all Iraqi political and governmental leaders to take steps to prevent such attacks and to hold accountable those responsible.

"The U.S. Embassy confirms rockets targeting the International Zone resulted in the engagement of Embassy defensive systems. There was some minor damage on the Embassy compound with no injuries or casualties," it said in a statement.

A spokesman for the Iraqi president also condemned the attack.

U.S. officials blame Iran-backed militia for regular rocket attacks on U.S. facilities in Iraq, including near the embassy in Baghdad. No known Iran-backed groups have claimed responsibility.

An array of militia groups announced in October that they had suspended rocket attacks on U.S. forces on condition that Iraq's government present a timetable for the withdrawal of American troops.

But a rocket strike on the U.S. Embassy on November 18 was a clear sign that Iranian-backed militias had decided to resume attacks on U.S. bases, according to Iraqi security officials.

Washington, which is slowly reducing its 5,000 troops in Iraq, threatened to shut its embassy unless the Iraqi government reins in Iran-aligned militias.