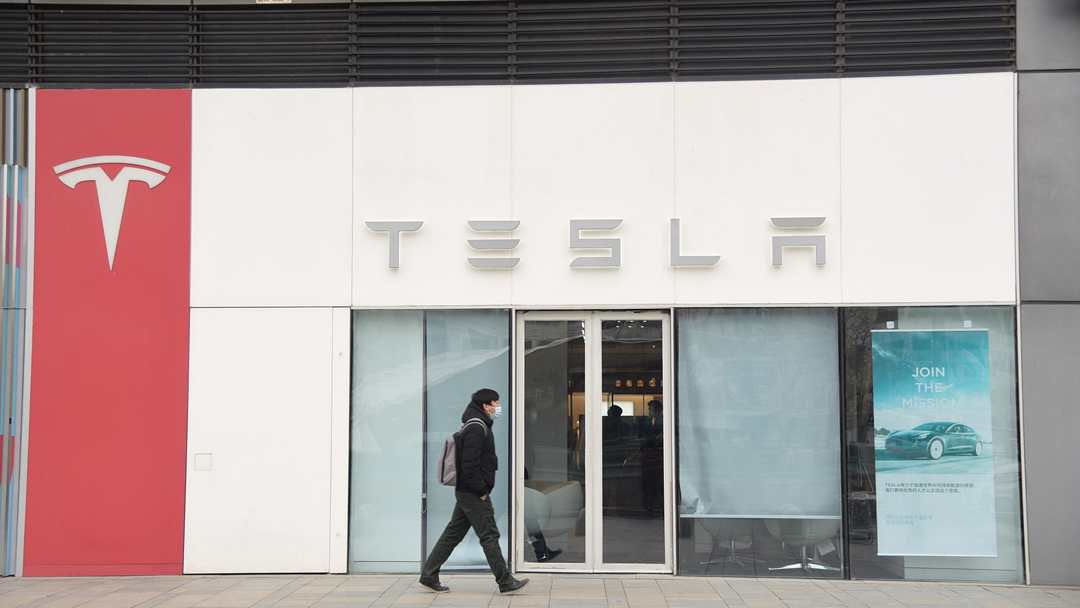 Tesla Inc. will make its much anticipated debut into the benchmark S&P 500 index on Monday, after rising to a record high on Friday in a frantic day of trading.

The company, headed by billionaire Elon Musk, will become the most valuable ever admitted to Wall Street's main benchmark and will account for 1.69 percent of the index, according to S&P Dow Jones Indices' analyst Howard Silverblatt. The shares have surged some 70 percent since mid-November, when Tesla's debut in the S&P 500 was announced here, and have soared 700 percent so far in 2020.

Tesla's addition to the S&P 500 meant index-tracking funds bought $90.3 billion of shares by the end of Friday's session so that their portfolios reflected the index, according to Silverblatt. The change is effective prior to the open of trading on Monday, S&P said earlier in December, and Tesla is replacing Apartment Investment and Management Co.

California-based Tesla's stock surge has put its market value at about $660 billion, making it the sixth most valuable publicly listed U.S. company with many investors viewing it as wildly overvalued.

Tesla is by far the most traded stock by value on Wall Street, with $18 billion worth of its shares exchanged on average in each session over the past 12 months, easily beating Apple, in second place with average daily trades of $14 billion, according to Refinitiv.

About a fifth of Tesla's shares are closely held by Musk, the chief executive, and other insiders.