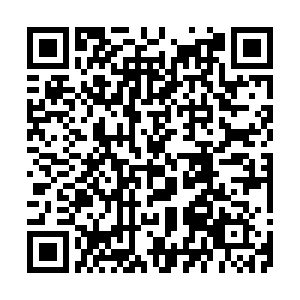 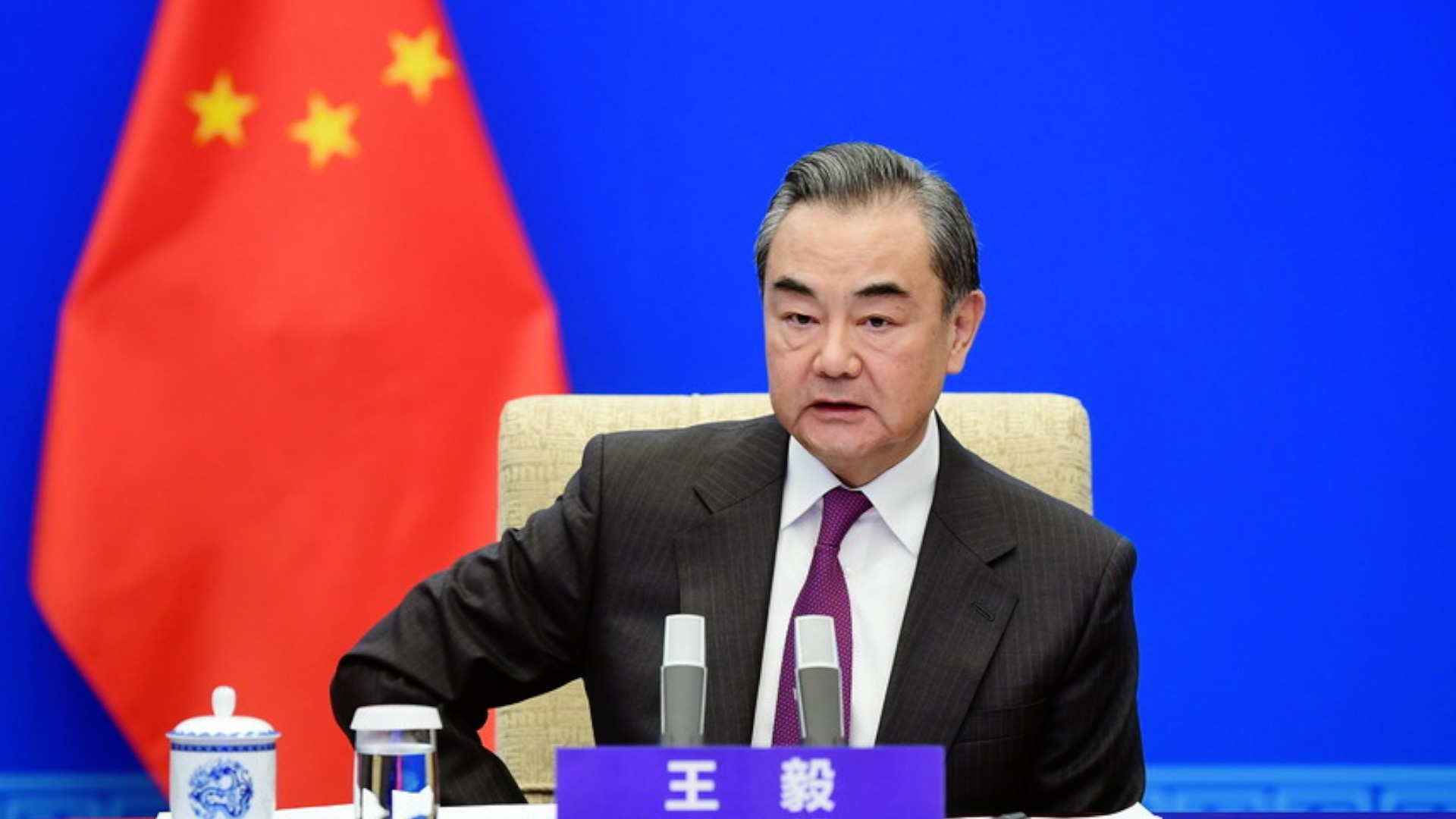 Chinese State Councilor and Foreign Minister Wang Yi on Monday stressed that the U.S. should return to the Joint Comprehensive Plan of Action (JCPOA) at an early date unconditionally when attending a video conference of foreign ministers on the Iranian nuclear issue.

The conference was hosted by the European Union and attended by Russia, Iran, the United Kingdom, France, and Germany.

The fate of Iran nuclear deal hangs in balance

Expert dissects where Tehran stands with the nuclear deal

Stressing that the withdrawal of the United States from the JCPOA and its extreme pressure on Iran are the root causes of the Iran nuclear issue deviating from the right direction, Wang pointed out that the Iran nuclear situation has come to a critical juncture as President-elect Joe Biden has pledged to rejoin the accord.

However, the U.S. is intensifying its pressure on Iran at the same time, Wang added.

In this regard, the Chinese foreign minister proposed that the U.S. side should return to the deal unconditionally as soon as possible and lift sanctions against Iran and third-party entities and individuals.

Based on this, Iran should fully resume its nuclear commitments, Wang said, adding that China proposes that the parties to the JCPOA conduct consultations on this issue as soon as possible so as to start the process of U.S. returning to the agreement.

Wang pointed out that joint efforts are needed in unswervingly upholding the JCPOA and promoting the situation in the direction expected by the international community. 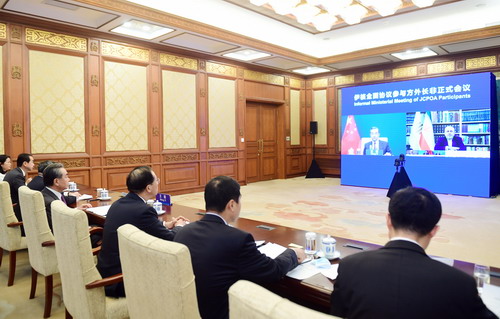 Disputes related to the fulfillment of the JCPOA should be resolved fairly and objectively, he added, calling for dialogues and cooperation in addressing the issue, such as supporting the International Atomic Energy Agency (IAEA) in its verification of Iran, properly handling the UN Security Council's issue concerning the Iranian nuclear issue.

JCPOA can not solve all problems, he added, warning that linking regional security issues directly to the accord is setting a self-imposed roadblock in the process of restoring implementation.

China proposes the establishment of a special multilateral dialogue platform in the Gulf region to launch an inclusive dialogue process so as to better address regional security issues, he said.

The parties agreed to safeguard and faithfully implement the JCPOA and the UN Security Council's Resolution 2231 and make joint efforts in pushing the U.S. to return to the JCPOA as soon as possible.

A joint statement was also issued after the meeting.