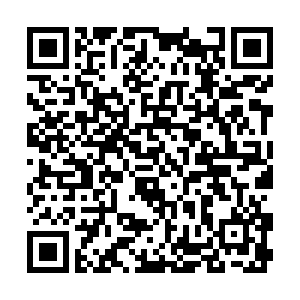 Participants of the Joint Comprehensive Plan of Action (JCPOA), also known as the 2015 Iran nuclear deal, on Monday issued a ministerial statement that renewed their commitment to the accord while calling for "a return of the U.S. to the JCPOA."

The conference was hosted by the European Union and attended by foreign ministers from China, Russia, Iran, the United Kingdom, France, and Germany.

According to the joint statement, the ministers "discussed that full and effective implementation of the JCPOA by all remains crucial and discussed the need to address ongoing implementation challenges, including on nuclear non-proliferation and sanctions lifting commitments."

In the statement, JCPOA participants re-emphasized their commitment to "preserve the agreement and stressed their respective efforts in this regard."

Foreign ministers recognized the important role of the International Atomic Energy Agency as "the sole impartial and independent international organization" and its mandate to "monitor and verify the implementation of the nuclear non-proliferation commitments under the JCPOA."

They expressed their "deep regret" over the unilateral exit of the United States from the deal in May 2018 while reiterating that the Resolution 2231 of the United Nations Security Council "remains fully in force."

While agreeing to continue dialogue among all sides, the ministers also "acknowledged the prospect of a return of the U.S. to the JCPOA and underlined their readiness to positively address this in a joint effort."