Download
From 24 to 634: The Przewalski's horse returns to the wild
By Zhao Ying 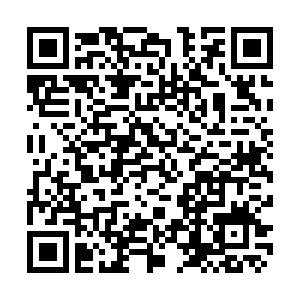 At the end of World War II, there were only 31 Przewalski's horses left in captivity, and nine of them that were able to reproduce became the ancestors of all the Przewalski's horses we see today. The inbreeding problem was always the "Sword of Damocles" hanging over the species.

In the 1980s and 1990s, international conservation organizations began to re-introduce the Przewalski's horse into China and Mongolia where it once lived, in the hope of bringing the species to the wild steppes again and increasing genetic diversity. 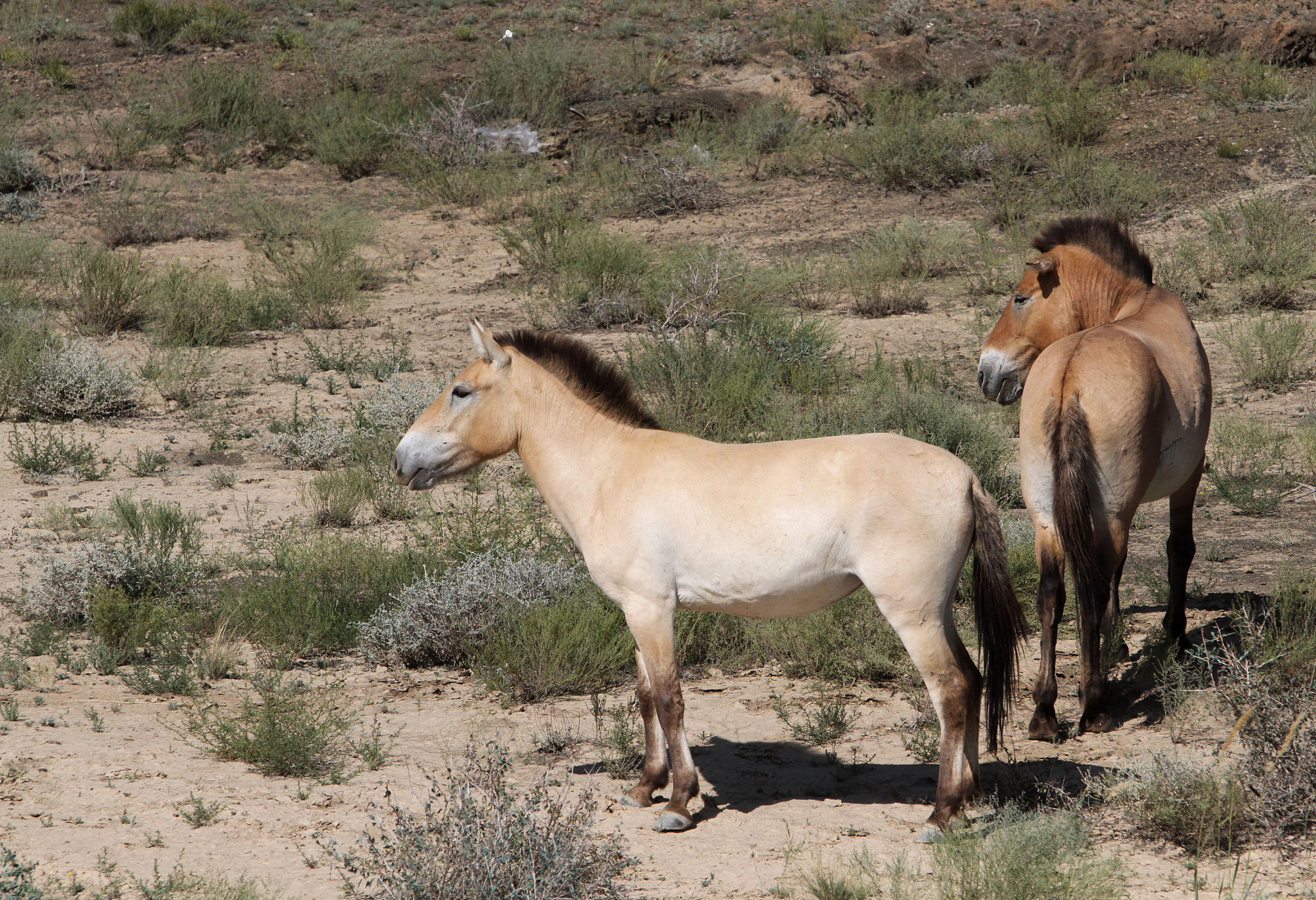 Considering that the Przewalski's horse used to roam in Junggar Basin in northwest China's Xinjiang Uygur Autonomous Region, 11 Przewalski's horses were first sent from Germany and Britain to the zoo in Urumqi, Xinjiang, for transition in 1985, and relocated to the Xinjiang Wild Horse Breeding and Research Center after 16 months.

Another three batches of horses from the U.S. and Germany arrived at the center later, bringing the total number to 24. They became the forefathers of the Przewalski's horses living in Xinjiang today. In 1988, the first foal was born at the center after the horse returned to its homeland, and named "Junggar No.1." The young lady soon gave birth to the second generation in 1995, signaling that the species can successfully breed in China. 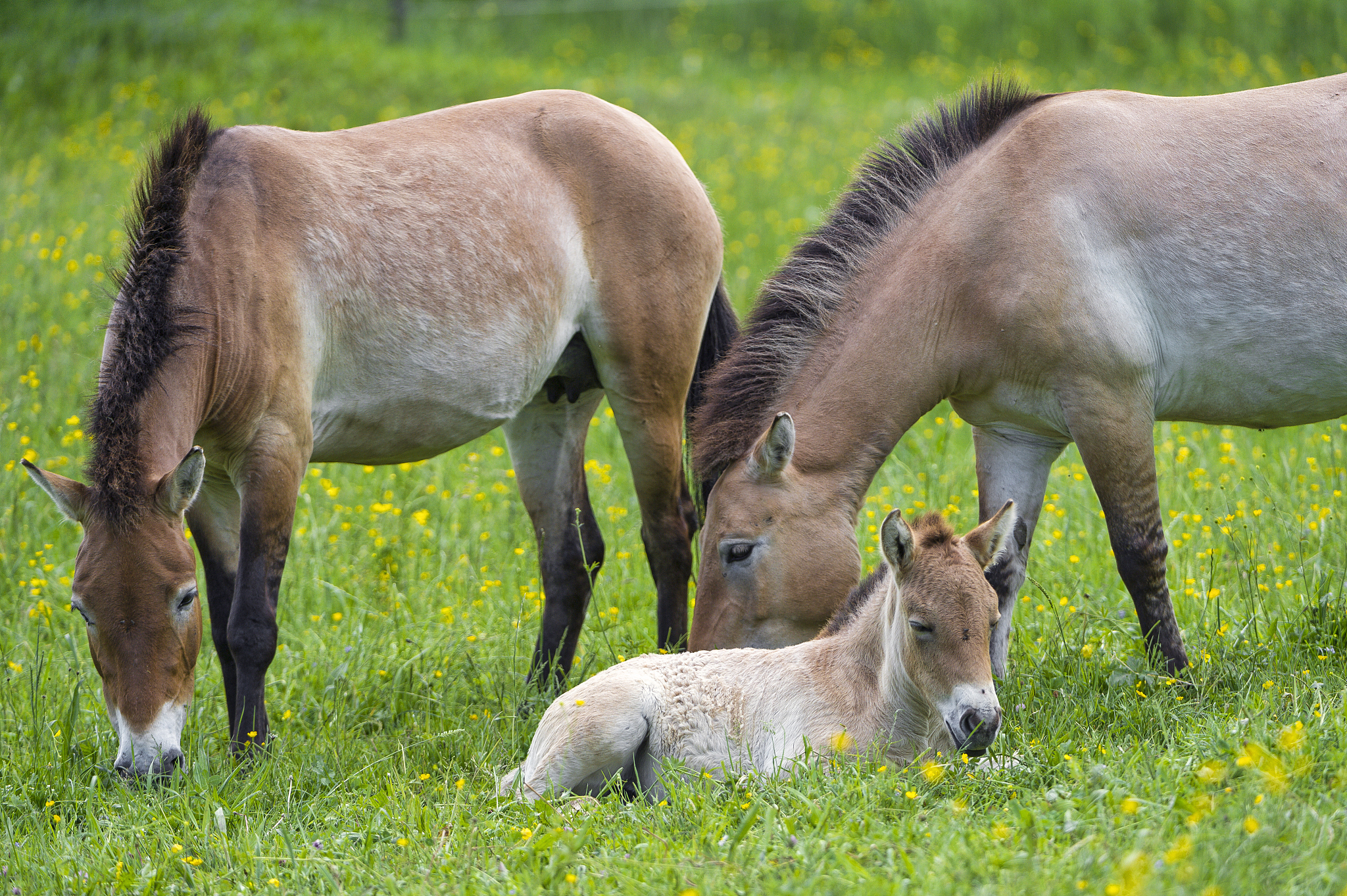 A Przewalski's horse family in the grass. /VCG

A Przewalski's horse family in the grass. /VCG

Apart from Xinjiang, the Przewalski's horse was once distributed around Mount Mazong, on the border of Gansu Province and Inner Mongolia Autonomous Region. Thus, the second breeding center of the Przewalski's horse was founded in Wuwei City, northwest China's Gansu Province. In 1989, the center introduced 10 horses from zoos in the U.S., Germany and Beijing and was dedicated to the deed of saving the species.

Over the years, the population of Przewalski's horses in China grew steadily, which gave confidence to scientists and conservationists. In 2001, 27 Przewalski's horses embarked on a new trip in the Kalamaili Nature Reserve in Xinjiang. They became the first herd of horses released into the wild in China. 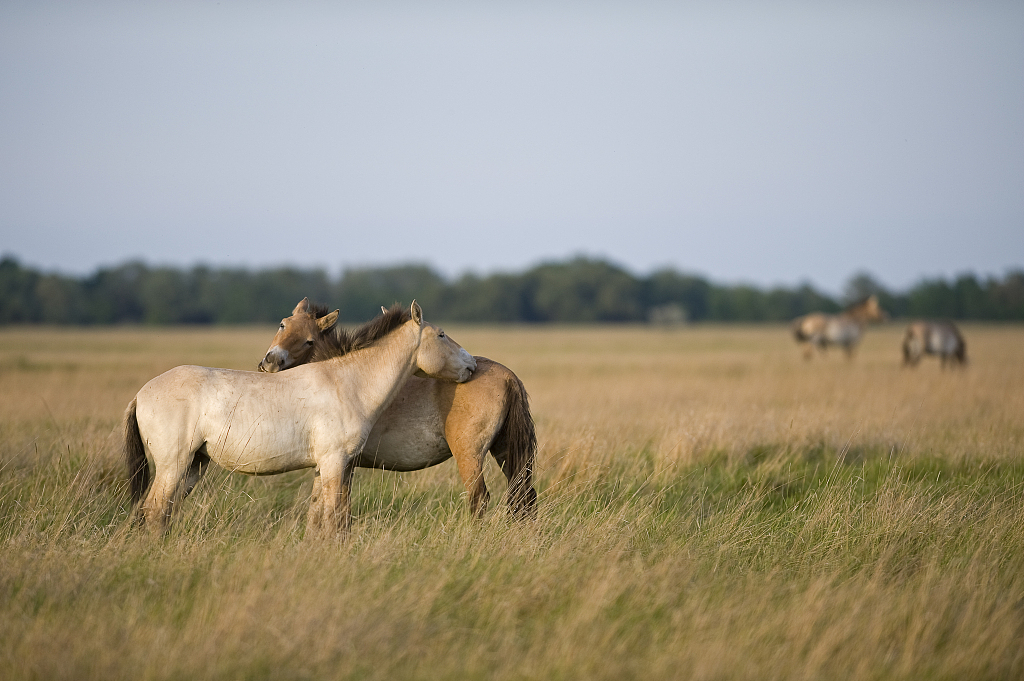 With the total number of Przewalski's horse exceeding 600, China is now home to one-third of the global Przewalski's horse population. The IUCN Red List of Threatened Species changed its status from Extinct in the Wild to Critically Endangered in 2008, and to Endangered in 2011. Concessions made by humans have given the horse a second chance to roam freely in the wild. 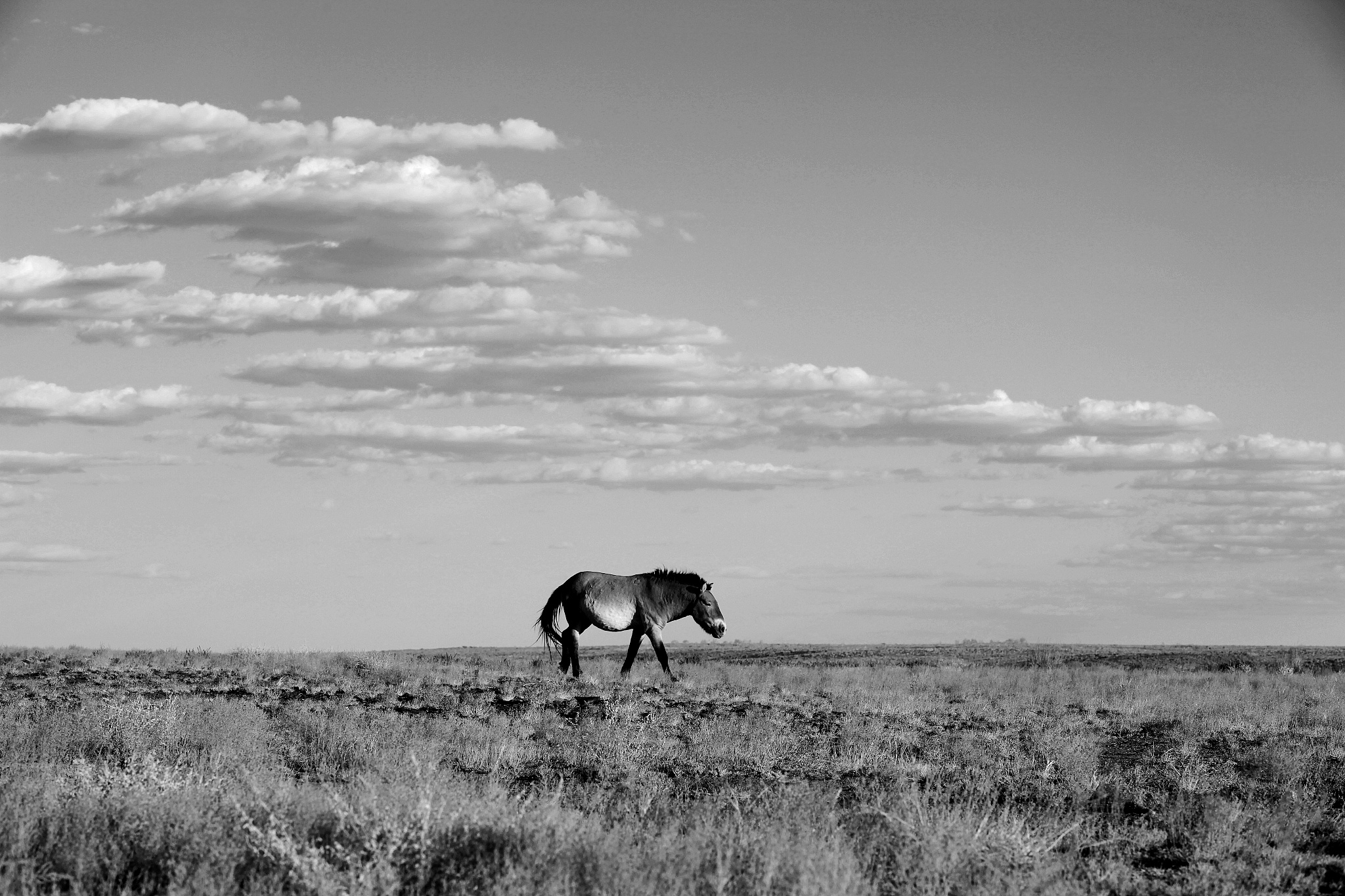