Download
The intriguing past of Przewalski's horse
Zhao Ying 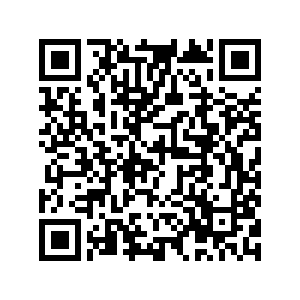 Throughout history, people have had a passion for taming wild horses. It was on a horseback that the Mongols built the largest contiguous land empire in the 13th and 14th centuries. Horses have expanded mankind's frontiers.

In the late 19th century, some ambitious explorers embarked on a quest for unknown species and undiscovered "treasure." Nikolay Przhevalsky, a Russian explorer, received the skin and skull of a horse from a Russian official during his second expedition to Asia. The horse, which was unrecorded before, got the name "Przewalski's horse" in honor of its discoverer. 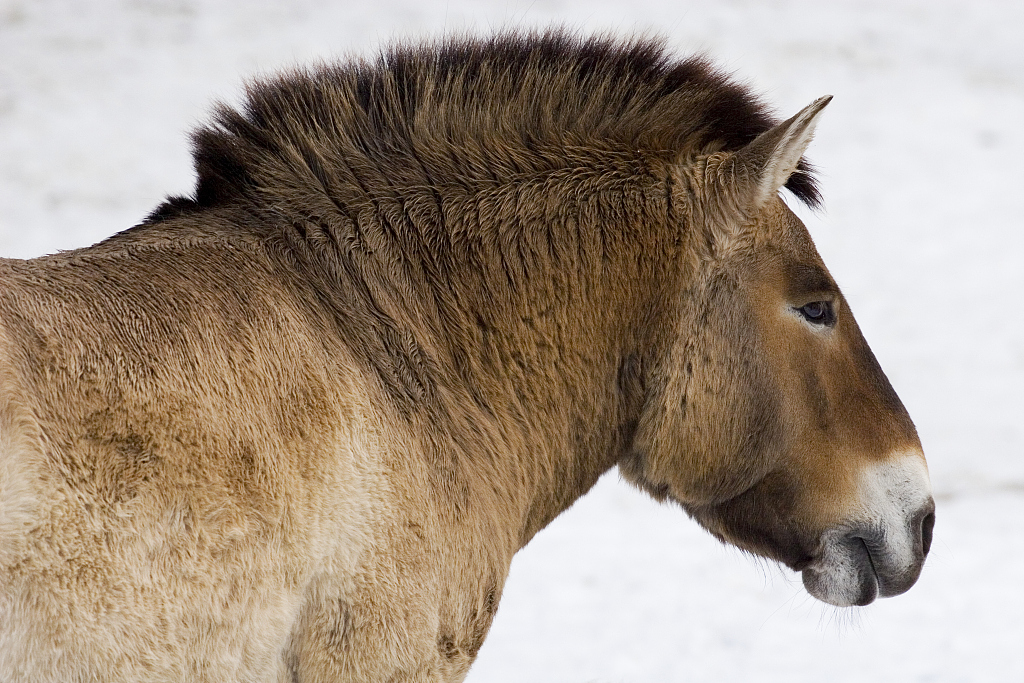 Closeup of a Przewalski's horse. /VCG

Closeup of a Przewalski's horse. /VCG

In the 1880s, Przhevalsky set out to chase these horses on his third expedition to Central Asia, but he might have mistaken an onager for a horse because the place he discovered them had never seen traces of Przewalski's horse. The Grum brothers were said to be the first people who captured Przewalski's horses.

The hunting game for Przewalski's horse soon unfolded between 1897 and 1903. It remains a mystery how many of them were captured and how many died on the way, but at least 53 live Przewalski's horses made it to Europe. They were then scattered in about 15 zoos and private abbeys in Ukraine, Russia, Germany, Britain, France and other countries. 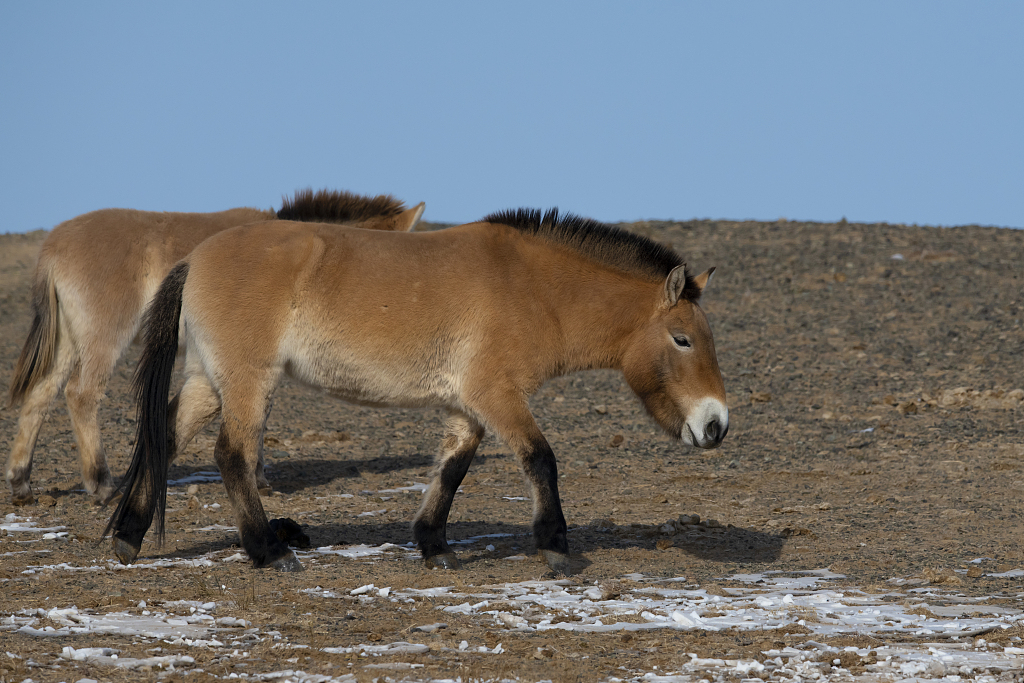 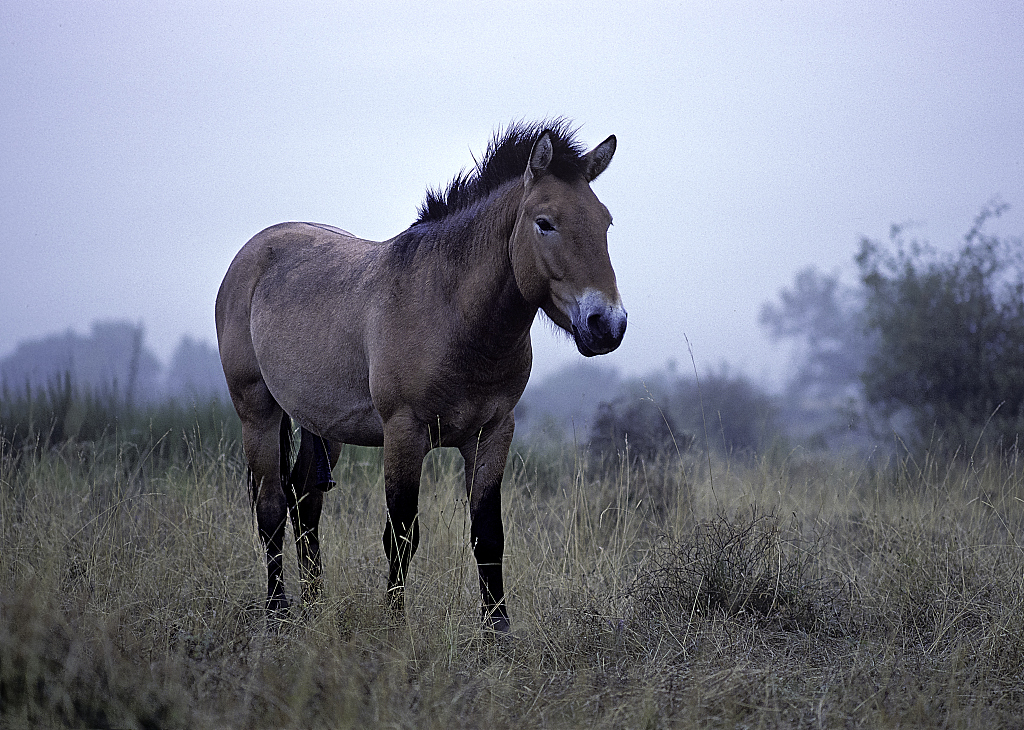 Return of milu deer to the wild