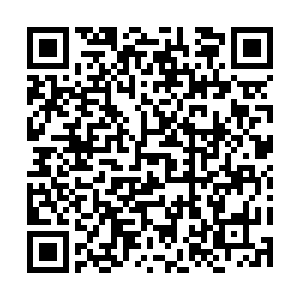 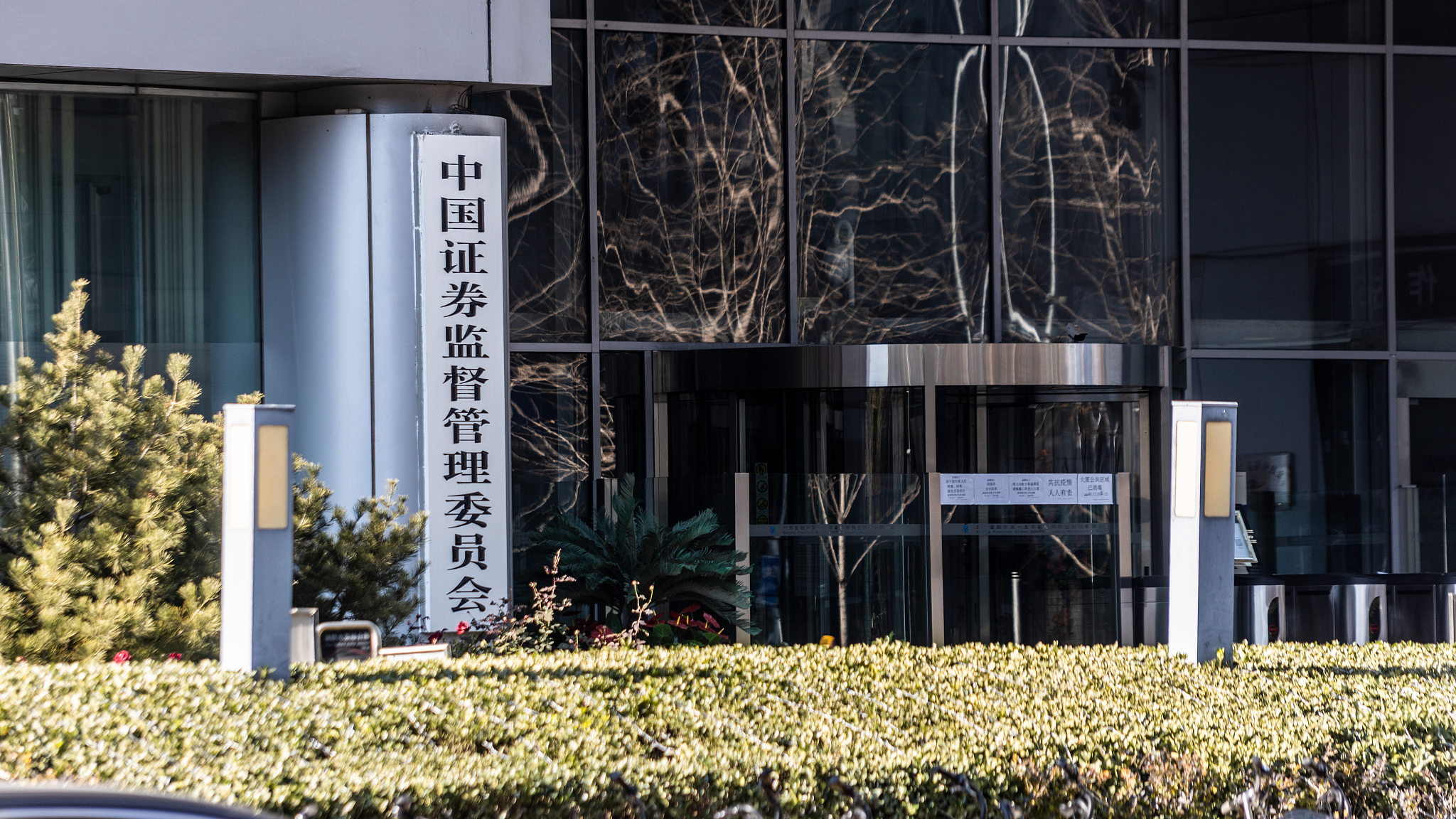 Speaking of next year's plan, China's securities watchdog said it will be promoting investments as opposed to household savings to boost domestic demand.

As concluded in China's most important economic meeting of the year held last week, expanding consumption is one of the major tasks in the coming year, though the country is already on track.

Consumer spending went dramatically down when the COVID-19 pandemic swept across the country in early February. The total retail sales of consumer goods from January through February only reached 5.2 trillion yuan ($728 billion), a 20.5-percent dive compared to the same period last year, according to the National Bureau of Statistics.

While controlling the spread of the coronavirus, the country started to boost its consumption through promoting prepaid vouchers and cutting benchmark lending rates earlier this year, which drove China's consumption, helping it recover from COVID-19. The retail sales grew by 5 percent in November from a year earlier to 3.95 trillion yuan, maintaining a growing trend for four consecutive months, but still lower than the growth before the pandemic.

China's national saving rate is one of the highest in the world. In 2019, China's gross saving rate touched 44.6 percent, meaning an ordinary Chinese would set aside almost half of his disposable personal income for emergency use or retirement, according to CEIC Data. In the same year, the number in the U.S. was just 7.6 percent, according to another database company Statista.

The World Bank urged China to strengthen its "still fragile private demand," as it predicts China's GDP to grow 2 percent in current financial year and 7.9 percent in 2021, according to its latest report.