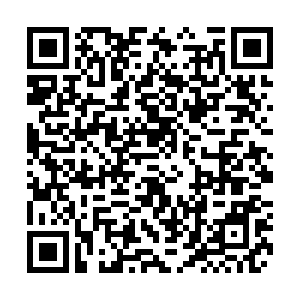 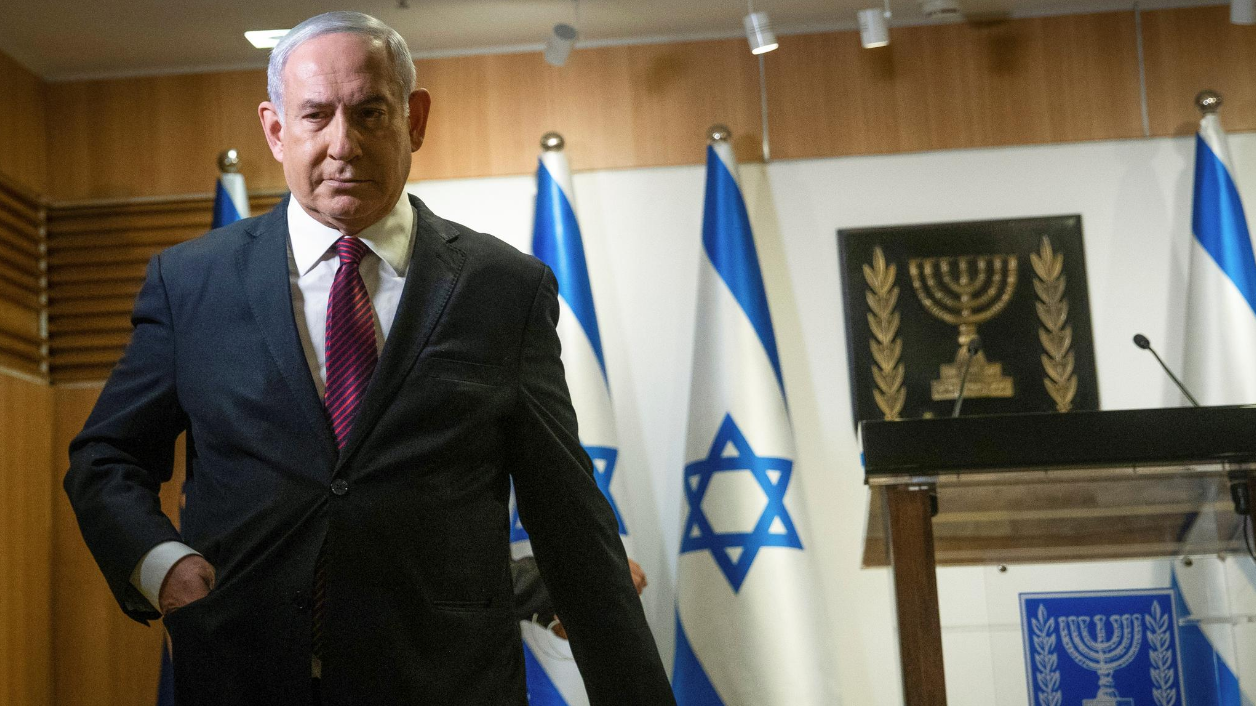 Israel Prime Minister Benjamin Netanyahu walks after he delivered a statement at the parliament, December 22, 2020. /Reuters

Israel Prime Minister Benjamin Netanyahu walks after he delivered a statement at the parliament, December 22, 2020. /Reuters

Israel's parliament was dissolved on Tuesday night amid a political crisis between Prime Minister Benjamin Netanyahu and his main rival Benny Gantz, triggering the fourth election in two years.

Israel's Knesset (parliament) was automatically dissolved after the parliament failed on Tuesday to meet a deadline to pass the state budget. Knesset Speaker Yariv Levin adjourned the last Knesset session and called lawmakers to "avoid incitement" during the upcoming campaigns.

Netanyahu faces public anger over his handling of the coronavirus pandemic and is engaged in a corruption trial, the first against an Israeli prime minister.

Israel's longest-serving leader, Netanyahu, will also have to contend with a new rival from the right, Gideon Saar. An opinion poll on Israel's Kan public TV on Tuesday showed Saar drawing even with the prime minister.

Netanyahu, who has denied any criminal wrongdoing, and the current defense minister, centrist politician Benny Gantz, established a unity government in May after three inconclusive elections held since April 2019.

But they have been locked in a dispute over passage of a national budget, key to implementing a deal in which Gantz was to have taken over from Netanyahu in November 2021. A new election means that "rotation" will never happen.

Some political analysts said Netanyahu had hoped to use the budget dispute to force an election that would get him out of the power-sharing deal with Gantz. But they said he had preferred a ballot in May or June, when a vaccination campaign now underway could bring him more voters.

"If an election is forced upon us, I promise you that we will win," Netanyahu said in a televised speech on Tuesday.

Netanyahu will remain prime minister until a new government is formed after the March election. Now 71, he first served in the post from 1996 to 1999 and has held the office since 2009.

In his TV address, Netanyahu said he had arranged for millions of doses of coronavirus vaccine to be delivered to Israel. He also hailed the recently made diplomatic deals with four Arab states – the United Arab Emirates, Bahrain, Sudan and Morocco.

The next elections are scheduled to take place on March 23, 2021.