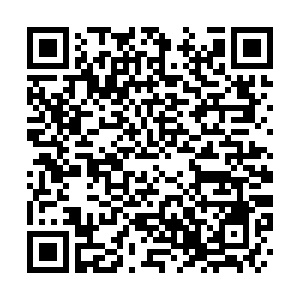 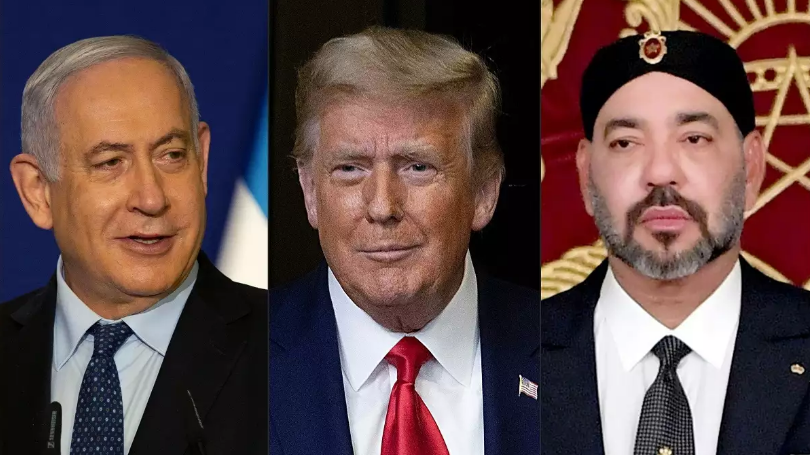 Israel's Prime Minister Benjamin Netanyahu said Thursday: "This will be a very warm peace ... the light of peace has never shone brighter than today in the Middle East."

Morocco's King Mohammed VI also said in a statement that Morocco would take three steps to advance the two countries' relations in the near future.

Israel and Morocco agreed to open direct flights between the two countries, while pledging to promote a dynamic and innovative economic bilateral cooperation, according to the declaration.

It also highlighted the U.S. recognition of Morocco's sovereignty over Western Sahara and its intention to open a consulate in Dakhla, to promote economic and business opportunities.

Kushner and Shabbat landed in Rabat on Tuesday on the first commercial flight between Israel and Morocco.

Morocco agreed on December 10 to resume official contacts and establish diplomatic relations with Israel as soon as possible.

Mohammed VI informed Trump during a phone call on December 10 that his country "will also work on developing innovative relationships in the economic and technological fields with Israel."

The U.S.-Israel delegation met earlier with the Moroccan king and Otmani.

The United Arab Emirates, Bahrain and Sudan became the first three Arab states in a quarter of a century to agree to formal links with Israel.

Morocco is the fourth Arab nation to normalize the relationship with Israel as the administration "seeks to expand its 'Abraham Accords' framework, which began over the summer with an agreement between the Jewish state and the United Arab Emirates," according to The Times of Israel.

Israel and the UAE: historic flight

Can the U.S. deliver an Israel-Sudan peace deal?