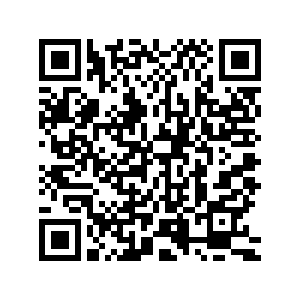 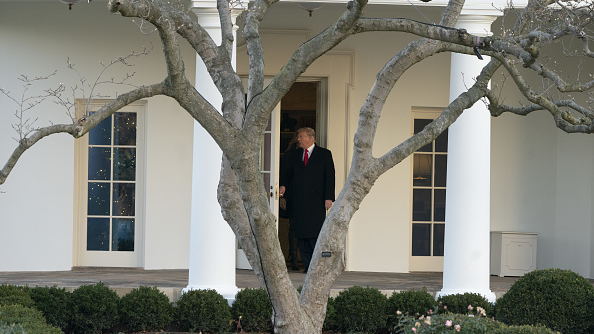 Editor's note: Dr. Johannes Drooghaag is a cybersecurity analyst and strategist in the Netherlands and author of "The Human Element in Cyber Security." The article reflects the author's opinions, and not necessarily the views of CGTN.

"Law & Order" is not just the name of an American drama series, it also became somewhat of a battle cry for U.S. President Donald Trump.

Whenever something happened which he did not agree with, he would reply with an avalanche of "law and order" posts on Twitter.

When the horrible murder of George Floyd pulled the U.S. into a sustained outcry of anger over the brutality against and oppression of its own minorities across the country, Trump first responded by "law and order" posts and then deployed the same brutality to create a photo opportunity in front of a church.

When people protested voter oppression and closure of polling stations in areas which typically do not vote for his party, Trump responded with "Law & Order."

At times, it was not ever clear to what event Trump responded but he made sure "law and order" was dominantly present in his daily outpouring on social media.

And "law and order" was of course an important message in his failed re-election campaign.

One could easily get the impression that Trump is a big fan of law and order by these recurring statements.

But as soon as we take a closer look at the entire spectrum of his actions, we do get the impression that his favor for law and order is selective. Very selective!

The federal courts seem to have the same impression because they overturn or at least halt one case by Trump after the other.

Even the supreme court, for which he worked so hard to put under his control, denies his attempt to block the outcome of the election that he lost.

No less than 15 New York investigators, prosecutors and a tag team of the Manhattan district attorney and the New York attorney general, and their staff, are digging deep into the actions of Trump as a businessman and even as a president and have already secured several victories.

Those are lawsuits that will take place in the (near) future and are definitely not the first lawsuits that question the integrity of "Mr. Law & Order."

The famous Trump University, identified by some as a major scam, faced a lawsuit over illegal business practices and two class acts in federal court, all three of which Trump settled with a $25-million deal.

Another case in Texas was dropped after Trump donated to the governor's election campaign, which coincidentally also happened with the case in Florida with a donation to the attorney general's election campaign. That does not sound like law and order, does it?

There will be interesting times ahead for Trump once the federal and state justice departments are no longer tied by his powers as president.

The United States will also face several challenges in international courts over his unconventional way of dealing with binding international treaties and trade agreements. 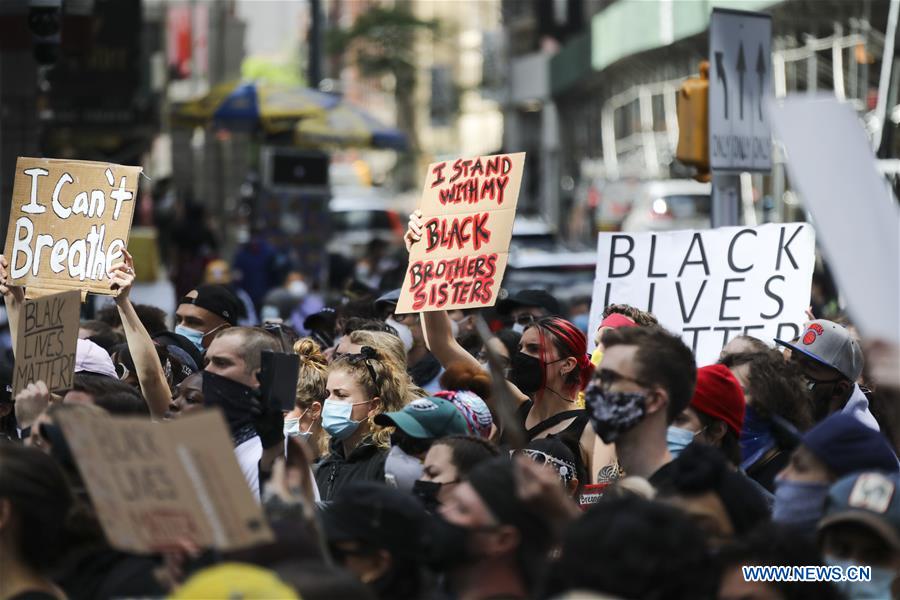 Although his presidency is almost over and his grip on the country is slowly fading away, Trump still has an ace up his sleeve to influence the rule of justice.

As sitting president, he has the constitutional power to grant executive clemency, also known as the presidential pardon, for federal offenses and he has already started to use that power by pardoning several individuals convicted in cases against Trump and his actions.

On Wednesday, Trump is reported to have given clemency to a new group of loyalists. For example, Roger Stone, convicted for federal crimes committed during the investigation of Trump's election campaign. Campaign aide George Papadopoulos and attorney Alex van der Zwaan, both convicted for similar offenses during the investigation of Trump's 2016 campaign, also received a pardon. And of course, Michael Flynn, caught and convicted in the same web, was pardoned.

None of this aligns with "law and order" and all of it leaves the taste of lawlessness around the presidency. Trump already announced that he will issue more pardons in his final weeks in office, and that he is looking into providing "blanket pardons" for key members of his administration, including his family members.

Analysts expect that he will even attempt to give himself such a "blanket pardon" to avoid future issues over the legitimacy of his actions, based on a comment he made during his campaign and later claimed that he was "only joking."

Technically, Trump is entitled to pardon himself by using his constitutional power of executive clemency even when there are no cases against him yet. There is however some bad news for Trump.

These powers are restricted to federal offenses and have no impact on the criminal and civil investigations announced by the New York and Manhattan justice departments.

What is regrettable for the rest of the world is that a lot of the actions of soon former President Donald Trump will take years to sort out in various courts and tribunals, and some of it will never be sorted out. International relationships across the entire globe suffered under Trump and none of that made "America great again."