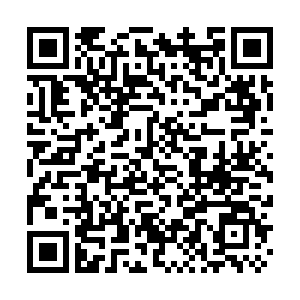 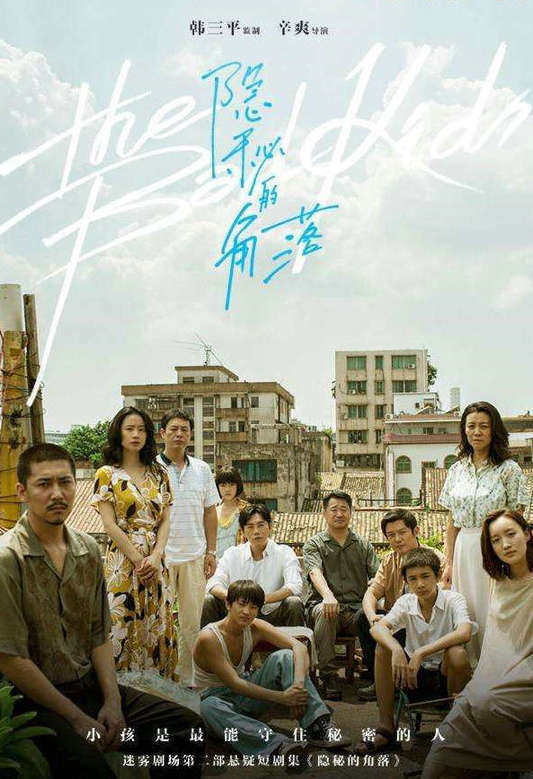 A poster of Chinese web series "The Bad Kids." /Xinhua

A poster of Chinese web series "The Bad Kids." /Xinhua

Chinese web series "The Bad Kids" has been listed among top 15 best international series by U.S.-based entertainment magazine Variety, which spoke highly of its storytelling, cinematography, performances and dark soundtrack.

Adapted from the novel of the same name by Chinese suspense writer Zijin Chen, the 12-episode drama centers around the aftermath that arises after three youngsters accidentally film a murder in a small town.

Since its debut in June on online video platform iQIYI under its Mist Theater label, the drama has been rated 8.9 out of 10 by more than 835,000 people on film and TV review website Douban.

The drama series was so popular that some lines even became new internet memes. For example, "Shall we go hiking" and "Shall I have a second chance" have the euphemism for doing harm to the person being talked to because the leading character played by Qin Hao said the words before pushing his wife's mother and father down the mountain in the drama.

In October, it took home the Best Creative Award, the first for a Chinese production, and the Newcomer Actor Award for child star Rong Zishan at the Asia Content Awards of the 25th Busan International Film Festival.

The production has been distributed to several overseas countries and regions so far, including Japan, South Korea, Australia, Singapore, Malaysia and Vietnam.

Other dramas on the list are Turkey's "Aleph," South Korea's "Crash Landing on You," Singapore's "Invisible Stories," Chile's "La Jauria," joint production from the UK and U.S. "Normal People," India's "Paatal Lok," Egypt's "Paranormal," Sweden's "Partisan," Spain's "Patria," France's "Possessions," UK's "Quiz," Spain's "Veneno," Italy's "We Are Who We Are," and Sweden's "We Got This."

The COVID-19 global health crisis served as a catalyst for a global content boom that was already well underway, said Variety. Many of the listed dramas have refreshed the ratings records of major platforms this year, and caught much attention from the international market.