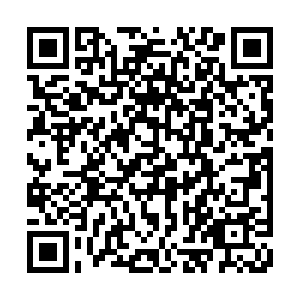 A court in China's Hong Kong Special Administrative Region (HKSAR) on Thursday opened a hearing on a COVID-19 patient for allegedly exposing others to the risk of getting an infection.

The 63-year-old male patient, surnamed Li, was captured by the police on December 20, a little over two days after he escaped hospital without permission while undergoing treatment.

Li refused to disclose his whereabouts during his disappearance.

According to local media, Li has already passed all relevant tests and his quarantine order has been lifted.