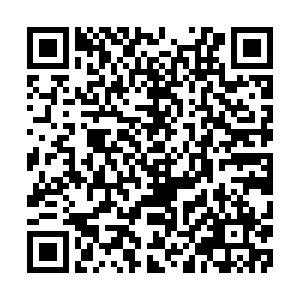 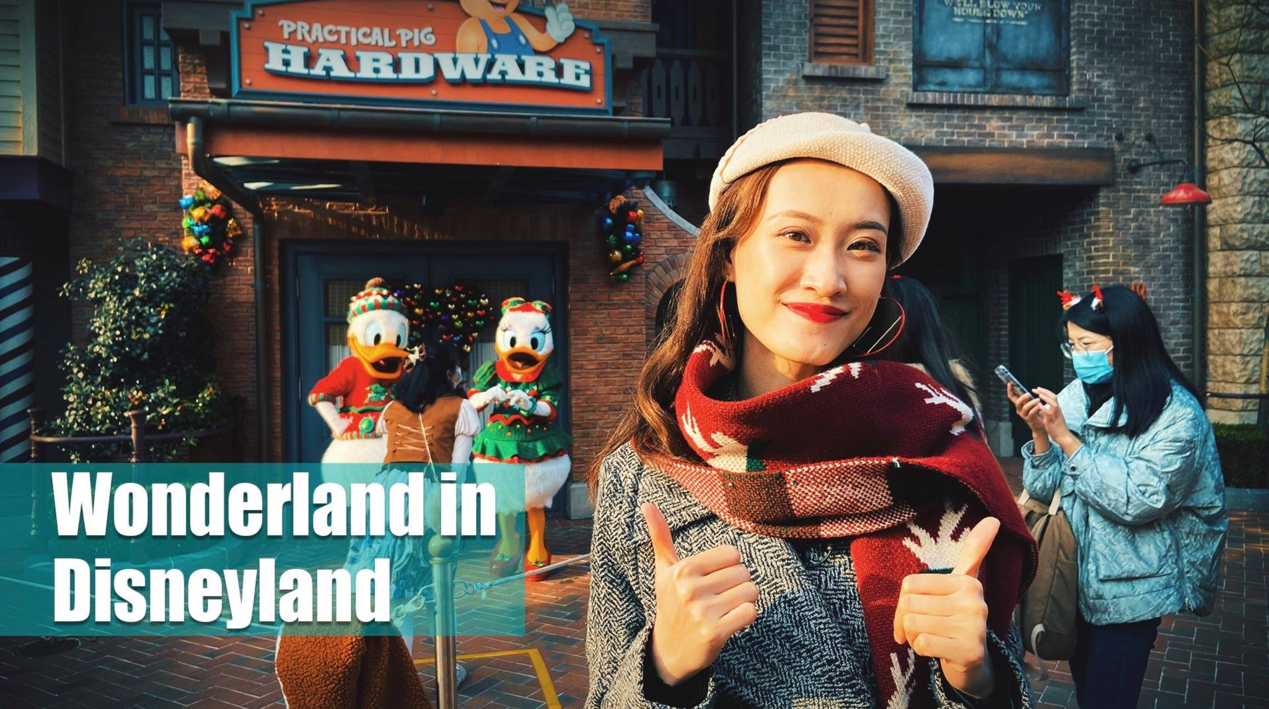 It's that time of the year again when familiar melodies fill the air, sweet gingerbread is fresh out of the oven, and Christmas-themed Mickey Mouse and Donald Duck give you a friendly wave. Young people and children wait to have their pictures taken with Disney characters in Santa costumes. Through the windows, shelves are filled with holiday-themed Mickeys and Minnies. 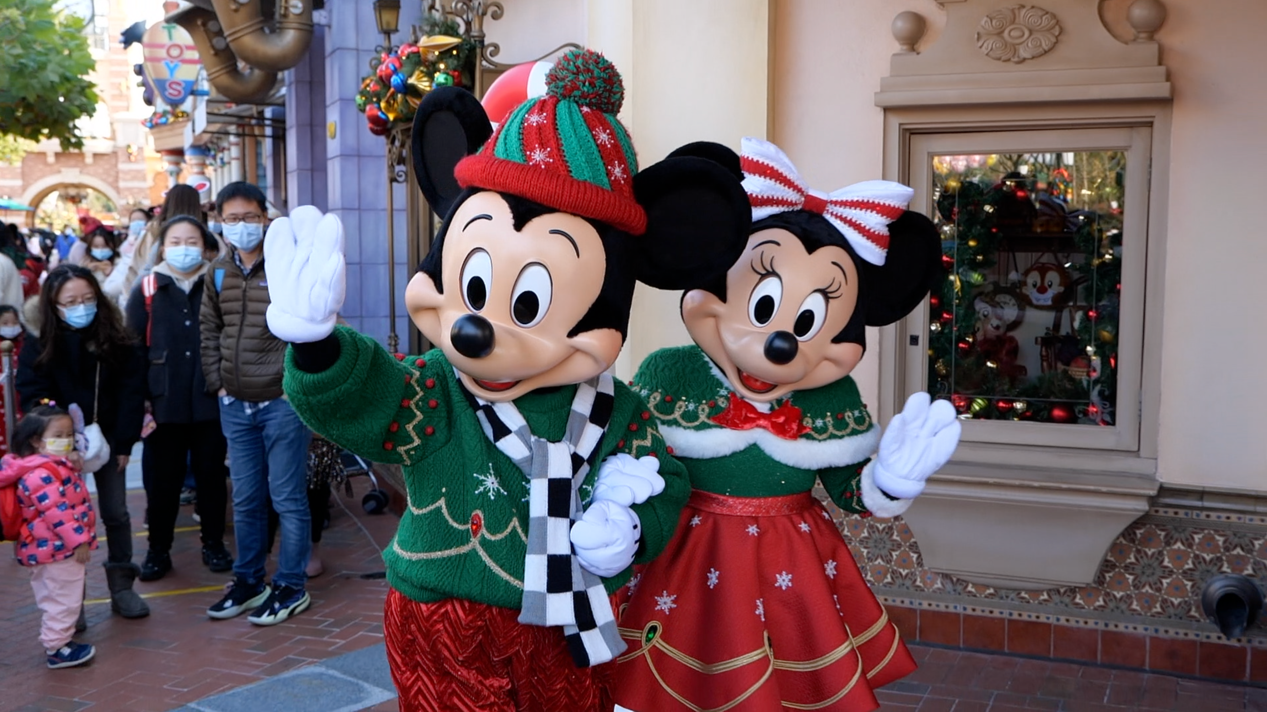 On Christmas Eve at Shanghai's Disneyland, it took 10 minutes of waiting in line to take a picture with Donald Duck in a Santa costume. To keep up with the fashion, many people wore reindeer-patterned scarves and sweaters.

Her friend Ding Liuqing attends a high school in California, but due to the COVID-19 pandemic, she had to return to China and have classes online.

"I hope next year this pandemic can end so I can be back to school," Ding said. 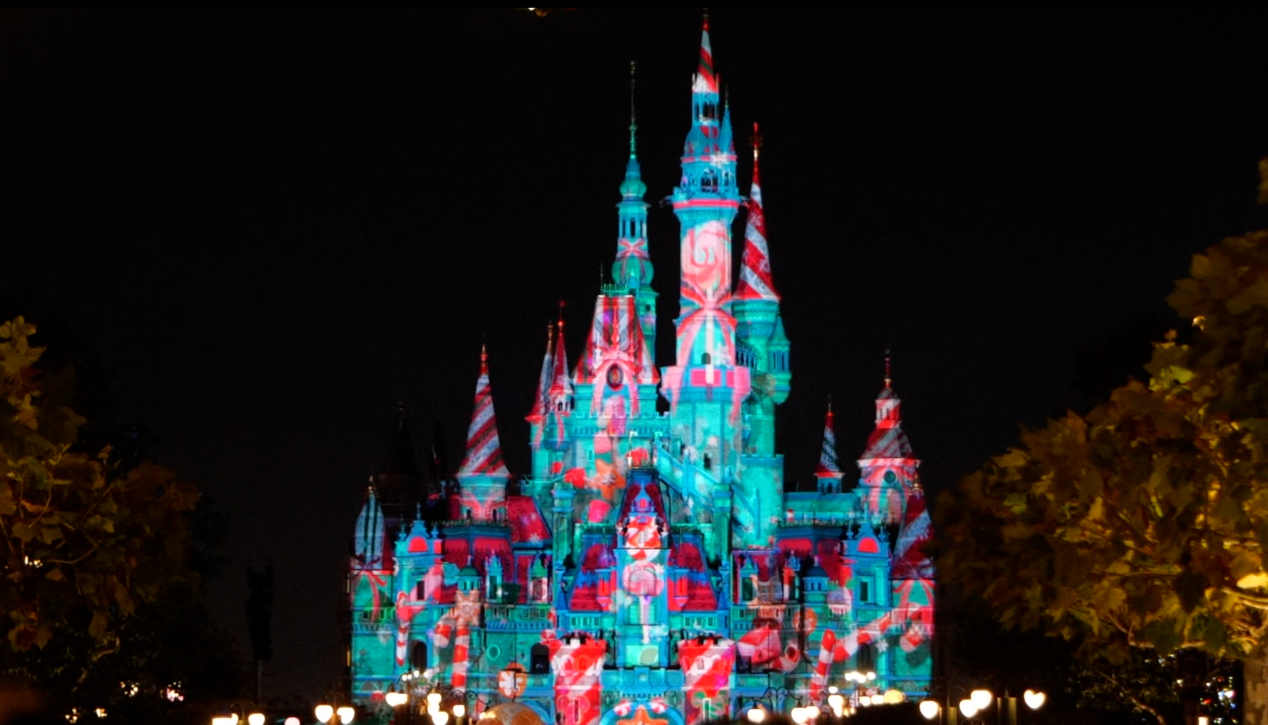 Shanghai Disney's castle has been transformed for the festive season with holiday-themed designs. /CGTN

Shanghai Disney's castle has been transformed for the festive season with holiday-themed designs. /CGTN

For some, 2020 was a year of growth and reflection.

"I've realized that it's important to spend more time with my family," Qian Zhenyuan, an e-commerce businessman, told CGTN. 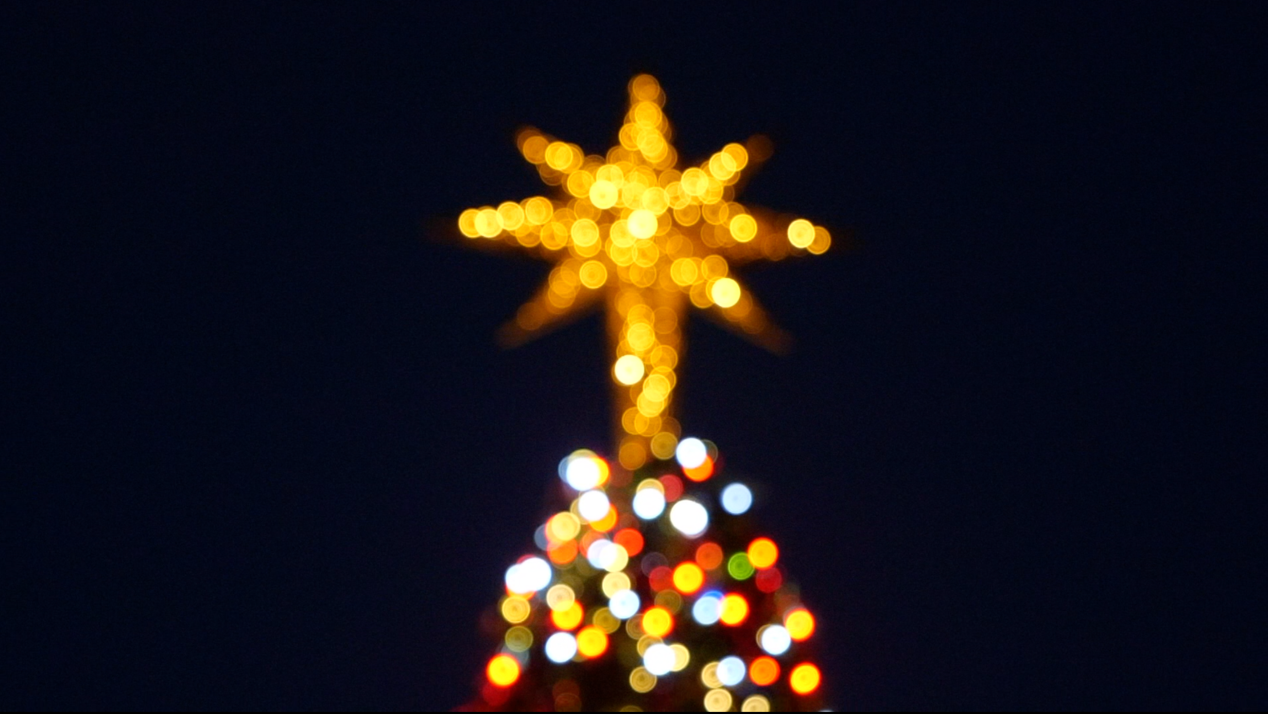 Disney was hit hard in 2020. Its parks in California and Paris remain closed due to the COVID-19 pandemic. Last month, the company announced that 32,000 people will lose their jobs at Disney in the first half of 2021. Yet Shanghai Disneyland, the first of Disney's six theme parks to open its doors during the pandemic, reported a profit in the fourth quarter of this year. 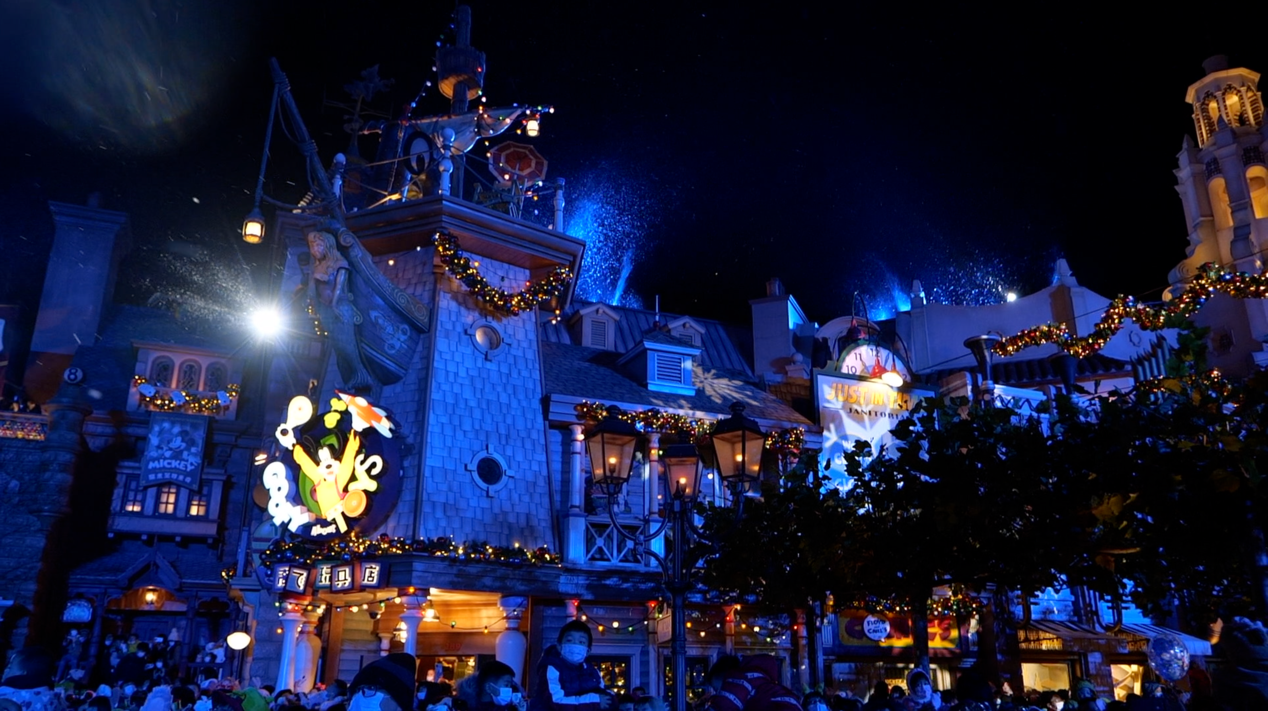 Shanghai Disneyland is in a festive mood. /CGTN

Shanghai Disneyland is in a festive mood. /CGTN

The trees, presents, sparkles and baubles all seem similar year after year, but seeing them this year has become a luxury for many.