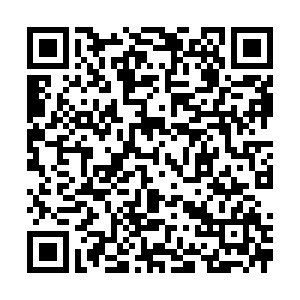 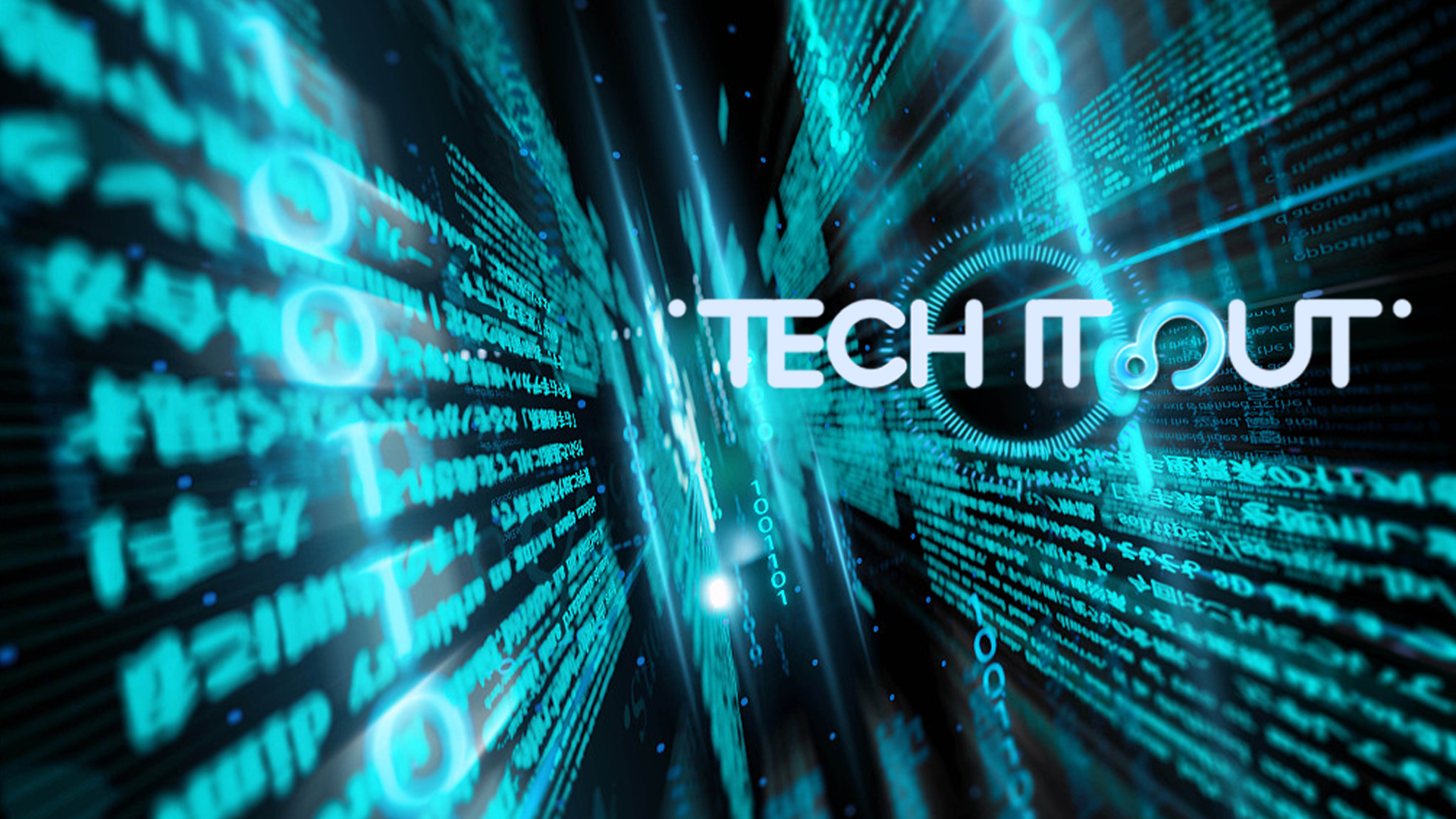 Artists have been using algorithms to create art for decades. But over the years, they have pushed the boundaries with computing art. For many artists today, data has become their paintbrush, changing the way we experience art.

An exhibition at Beijing's UCCA Center for Contemporary Art titled "Immaterial, Re-material," which contains 70 digital artworks by more than 30 artists from around the world, traces the history, present and future of computing art.

"Computing art is art-making that actively engages with algorithms and generative logic in the field of computing. It is not a short left art movement. It will be an entire artistic language," UCCA curator Ara Qiu explained.

She said Chinese internet users have reached 940 million, equivalent to one-fifth of the global internet users. It is a trend that is hard to ignore. Qiu agrees that technology will be one of the most popular art media in the future. It is also the reason UCCA is to hold such a diverse exhibition.

The exhibition shows how computing art has progressed over the years, from using algorithms to create drawings and paintings to using machines to tell a story in video form and to manipulating light.

For example, "Les Pissenlits" is one of the earliest pieces about generative art. It reveals a set of nine dandelions flying away on the big screen.

In another interactive piece, "Homo Insectus," created by Christa and Laurent, the curator encourages visitors to "stand in front of the screen and see what will happen."

"You can see digital ants come out and depict our portraits," Qiu told CGTN's reporter.

Moving beyond traditional media, artists now play with interactive installations and machine-learning techniques. Artificial intelligence (AI), for example, has become the ideal assistant for French artist Michel Paysant, who's able to realize his visual dreams by using his eye tracker connected to an industrial robot equipped with a calligraphy brush.

Paysant referred to his project "Eye Calligraphy" as a project between art and science.

"Eye tracking is a technique, a way to record our eye movements, and robotics allows me to replace my body and my arm. I moved my eyes in Paris. And 8,000 kilometers away in China, in UCCA, a robot began to paint, reproducing faithfully and in near real time. It's a collaborative, transcontinental new way of creating drawing," he said.

So, how important is AI in Paysant's project? He believes that "AI tries to simulate intelligence. It must believe as an experience, a sensitive collaboration, certainly which tends towards autonomy."

"I'm the generator. And the machine has no autonomy. I want the machine to be the mirror of my mind," he said.

Thanks to computer programming and interface technology, we get to see a new vision of the world. But how will these technologies reshape art in the future?

"They are changing the perspectives of all the artists, how they look at the world and how they create," the curator said.

For Paysant, new technologies are only interesting if they can help us better understand the world. His position as an artist is to be really creative with technologies.

"A work of art even made with those technologies has to offer the visitor in the museum the ability to develop a critical mind, a space for thought. The art is a question, a question of commitment, of motivation to positively change the world around us," he said.