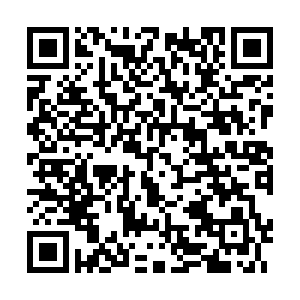 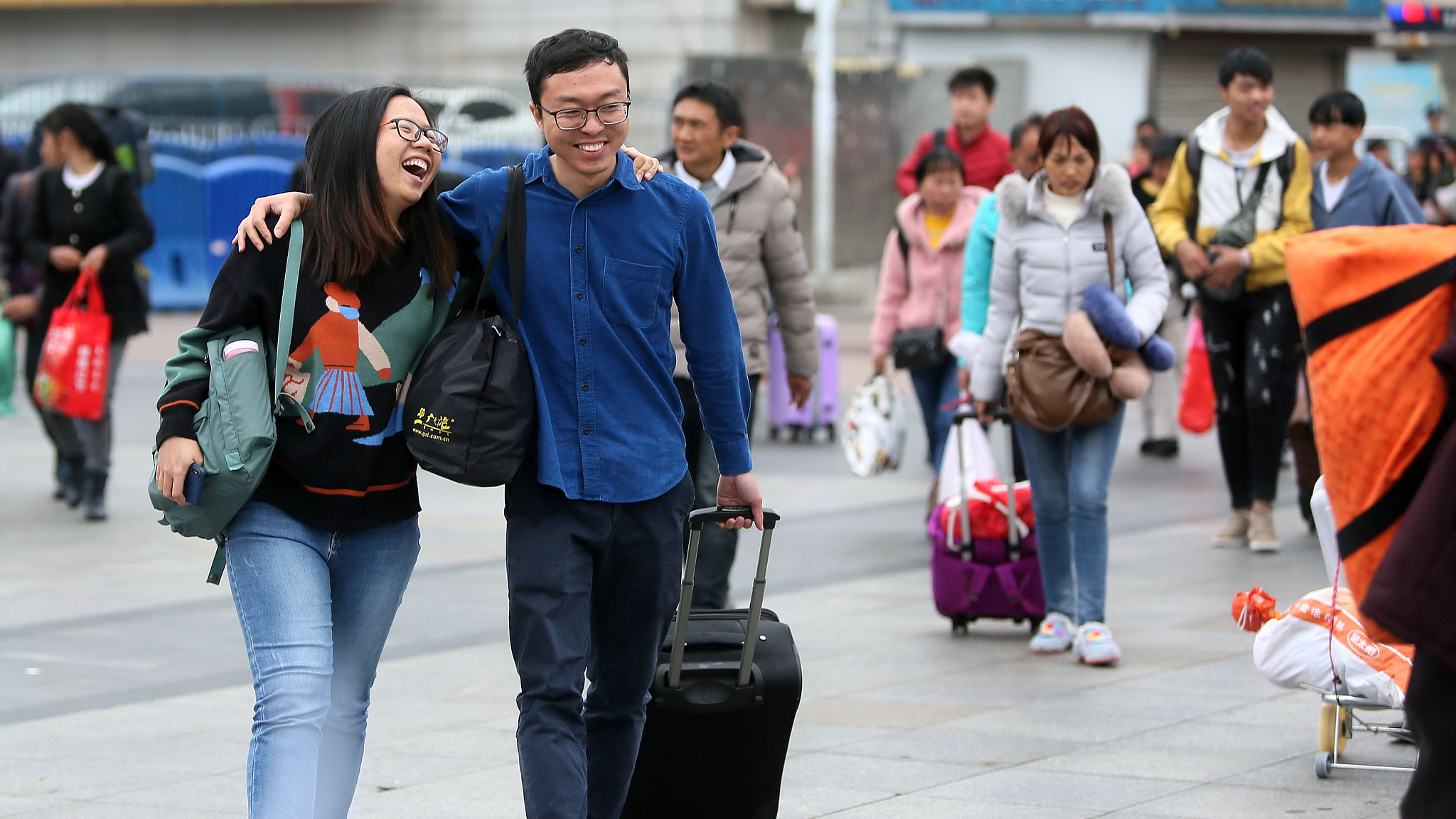 The General Office of the Communist Party of China Central Committee and General Office of the State Council have issued a paper for the upcoming New Year and the traditional Spring Festival, calling on governments of all levels to strengthen COVID-19 containment and reduce mass population movement during the double holidays.

All levels of government have been urged to strengthen preventative measures against COVID-19, reduce population movement and limit gatherings of people in the holidays. Customs have been notified to fortify sterilization and conduct checks on imported goods and overseas visitors. And hospitals have been told to strengthen emergency response mechanisms if they receive suspected COVID-19 patients, ensuring no mass COVID-19 cases will occur in the country.

Soon after the announcement, Beijing municipality said employees of state-owned enterprises and public institutions should take the lead and not leave Beijing during the double holidays.

Read more: 3 billion journeys: Is it safe to travel during Chinese New Year amid COVID-19?

As the Spring Festival is of great importance in China and there will be more traffic and mass migration during the holiday despite the government's notice, the two offices also stressed the need to guarantee sufficient energy and food, social safety, and smooth traffic operations, as well as to promote frugality and anti-food waste during the holidays. 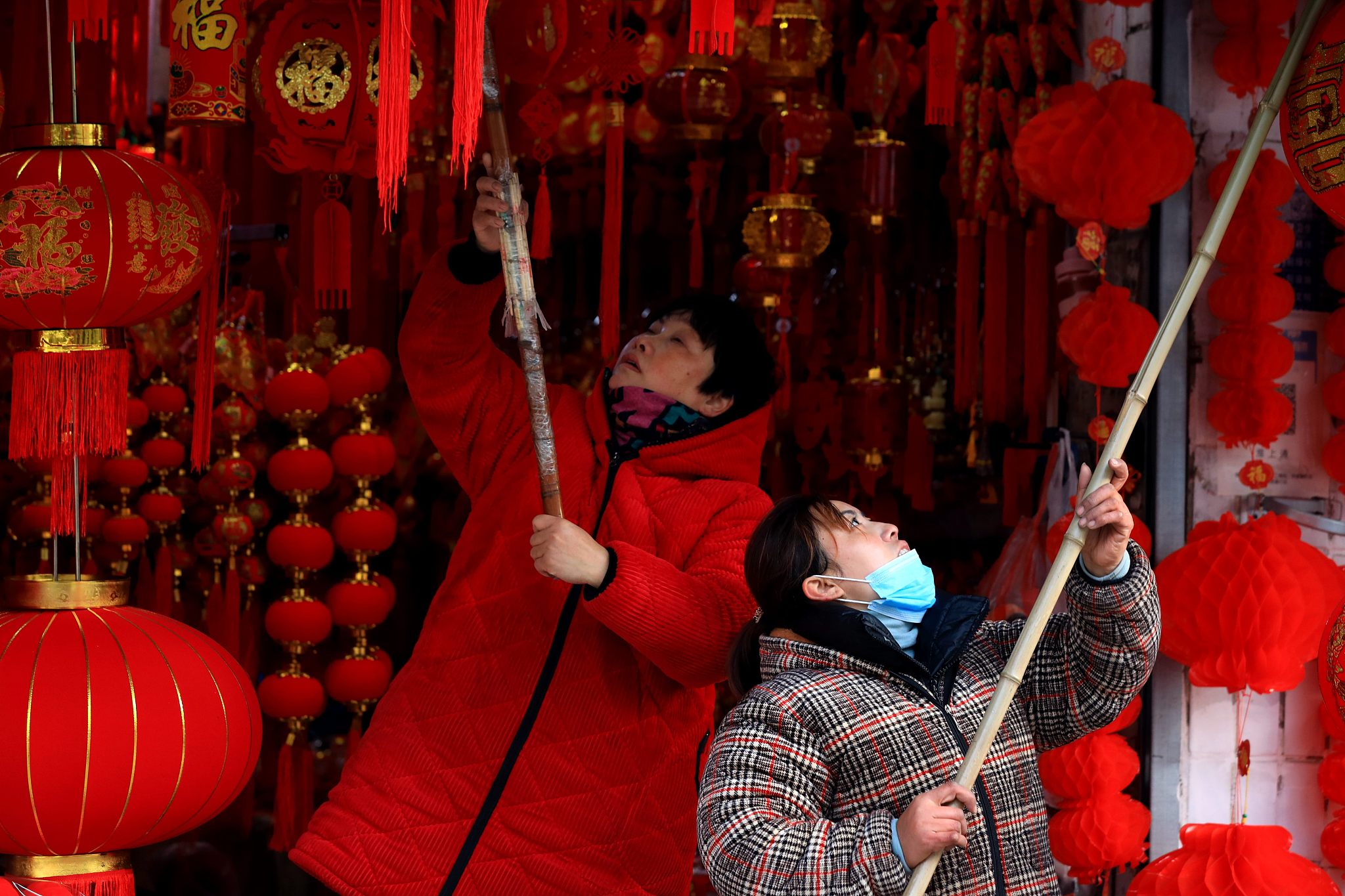 The central government also called for the strict implementation of the free toll policy for passenger cars during the Spring Festival and the optimization of health screening procedures for elderly people who are required to scan QR codes before entering subways, malls and other public spaces. During the pandemic, the Chinese government launched an app to trace infections. But as some older people don't have access to a smartphone, they often face trouble when they go out.

The offices also said the police should continue to strike down on violence, terrorism, individual extremism, telecommunication fraud and infringement of citizens' personal information, as well as stealing, robbery, gambling, drug trafficking and other crimes, ensuring social stability during the Spring Festival.

The announcement called on governments to ensure adequate supplies of meat, vegetables and energy are available during holidays, and officials to visit lonely elderly people, orphans, left-behind children, vagrants, beggars, the disabled, the mentally ill and other disadvantaged groups, to ensure they have shelter, food and clothes in the winter holiday.