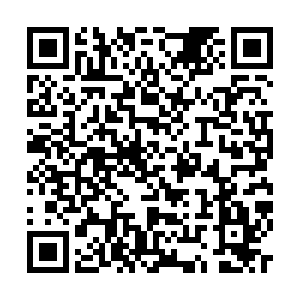 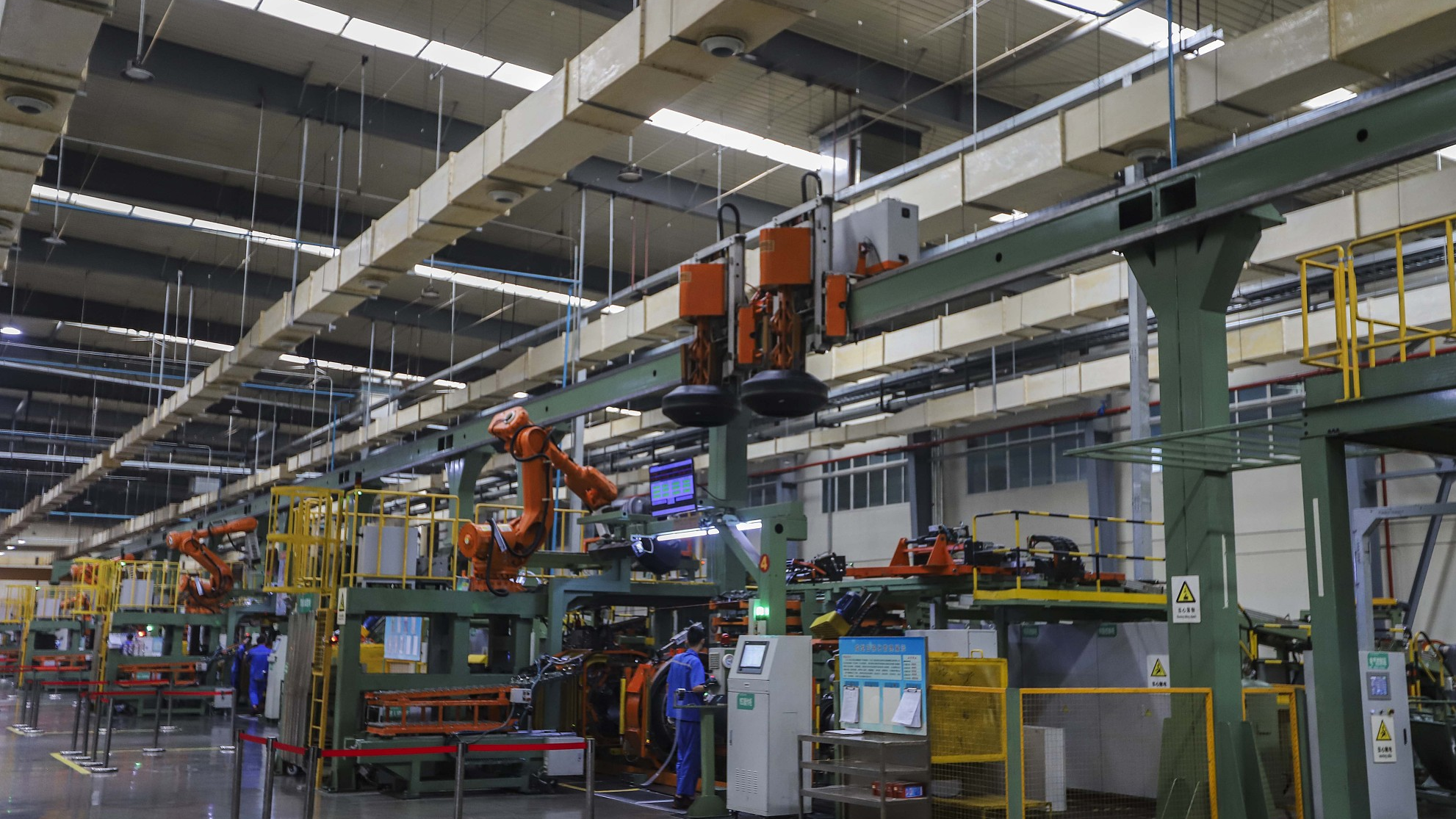 Profits for China's major industrial enterprises rose 2.4 percent year on year in the first 11 months of 2020, 1.7 percentage points faster than the January-October period, driven by the improved production and operation of companies, official data showed Sunday.

The figure follows the positive trend of the January-October period when the cumulative industrial profit growth sailed into the positive territory for the first time in the year. 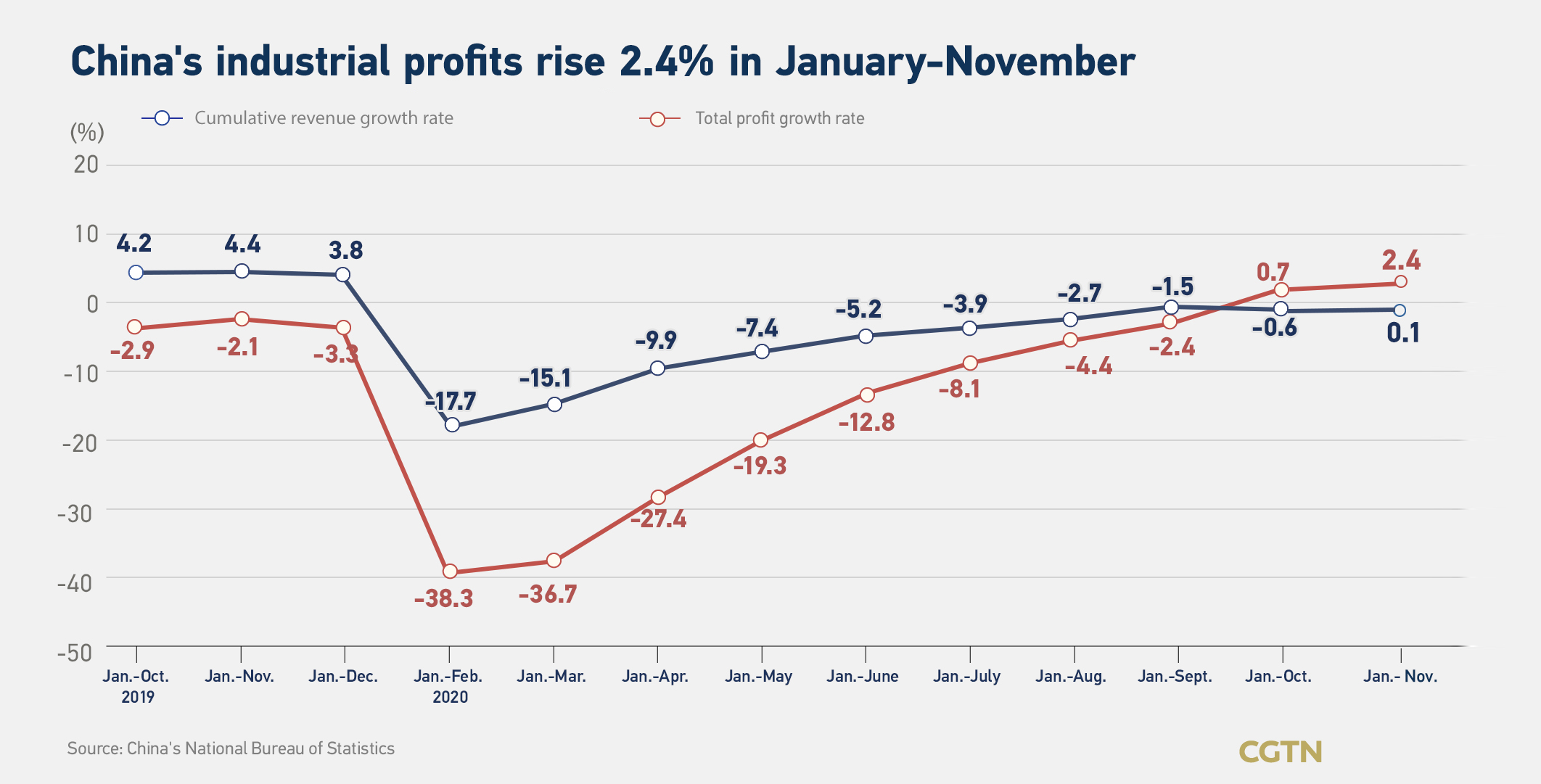 In November alone, the profits of major industrial enterprises increased 15.5 percent from a year earlier to 729.3 billion yuan ($112 billion), narrowing from the 28.2 percent in October, but still maintaining a double-digit growth, said the National Bureau of Statistics (NBS).

The production and sales of major industrial companies maintained rapid growth during the first 11 months. The profit growth of equipment and high-tech manufacturing has accelerated, and the profitability of some traditional industries has improved, said Zhu Hong, a senior statistician at the NBS.

From January to November, the value added of major industrial enterprises increased 2.3 percent year on year, 0.5 percentage points faster than the figure for January-October period.

Meanwhile, the equipment manufacturing industry achieved a year-on-year increase of 11.2 percent in profits during the period, 1.6 percentage points faster than that of the January-October period, driving the profits of major industrial companies by 3.8 percentage points, Zhu said.

With the onset of the heating season, the increased demand for steam coal and the higher prices have accelerated profit recovery in the coal industry. Profits of the coal industry in November increased 9.1 percent year on year, achieving positive growth for the first time in the year, Zhu said.

Major industrial companies are those with an annual business turnover of at least 20 million yuan.