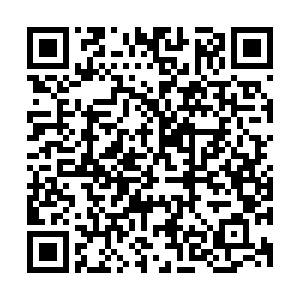 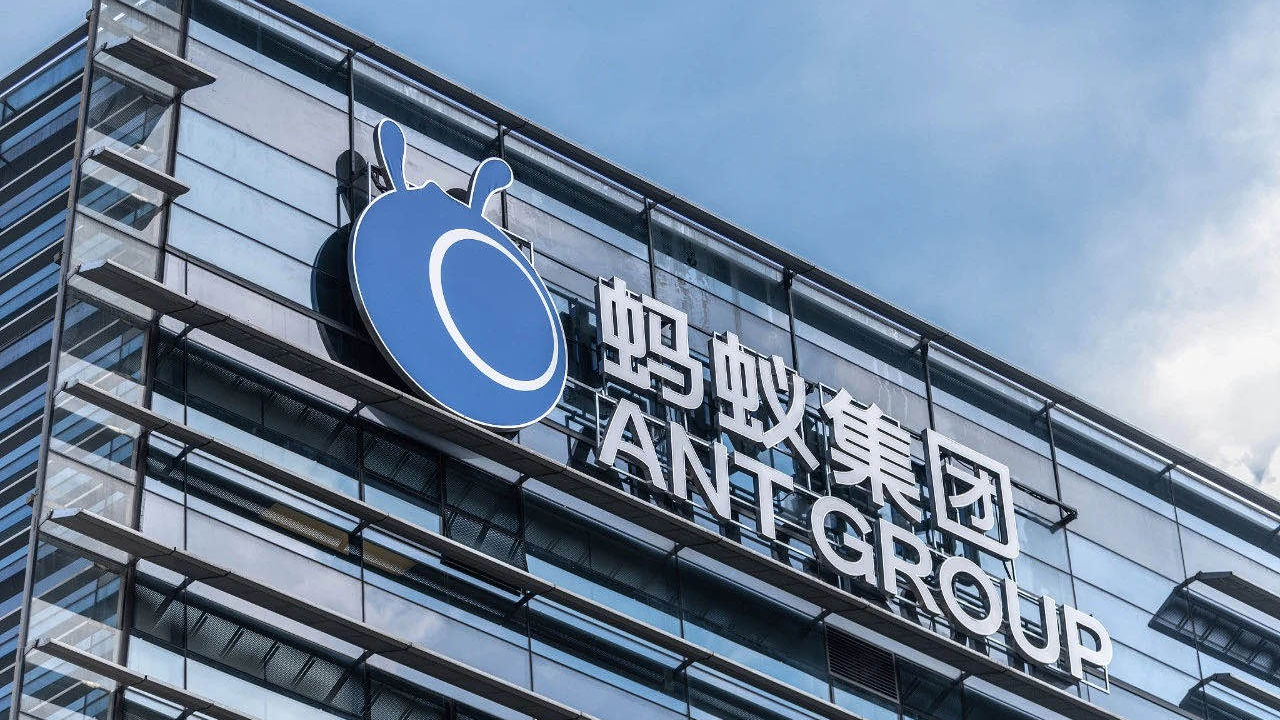 The authorities also urged the company to enhance transparency in business transactions, avoid unfair competition and obtain permits to conduct personal credit business. Ant was also asked to rectify its financial businesses in the areas of loans, insurance and wealth management.

After Ant's IPO was abruptly halted in November, which would have been the world's largest IPO ever raising about $35 billion, the company that evolved from a PayPal-like online payment business into a fintech empire covering a variety of online banking and financing businesses, has been under regulatory overhaul as authorities warned it of monopoly and unregulated business expansion. 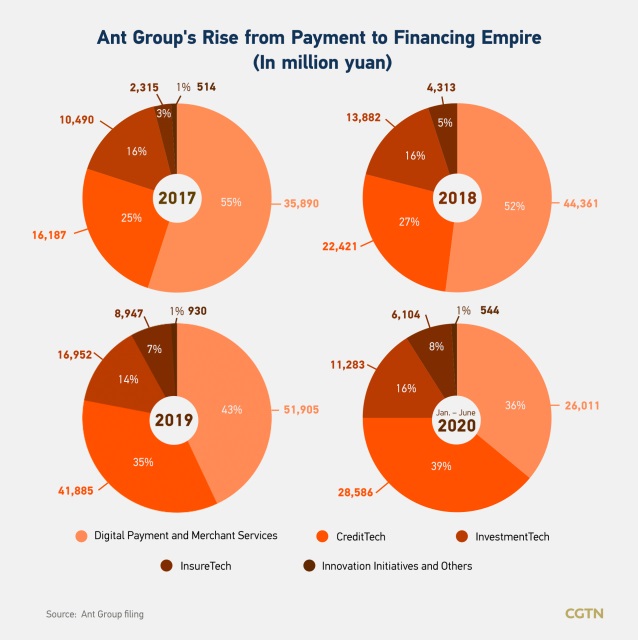 Besides a lack of awareness in following regulatory rules, the company had also "had incomplete corporate governance mechanism, used market advantage to exclude industry operators and harmed consumers' legitimate rights," deputy head of the central bank Pan Gongsheng said in the statement in the form of a Q&A with the press on Sunday.

China has been making efforts to mitigate financial risks and maintain a healthy financial market in recent years. During the recent Central Economic Work Conference, the country identified strengthening anti-monopoly practices and preventing the disorderly expansion of capital as one of the key economic tasks for the coming year.

While the deputy head of the central bank affirmed Ant's innovative efforts in developing fintech, he also issued a warning, "as a company with significant influence in the field of financial technology and platform economy, Ant Group must consciously abide by national laws and regulations, integrate corporate development into the overall landscape of national development, and must earnestly assume corporate social responsibility."

Chinese regulators imposed a series of requirements including that the company return to its beginnings as a payments service provider, protect personal data privacy in its credit-scoring services, and set up a financial holding company to ensure capital sufficiency.

Ant must be aware of the severity and necessity of restructuring its businesses, and come up with a rectifying plan and timetable as soon as possible, said Pan.

Ant Group responded on Sunday that it will establish a working group under the guidance of regulators and implement the requirements raised at the meeting.

"Ant Group will comply strictly with regulatory requirements, focusing on serving the real economy and the people as the core of our business," the company said in a statement. "We will firmly uphold market-driven and law-based principles, and work to improve our corporate governance, review relevant businesses and process, and enhance awareness of and ability to comply with relevant laws and regulations."

The company also vowed not to place "additional costs" on consumers and partners such as financial institutions.

Speaking of China's future policies to fintech development, Pan said the authorities will continue to encourage and support fintech companies to maintain integrity and innovate under the premise of serving the real economy and complying with prudential supervision.