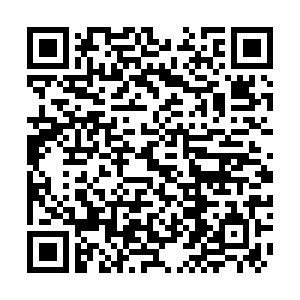 The Chinese embassy in Britain on Tuesday slammed "fact-distorting" comments made by British Foreign Secretary Dominic Raab regarding the case of 12 Hong Kong residents charged with illegal border crossing.

On August 23, the Guangdong Coast Guard intercepted a boat in waters under its jurisdiction, on which were 12 Hong Kong Special Administrative Region (HKSAR) residents who were afterward detained for unlawfully crossing the border.

On Monday, Rabb issued a statement saying that the UK side is "deeply concerned" that the 12 Hong Kong suspects were "tried in secret" in Shenzhen, and asking China to "conduct trials in a fair and transparent manner."

In response, the Chinese embassy stressed that the case was given an open trial of first instance at the People's Court of Yantian District in Shenzhen, Guangdong Province.

A few deputies of the National People's Congress and members of the Chinese People's Political Consultative Conference from HKSAR and Shenzhen as well as journalists and relatives of the defendants attended the trial, said the embassy.

China upholds the rule of law and lawbreakers must be brought to justice, the embassy stressed.

The handling of the case by China's judicial institutions in accordance with law brooks no distortion, discredit or interference, the embassy added.

On Monday, Chinese Foreign Ministry spokesperson Zhao Lijian responded to the "irresponsible" remarks by the U.S. embassy on this case.