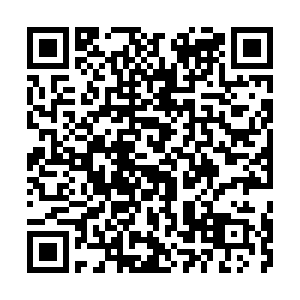 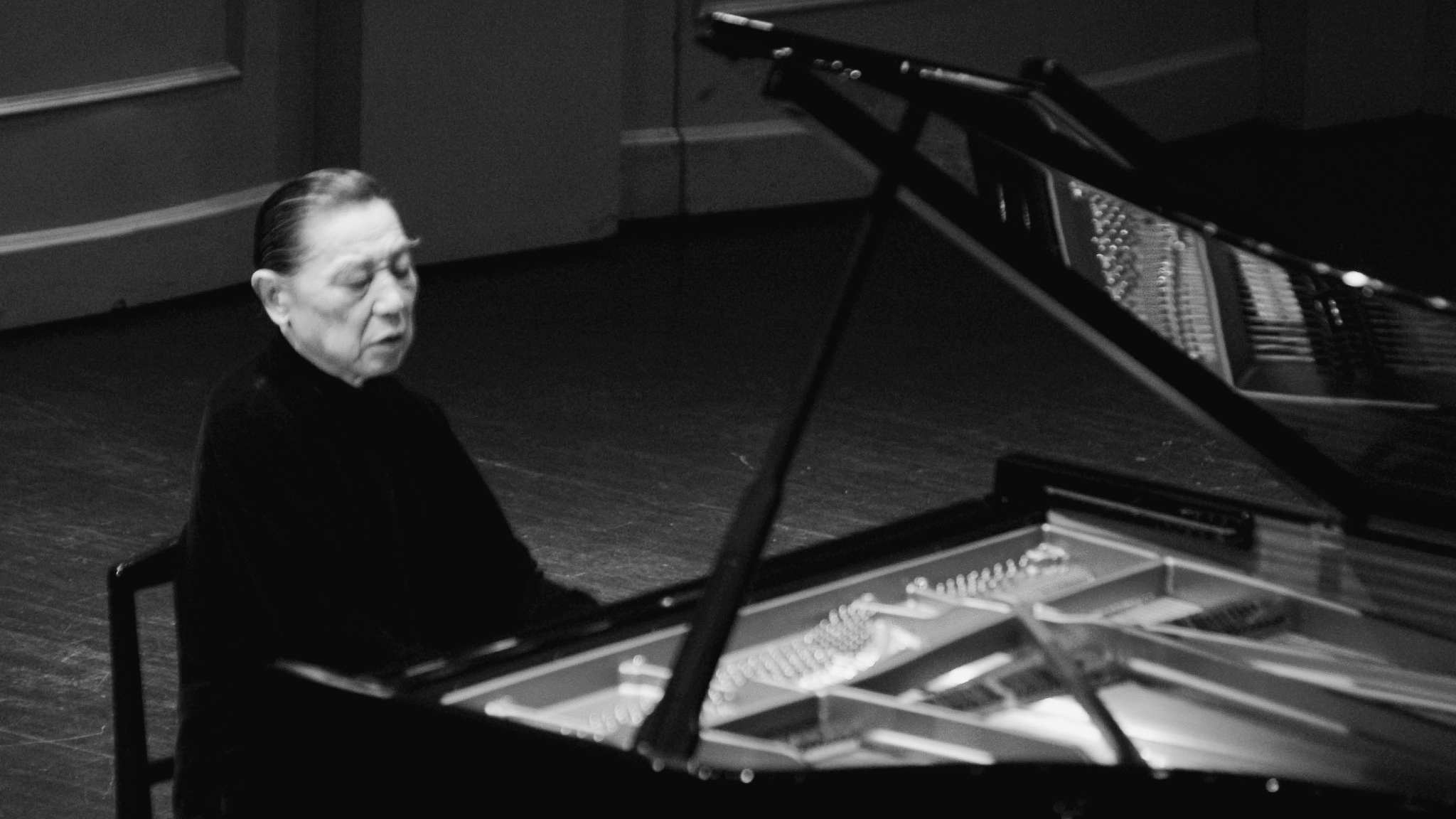 Fou was the leading Chinese pianist of his time and one of the highly respected interpreters of Chopin's music.

He was reportedly in hospital in the British capital for the past two weeks after contracting the virus.

French pianist François-Frédéric Guy mourned the loss of the great pianist, describing Fou as "a musical father" to him. 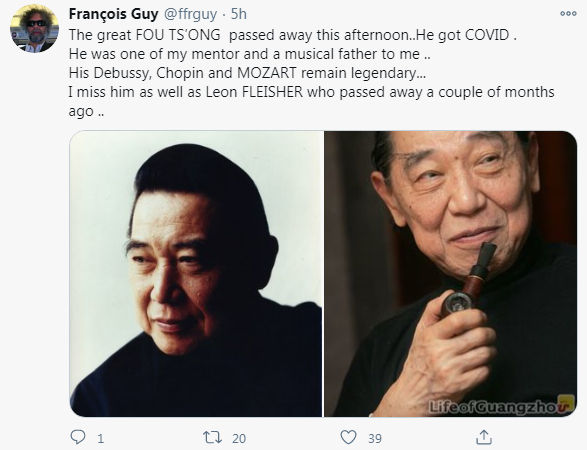 A screenshot of French pianist François-Frédéric Guy's tweet on December 28 about his condolence over the death of Fou Ts'ong. /@ffrguy

A screenshot of French pianist François-Frédéric Guy's tweet on December 28 about his condolence over the death of Fou Ts'ong. /@ffrguy

"His Debussy, Chopin and Mozart remain legendary...I miss him as well as Leon Fleisher who passed away a couple of months ago," Guy wrote on Twitter.

Born in Shanghai in 1934, Fou rose to international attention when he was a 21-year-old contender at the 1955 International Chopin Piano Competition in Warsaw, where he pocketed the third prize and a special Mazurka award.

Three years later, he moved to London and in 1961 made his debut with the New York Philharmonic. 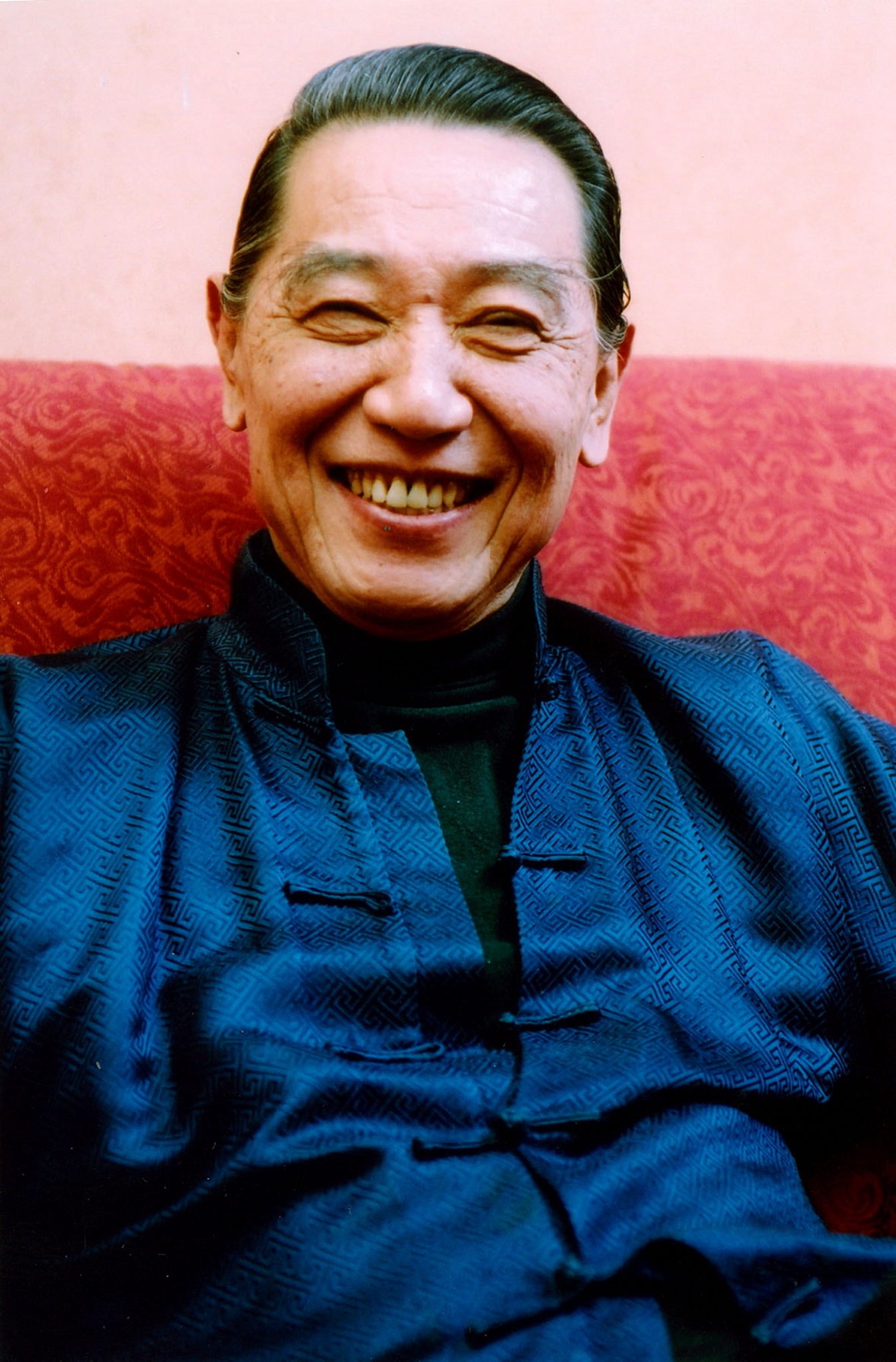 Fou drew applause for his interpretations of Chopin and was considered a giant in the world of classical music. He has been noted by U.S music critic Bernard Holland for his "sensitive ear for color" and "elusive gift of melody," while former classical music editor at The New York Times James R. Oestreich spoke of Fou's "impetuous spirit."

He is the son of Fu Lei, China's most respected translator of French literature and the author of the long-standing best-seller Fu Lei's Family Letters, which features letters from father to son and depicts Fou's piano training during his early years.