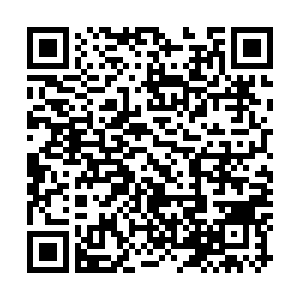 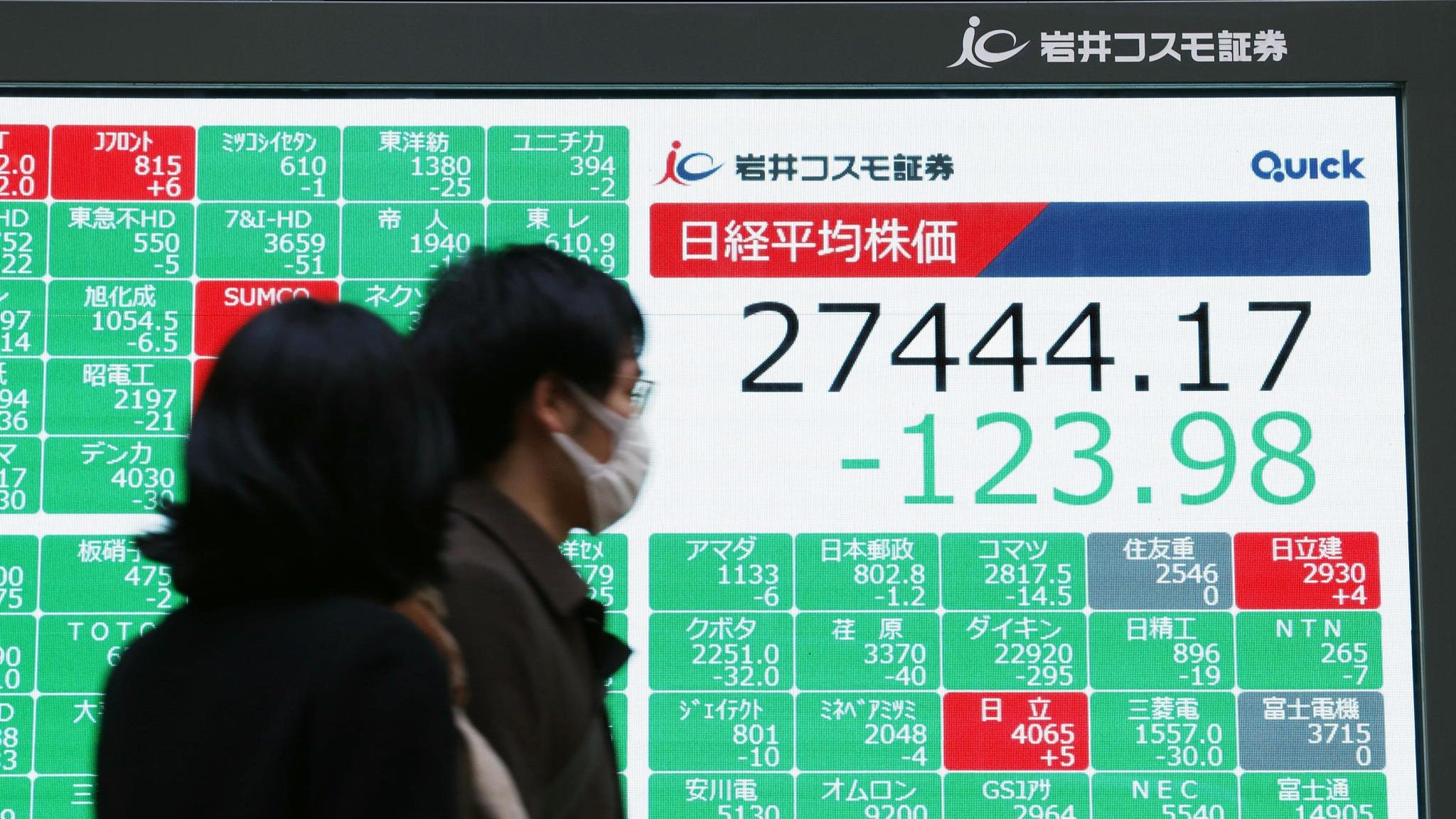 Asian shares edged up on Thursday and were set to end a tumultuous 2020 at record highs, after growing investor hopes for a global economic recovery caused the dollar to fall further against most major currencies.

"A lot of the rise in the second part of the quarter is because the political risk evaporated," said Kerry Craig, Global Market Strategist, J.P. Morgan Asset Management, citing the U.S. election, hopes for an easing in U.S.-China trade tensions and the Brexit deal.

Looking to 2021, Craig said investors were trying to balance the potential for rising inflation against a likely economic recovery, and assess whether that rebound might be impeded early in the year by new strains of COVID-19 and struggles with rolling out vaccines.

Asian gains were led by Chinese blue chips which rose 1.76 percent on Thursday after the announcement of a trade deal with the EU overnight. The Hong Kong benchmark rose 0.31 percent.

Official data released Thursday also showed activity in China's service and factory sector expanding in December, albeit both at a slower pace than the previous month.

Elsewhere, Australian shares fell 1.43 percent after tighter restrictions on movement were announced in an effort to quash fresh COVID-19 cases.

Markets in Japan and South Korea are on holiday on Thursday, having closed at three-decade and record highs the day before.