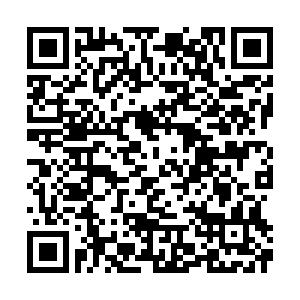 The China-EU investment deal is unexpected in scale, comprehensive and forward-looking and it can boost global market confidence, experts told CGTN on Thursday, as the two sides concluded negotiations after 35 rounds of talks stretching back seven years to January 2014.

"The conclusion of the deal at the end of the year as scheduled can give global markets a boost, as the global economy remains sluggish and the pandemic is spreading. Confidence is gold. Now there is hope to move forward amid the downturn in globalization," Chen Fengying, a research fellow with the China Institutes of Contemporary International Relations, told CGTN.

China and the EU will tie for the world's second largest economy in 2020, Chen estimated. The two economies, with over $30 trillion GDP in total, have accounted for roughly 35 percent of the global economy. "The two economies have taken their responsibilities to promote globalization and help the world economy recover from the pandemic," Chen noted.

The deal came after the phase-one economic and trade agreement between China and the U.S. signed in January and the Regional Comprehensive Economic Partnership agreement signed in November, which showed China's determination and confidence to push forward with high-level opening up. 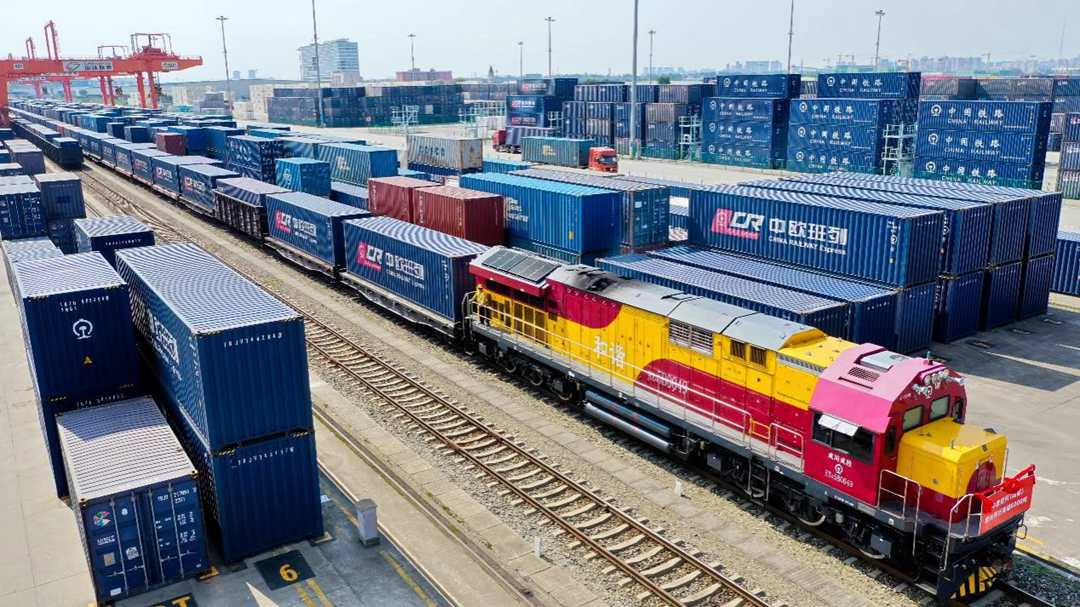 The ministry said that the agreement adopts pre-establishment national treatment plus a negative list regarding market access, and that it is the first time that China has promised to introduce negative lists for all industries, to align with the negative list for the foreign investment management system established in accordance with the Foreign Investment Law.

Looking forward, the deep cooperation between China and Europe in the fields of financial services, private hospitals, cloud services, new energy vehicles and climate change will be in line with China's deepened reforms in key areas and its dual circulation economic strategy.

"The treaty will help both sides to establish a relationship beyond economics. It will facilitate the long-term goals such as combating climate change. The EU will also have the chance to deeply engage in China's reform and opening-up," Wang Dan, chief economist at Hang Seng Bank (China), told CGTN.

Wang said the EU, particularly Germany, believes that China will bring more economic opportunities to its future, while China will benefit from collaborating in areas where the EU has traditionally held advantages, such as education, healthcare and agriculture, to help modernize its social infrastructure. 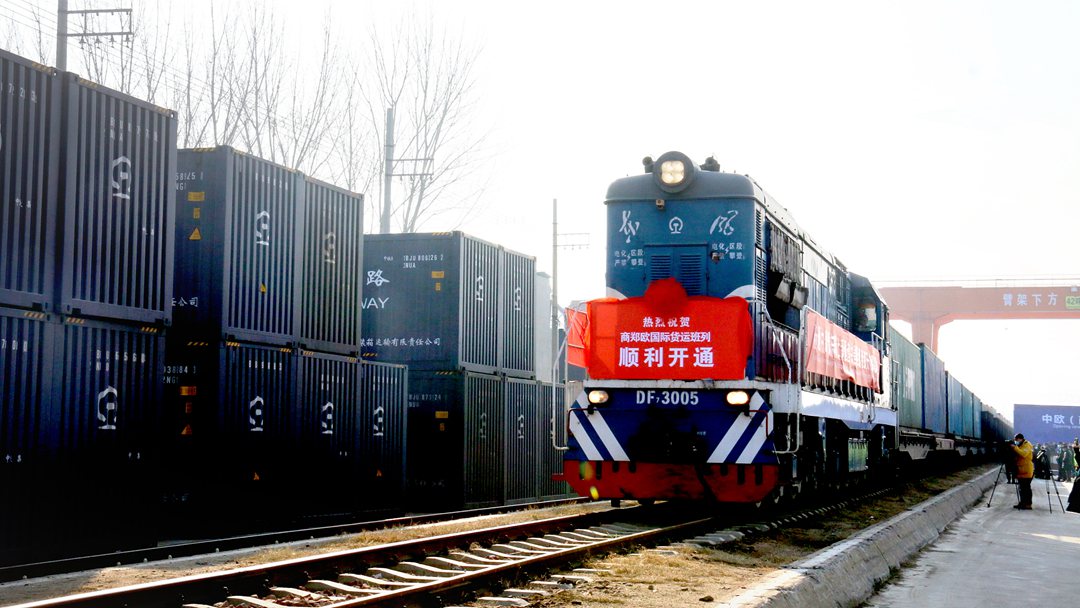 A freight train departs the city of Shangqiu in central China's Henan Province on December 22, 2020 to join a China-Europe freight train service. /VCG

A freight train departs the city of Shangqiu in central China's Henan Province on December 22, 2020 to join a China-Europe freight train service. /VCG

Fang Xinghai, vice chairman of the China Securities Regulatory Commission, told CGTN in a recent interview that the treaty will open up markets in Europe and China to each other's investors much wider.

When talking about future cooperation, Bai said: "China and EU can expand cooperation in the manufacturing and services sectors, especially in communications. Both sides can make good use of China-Europe freight trains, which played a major role in combating the pandemic. China can also increase its imports from the EU, while the EU can reduce export restrictions on China."

The next step will be approving and ratifying the agreement, while the two sides will aim to conclude further negotiations on investment protection within two years of signing the deal.