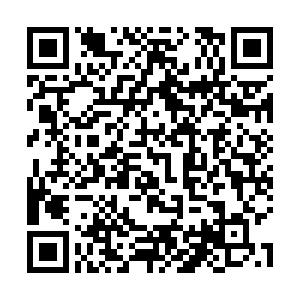 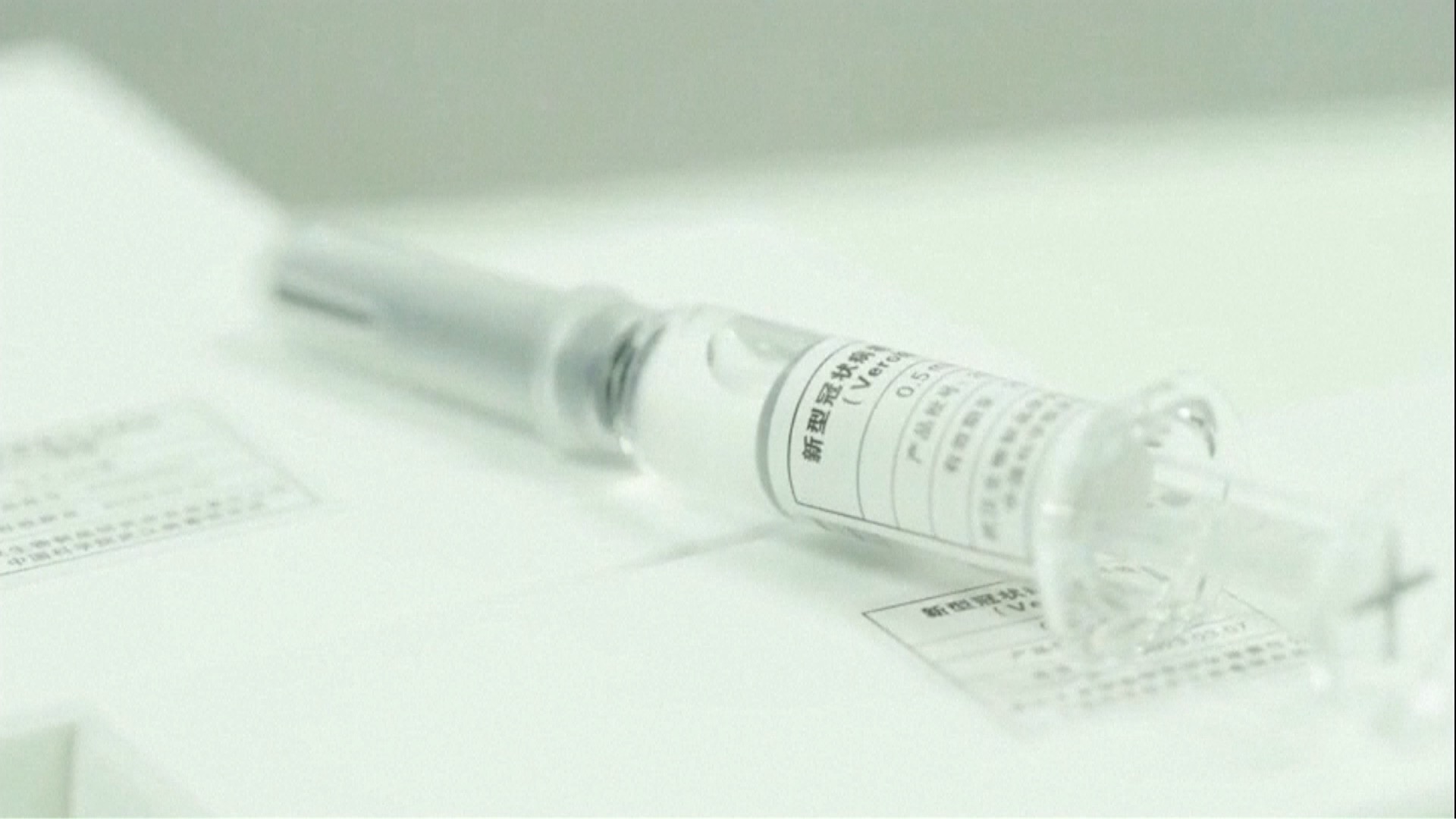 High-risk groups in Beijing will be the first to finish COVID-19 vaccine inoculations before the Chinese lunar New Year, which falls on February 12, said an official at a press conference Thursday.

"Nine key groups will get their first shot by mid-January, and the second dose two to four weeks later," said Gao Xiaojun, spokesperson for the Beijing Municipal Health Commission, adding other people will be vaccinated afterward.

"Keys groups" include people working in the cold-chain logistics sector, custom inspectors, medical workers, employees at government agencies and public service sectors, community workers, as well as people who need to go aboard.

Instead of making a personal appointment, vaccination will be rolled out on a community basis, according to the local health commission.

China's National Medical Products Administration (NMPA) on Wednesday gave a conditional market authorization to a COVID-19 vaccine developed by Sinopharm, making it the country's first vaccine for general public use.

According to the NMPA, a conditional approval occurs only when no effective treatment for a life-threatening disease is available, and medicine for a rare disease is in dire need. Meanwhile, existing clinical data is incomplete and so inadequate for a routine registration procedure, but it indicates the vaccine is safe enough for mass emergency use.

Although details of the late-stage trials have not been released, the developer, Beijing Biological Products Institute Co., Ltd has released the interim results of the Phase-III clinical trials in a statement on Wednesday, suggesting a 79.34-percent efficacy, a result that meets the World Health Organization standard.

China has given emergency use approval for Sinopharm's vaccines in July. So far, the vaccine has been administered to over 60,000 people in many countries, with no severe side effects reported, Zheng Zhongwei, the National Health Commission official heading China's COVID-19 vaccine development team, told a press briefing last month.

"The data is being submitted on a rolling basis to the drug regulators for review," Zheng said, adding relevant data will be released to the public in time.

Earlier in December, the United Arab Emirates (UAE) health authority reported that based on Phase-III trials conducted within the country, Sinopharm's vaccine has shown an 86-percent efficacy.

The country has started offering free COVID-19 inoculations with this vaccine to all citizens and residents on December 25, after it authorized the emergency use to frontline health workers in September.