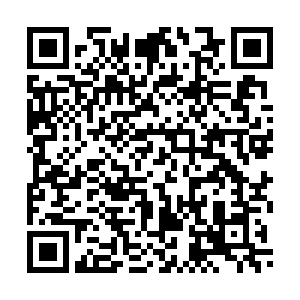 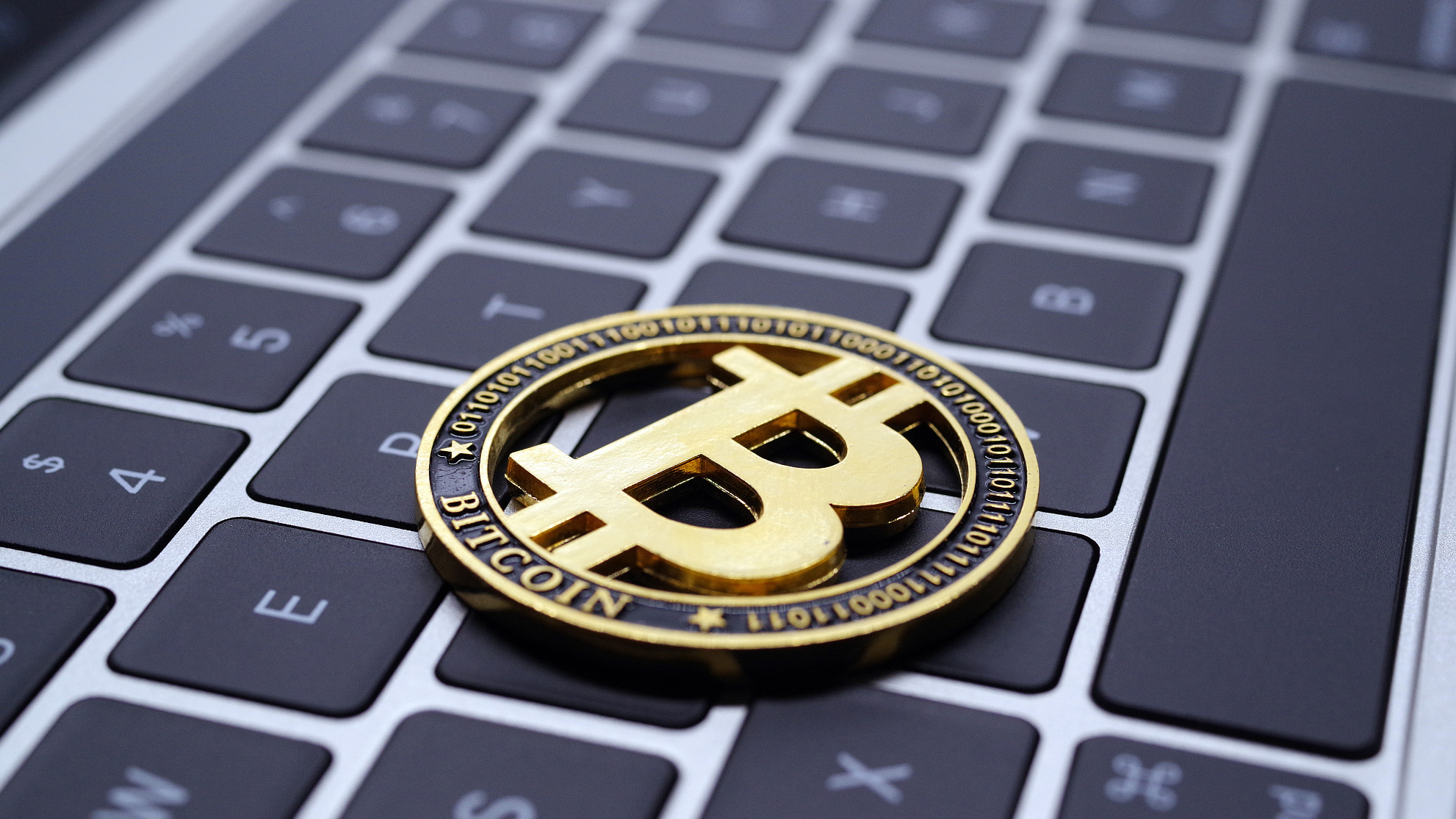 The price of Bitcoin topped $29,000 on Thursday for the first time, with the digital currency almost quadrupling in value this year amid heightened interest from investors big and small alike.

Bitcoin's potential for quick gains, as well as expectations that it could become a mainstream payment method, have attracted demand from larger U.S. investors, as well as from traders who normally stick to equities.

"You can buy a stock like Amazon, you can buy a stock like Apple, and you know what you got," said Dennis Dick, a proprietary trader at Bright Trading LLC. "Bitcoin you really just have digits on a screen and you're really hoping that the guy behind you sees it as being worth more than what you just paid for it, so it's a purely speculative view," he said.

Still, intrigued by the story behind bitcoin and the traction it was getting with institutional investors, he put 1 percent of his net worth into a bitcoin fund around five weeks ago, which has doubled in value since then, and he sold half on Thursday.

"When you double your money within five weeks, if you sell half of it, I figure now you're playing with the house's money," he said.