Download
Civil Code takes effect: How does it affect our daily lives?
CGTN 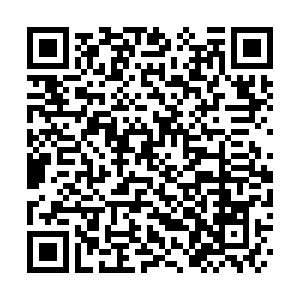 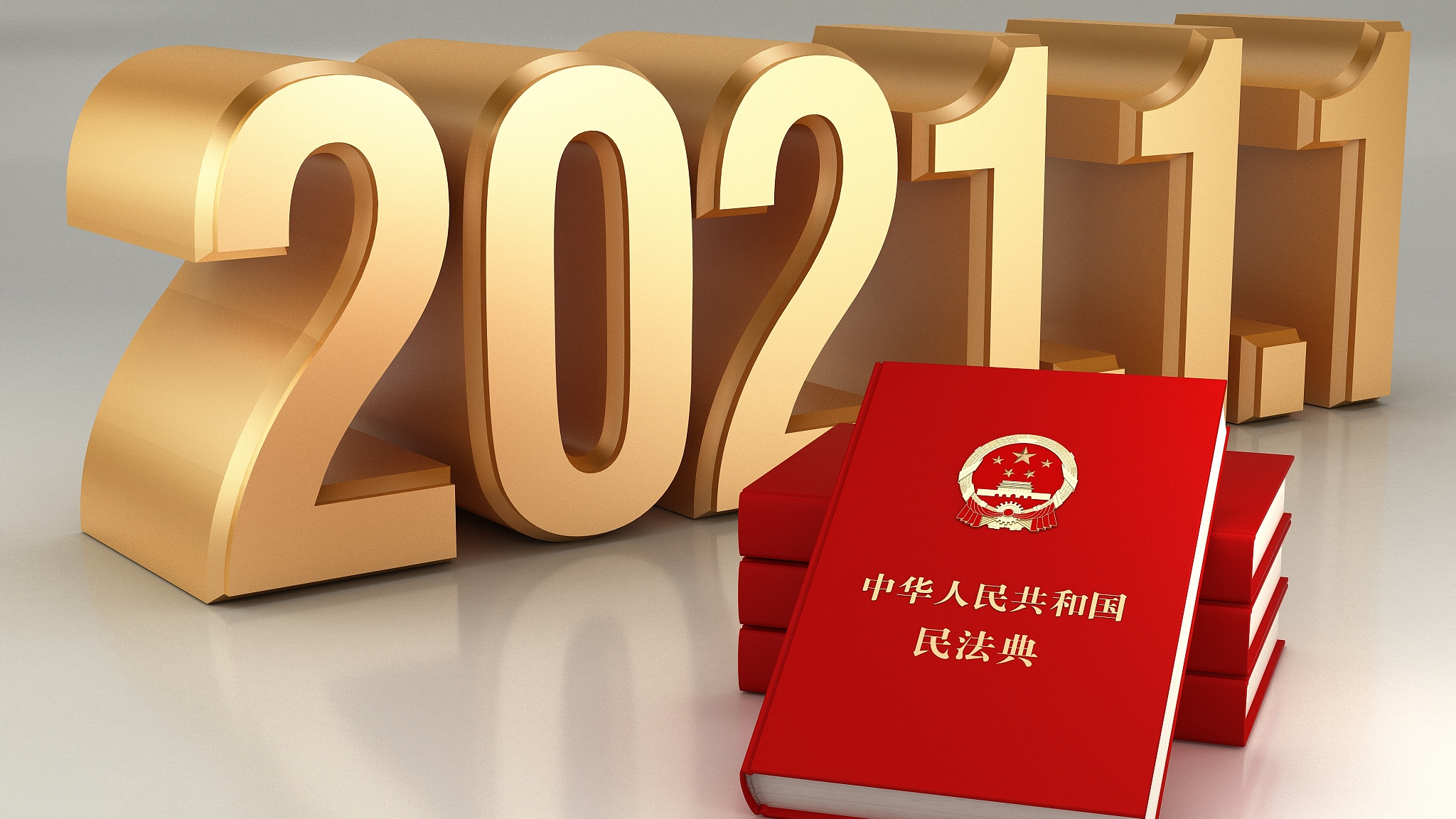 Civil Code of the People's Republic of China takes effect on January 1, 2021. /CFP

Civil Code of the People's Republic of China takes effect on January 1, 2021. /CFP

Six months after it was passed by the 13th National People's Congress (NPC), the Civil Code of the People's Republic of China took effect on January 1, 2021.

The code, a sweeping collection of existing laws and regulations as well as judicial interpretation related to civil activities and relations, is called "an encyclopedia of social life" by many as it affects everyday activities like eating, weddings and funerals; in effect covering human life from embryo to death.

The so-called "encyclopedia" affects everyone in China through its seven parts: General Rules, Property Rights, Contracts, Personality Rights, Marriage and Family, Succession, Liability for Tort, and Supplementary Provisions, with a total of 1,260 articles.

Since the 1950s, China had sought to put in place a comprehensive civil code, but the previous four attempts had failed because of the continual sweeping changes in the country's economic and social conditions. As a result, the NPC Standing Committee enacted a series of separate statutes to govern civil matters, hoping to integrate them into a unified code when the time is right.

In October 2014, the fourth Plenary Session of the 18th Central Committee of the Communist Party of China decided to make the fifth attempt. And five years later, about one million public suggestions and comments from 425,000 people regarding a draft code were made public and submitted to the NPC Standing Committee for deliberation in December 2019.

During the deliberation period, topics like "marriage rights," "falling objects from buildings," "sexual assault of minors" and "good samaritans" sparked spirited debates on China's Twitter-like Sina Weibo. As an example, the topic of "falling objects from tall buildings" was viewed over 450 million times up to Thursday.

CGTN researched some highly popular topics on Weibo and here are some of the highlights: 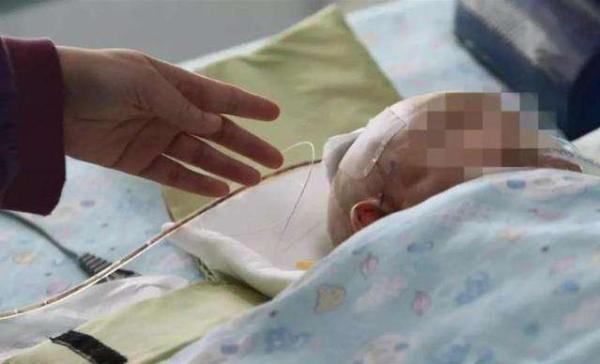 A three-month-old baby was hit by an apple thrown out from a high building and was diagnosed with severe traumatic brain injury in Dongguan City, south China's Guangdong Province. /Southern Urban Daily

A three-month-old baby was hit by an apple thrown out from a high building and was diagnosed with severe traumatic brain injury in Dongguan City, south China's Guangdong Province. /Southern Urban Daily

Falling objects hurt passersby: Who is to blame?

One topic that has been discussed nationwide is that of falling objects from high-rise buildings. Previously, the law had no clear regulation about who is to blame when injury or death results from a falling object, causing difficulties for victims seeking compensation.

In July last year, a five-year-old boy was struck by a falling window in south China's Guangdong Province and died several days later. In 2018, a three-month-old baby in the same province was hit by an apple thrown out from a high building and was diagnosed with severe traumatic brain injury. And in 2016, a 66-year-old woman died because of another falling object from a building in the eastern province of Anhui.

In the new civil code, throwing or releasing objects from tall buildings is expressly illegal. It reminds citizens not to throw objects from their home and to take care of things on their balcony, like flower pots and bottles, to prevent them from falling off. If a falling object harms an individual, agencies are obligated to investigate the matter and determine who is responsible. If a perpetrator cannot be identified, all residents of the building have to chip in to pay compensation unless they can prove they were away from the premises at the time of the incident.

Moreover, the manager of the building is also obligated to take necessary measures to prevent the occurrence of such incidents. Otherwise, it has to pay compensation, too.

Countries across the world have created various solutions for similar cases. In the United States and Singapore, throwing objects from tall buildings is a crime. Legislators in these countries believe that throwing objects from high-rise buildings endangers public safety and poses a threat to the rights to life, health and property. In Singapore, even if no one is injured due to a falling object, the person who throws the object can be sentenced to imprisonment and fined heavily. 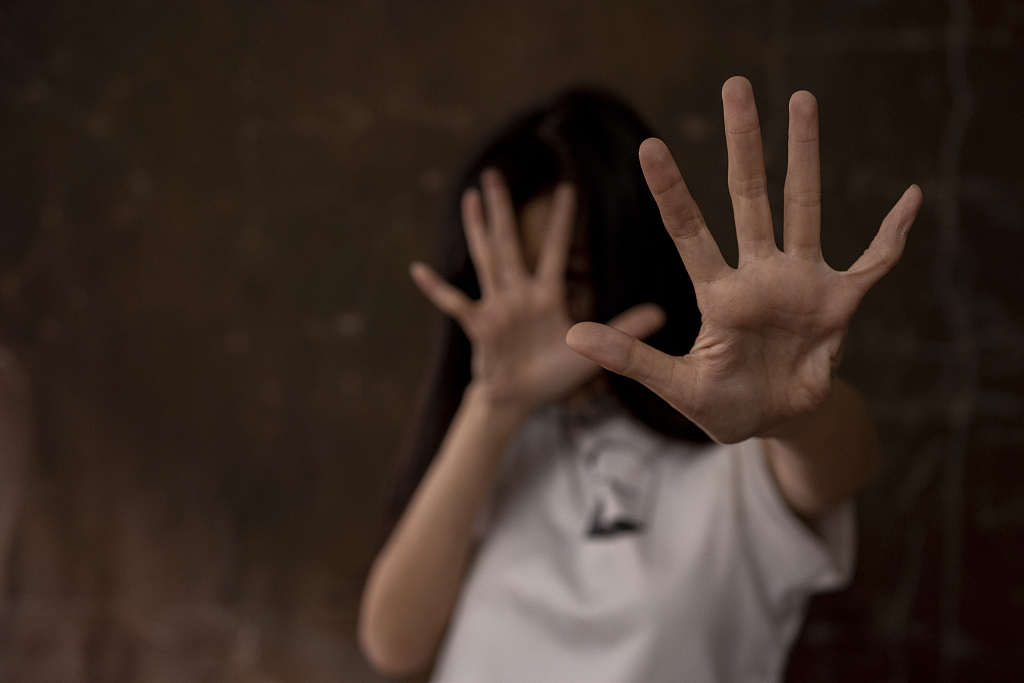 The Civil Code stipulates that victims who were sexually abused as minors can sue their abusers when they turn 18. /CFP

The Civil Code stipulates that victims who were sexually abused as minors can sue their abusers when they turn 18. /CFP

Sexual assault of minors: They can sue when turning 18

Sexual harassment and abuse are attracting growing attention in China as more and more survivors, influenced by the #Me Too movement, break their silence and speak out. Among the victims, many who came forward were sexually abused when they're minors.

The Civil Code makes three adjustments to the existing laws. One of the changes stipulates that victims who were sexually abused when they were minors can sue their abusers when they turn 18, even if the statute of limitations has expired, effectively closing a loophole.

The second change is that, with very few exceptions, probation and parole shall not be applied to sexual abusers of minors, and any commutation of sentences will be under much stricter supervision and procedure.

The third is that "school" is now listed as one of three specific locations where sexual harassment laws apply, with the others being "enterprises" and "state organs." Previous legislation only vaguely referred to sexual harassment being prohibited at "workplaces."

Judicial practices in recent years show that child molestation and related sexual abuse often takes place in schools and homes. An investigation by the Beijing Children's Legal Aid and Research Center in 2019 found that teachers, family members and relatives, neighbors and other close contacts committed 68 percent of sexual assaults against children.

Li Meijin, a professor of criminal psychology at People's Public Security University of China said, that in most cases, minor sexual assaults didn't involve violence, but lying. For example, the abuser would tell the child that they're just "checking their body" or "playing a fun game." Due to this, many children don't know they've been sexually abused and it may take a long time for them to realize the harm. Besides, in many cases, children can't protect themselves, so it's vital to give them special protection. 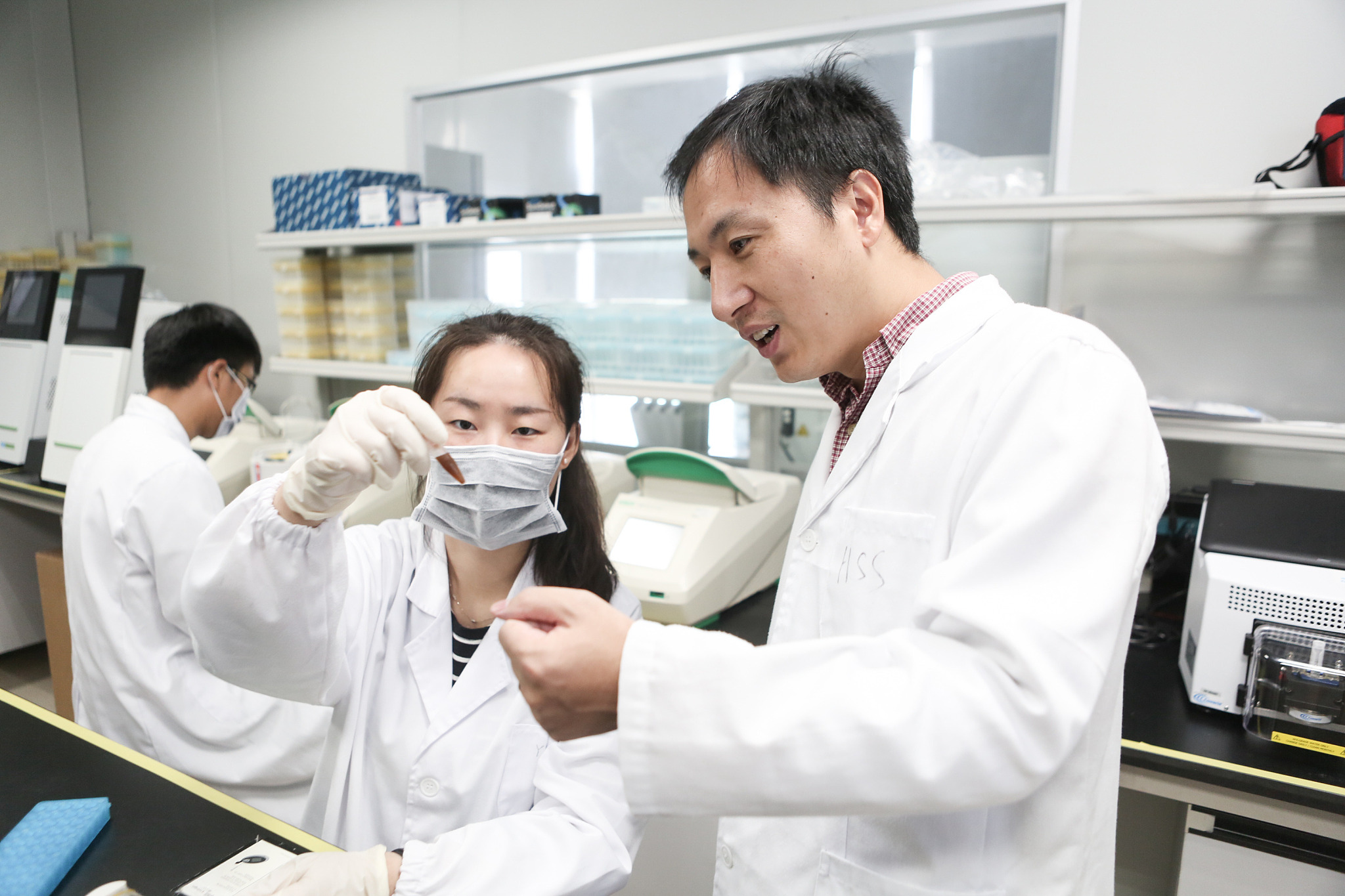 Personality rights: A standalone chapter in the Civil Code

The question of whether to make personality rights a standalone chapter in the Civil Code has been debated for years. Wang Liming, a law professor and former vice president of Renmin University of China, said that the biggest highlight and change of the Civil Code is that it lists personality rights as an independent chapter, which is unprecedented in the worldwide statutory civil law system.

Personality rights refer to the right to life, to bodily integrity, to health, to name, and to portrait, reputation, honor, privacy, as well as other rights enjoyed by civil subjects.

The Civil Code for the first time clearly defines what is privacy: Peace in a person's private life and private space, and in activities and information that the individual does not wish others to know. It provides a clearer legal basis for individuals to take civil actions to protect their privacy, as well as their personal data, paving the way for them to seek compensation for infringements that were previously difficult to enforce.

Besides, with emerging internet and technology, more people realized the potential harm that technology may infringe upon their privacy, personal information and even lives.

In 2018, He Jiankui, an associate professor at China's Southern University of Science and Technology, created the twins Lula and Nana with alterations to their genomes with the aim of giving them immunity to HIV. The case triggered controversy worldwide, raising questions about bioethics and global oversight of scientific research. He was later sentenced to three years in prison for illegal medical practice in China.

Now, the law has spoken. The Civil Code specifically stipulates that medical and scientific research related to human fetuses and human genetic engineering must obey national laws and regulations and shall not violate bioethics and pose harm to human health.