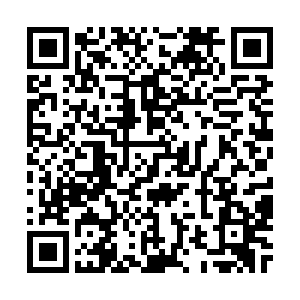 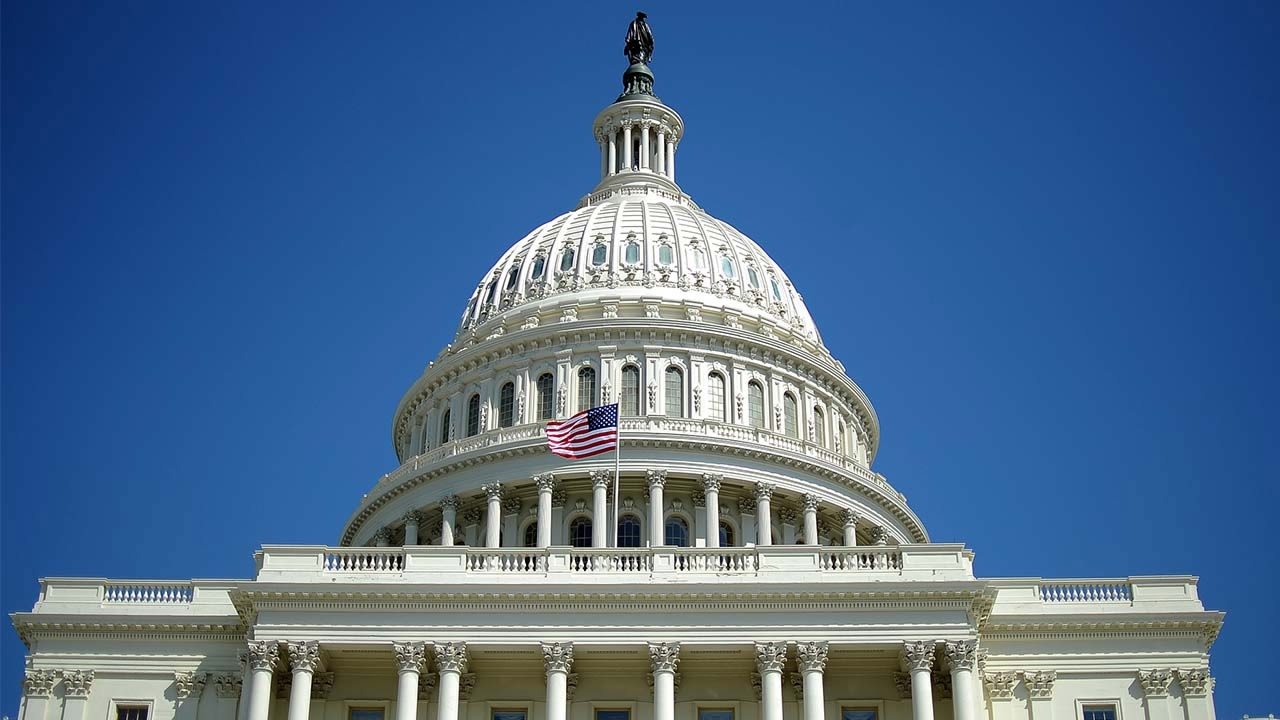 U.S. President Donald Trump's fellow Republicans in the Senate overrode on Friday his veto for the first time in his nearly four years in office, pushing through a defense policy bill against his strong objections weeks before he leaves office.

Meeting in a rare New Year's Day session, the Senate voted 81-13 to secure the two-thirds majority needed to override the veto with bipartisan support. Eight previous vetoes were upheld.

The Friday session, widely seen as the last before a new Congress is sworn in on Sunday, also appeared to end for now a push by Democrats to increase COVID-19 relief checks from $600 to $2,000 sought by Trump. Senator Bernie Sanders again joined Democrats in a bid to force a vote on higher payments, only to be blocked by Republicans.

Republican lawmakers have largely stood by the president during his turbulent White House term.

Since losing his re-election bid in November, however, Trump has lashed out at them for not fully backing his unsupported claims of voter fraud, for rejecting his demand for bigger COVID-19 relief checks, and for moving to override his veto. 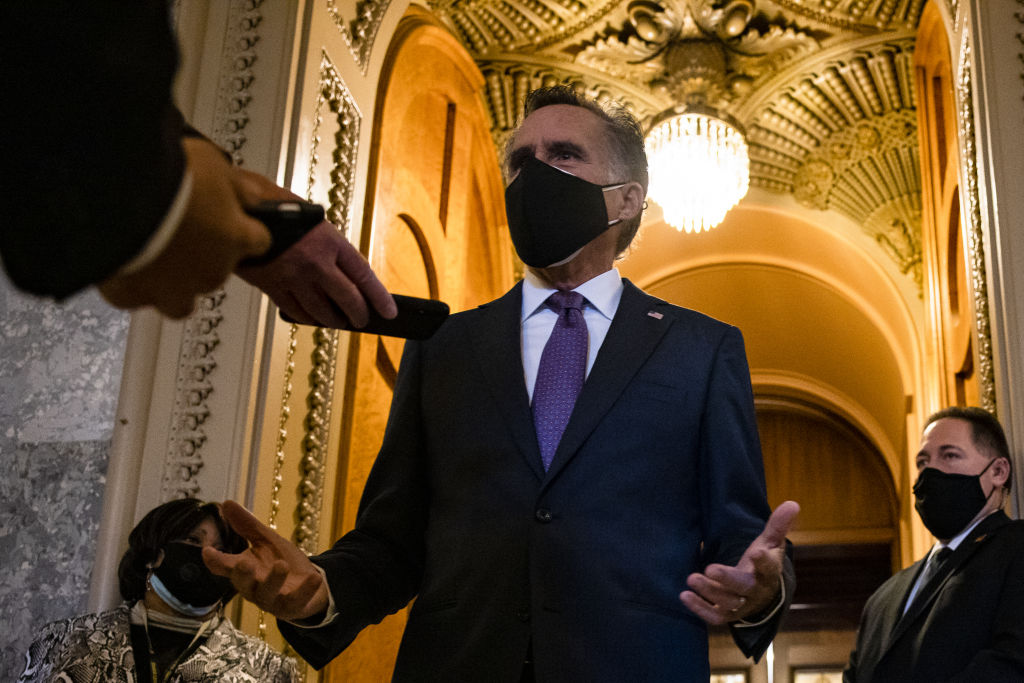 Senator Mitt Romney, a Republican from Utah, speaks to the media while walking to the Senate floor to cast a vote on the NDAA in Washington, D.C., U.S., January 1, 2021. /Getty

Senator Mitt Romney, a Republican from Utah, speaks to the media while walking to the Senate floor to cast a vote on the NDAA in Washington, D.C., U.S., January 1, 2021. /Getty

The vote in the Republican-led Senate followed a similar vote on Monday in the Democratic-controlled House of Representatives, which voted 322 to 87 to override Trump's veto.

A president has the power to veto a bill passed by Congress, but lawmakers can uphold the bill if two-thirds of both houses vote to override the veto.

Both houses of Congress had easily passed the legislation in early December by strong majorities, but Trump, citing a litany of objections, vetoed it on December 23.

"It's time for us to deliver this bill," Republican Senate majority leader Mitch McConnell said at the start of Friday's session. "It's our chance to remind brave service members and their families that we have their backs."

Democrats in both chambers had slammed Trump's veto. House Speaker Nancy Pelosi called it "an act of recklessness."

Senator Jack Reed, the ranking Democrat on the Armed Services Committee, said Friday on the Senate floor that the bill was "essential" in bolstering the nation's cybersecurity against the type of widespread targeted attack that recently hit both the government and some private companies.