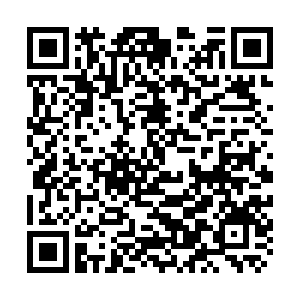 U.S. President Donald Trump on Wednesday vetoed a defense bill that authorizes a topline of $741 billion in spending and outlines Pentagon policy, and raised the prospect that the U.S. could face a government shutdown during a pandemic.

Trump, who has headed to Florida for Christmas, sought to refashion two complex pieces of legislation that passed Congress by wide, bipartisan margins after months of negotiation.

"Unfortunately, the National Defense Authorization Act (NDAA) fails to include critical national security measures, includes provisions that fail to respect our veterans and our military's history, and contradicts efforts by my administration to put America first in our national security and foreign policy actions," Trump wrote in a lengthy statement to Congress.

Earlier this month, the NDAA for Fiscal Year 2021 passed both houses of Congress by veto-proof margins, meaning that any veto by Trump would likely be overridden.

The veto is so rare in history that it hasn't happened to the NDAA for nearly six consecutive decades. 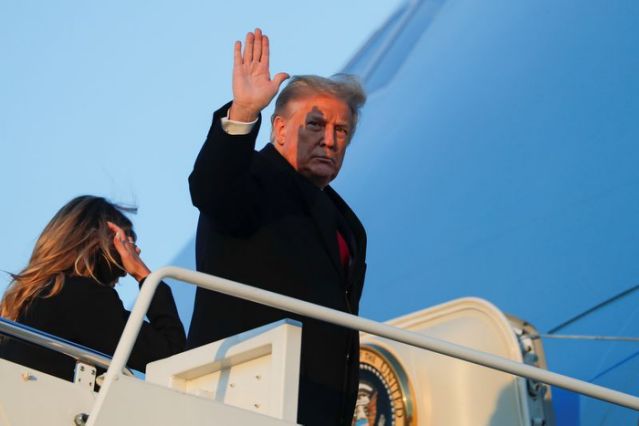 Trump objected the bill, which will fund the U.S. military portfolio through September 2021, because it didn't include a provision to repeal or "make any meaningful changes" to Section 230 of the Communications Decency Act, a law that provides a legal shield to social media giants like Twitter and Facebook, which the president claimed used that section of the law to suppress conservative voices.

Trump's refusal to sign the bill into law also derived from the inclusion of a provision that requires Confederate military bases to be renamed within three years.

The president, in his statement, also purported that the bill "restricts the President's ability to preserve our Nation's security by arbitrarily limiting the amount of military construction funds that can be used to respond to a national emergency" and that "numerous provisions of the Act directly contradict my Administration's foreign policy, particularly my efforts to bring our troops home."

U.S. House of Representatives Speaker Nancy Pelosi said on Wednesday the House would return on Monday (December 28) to vote on whether to override Trump's veto. That is the same day government funding is due to expire. 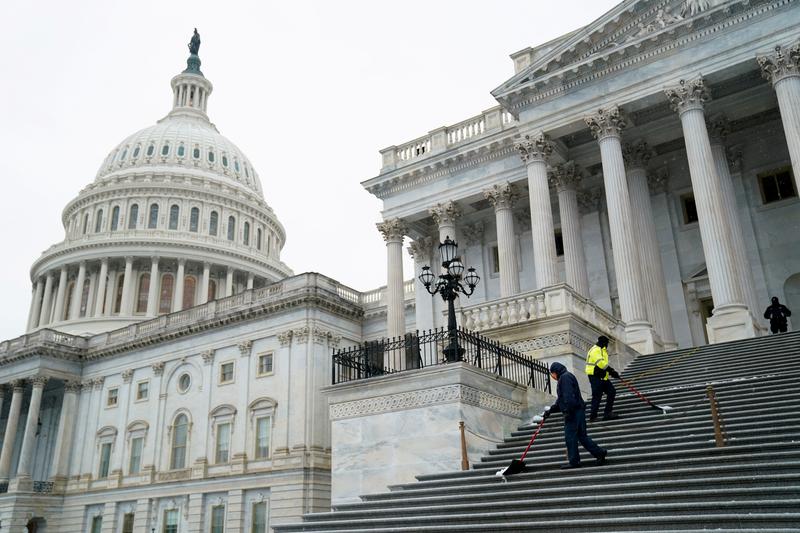 If Trump blocks the government spending package, large parts of the U.S. government will start to shut down next week for lack of funds at a time when officials are distributing two coronavirus vaccines and working to respond to a massive hacking attack.

The package, which includes $892 billion specifically responding to the COVID-19 virus, which has killed more than 323,000 Americans, was the result of months of negotiation between congressional Republicans and Democrats. It also funds government operations through September 2021.

Trump, in a video posted to social media on Tuesday evening, surprised some of his closest officials by demanding that the bill be revised to include $2,000 payments to each American, more than triple the $600 that Congress had been discussing publicly for almost a week before passing the bill.

A source familiar with the situation said aides thought they had talked Trump out of the $2,000 demand last week, only to learn he had not given up when he posted the video. That surprised even his Treasury secretary, Steven Mnuchin, who took part in the talks and backed the $600 figure.

The White House had said on Sunday that Trump would sign it into law.

Because this Congress is due to adjourn at the end of the year, to be replaced by a new Congress on January 3, the bill will be automatically vetoed after 10 days if Trump takes no action, in what is known as a "pocket veto."