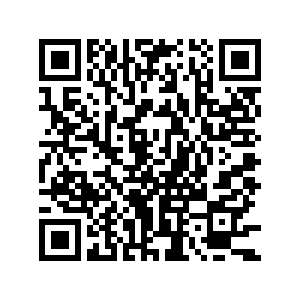 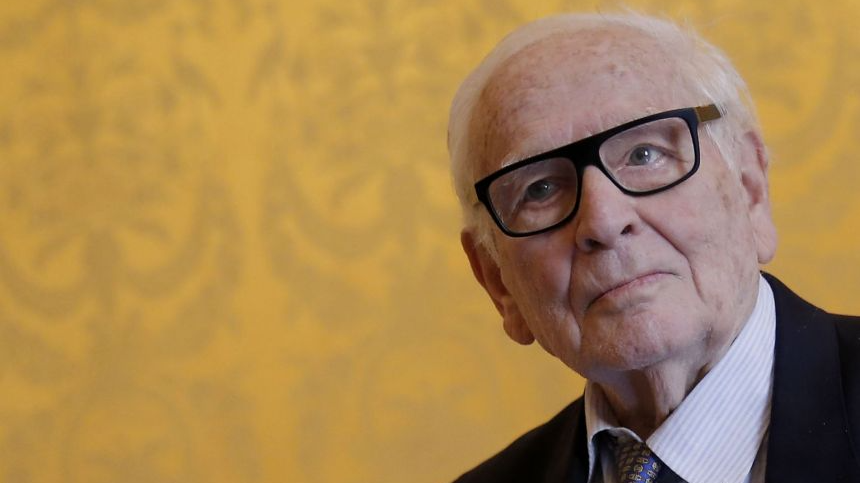 French fashion designer Pierre Cardin, who died earlier this week at the age of 98, was laid to rest on Saturday in a private ceremony at Paris's Montmartre Cemetery, his family told AFP.

In accordance with his wishes, Cardin was buried in a black coffin with a sword he had designed, the handle intertwined with a thimble, the eye of a needle and a spool of thread while the blade resembled a pair of scissors.

Famed for his futuristic designs, Cardin won renown in postwar Europe and turned his name into a money-spinning global brand.

He was laid to rest in a vault with his former companion and partner Andre Oliver, who died in 1993.

Under a canopy of green canvas, Cardin's favorite color, family and friends gathered before the burial for a blessing and tributes.

The couturier, who was born into a low-income family in northern Italy but became a France-based fashion superstar, died on Tuesday in a hospital in Neuilly in the west of Paris.

After setting up his own fashion label in 1950, he quickly established a name as an innovator, creating the now legendary bubble dress in 1954.

His 1964 "Space Age" collection remains a landmark in fashion history.

A memorial service will be held in Paris at the end of January.