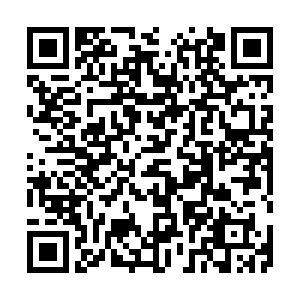 Iran has started injecting uranium gas at its Fordow Fuel Enrichment Plant as part of the process to enrich minerals to a purity of up to 20 percent, Iranian government spokesman Ali Rabiei announced on Monday.

According to the official, President Hassan Rouhani ordered the enrichment "in recent days," and "the gas injection process started as of hours ago."

"The first product of uranium hexafluoride (UF6) gas will be available in a few hours," Rabiei said, quoted on the website of the state broadcaster.

The move follows a bill passed last month by the Iranian parliament. It urged the government to implement a number of steps, including a boost in Iran's uranium enrichment, in case the European signatories to the Joint Comprehensive Plan of Action (JCPOA), namely Britain, France and Germany, fail to protect Iran's interests amid U.S. energy and banking sanctions. 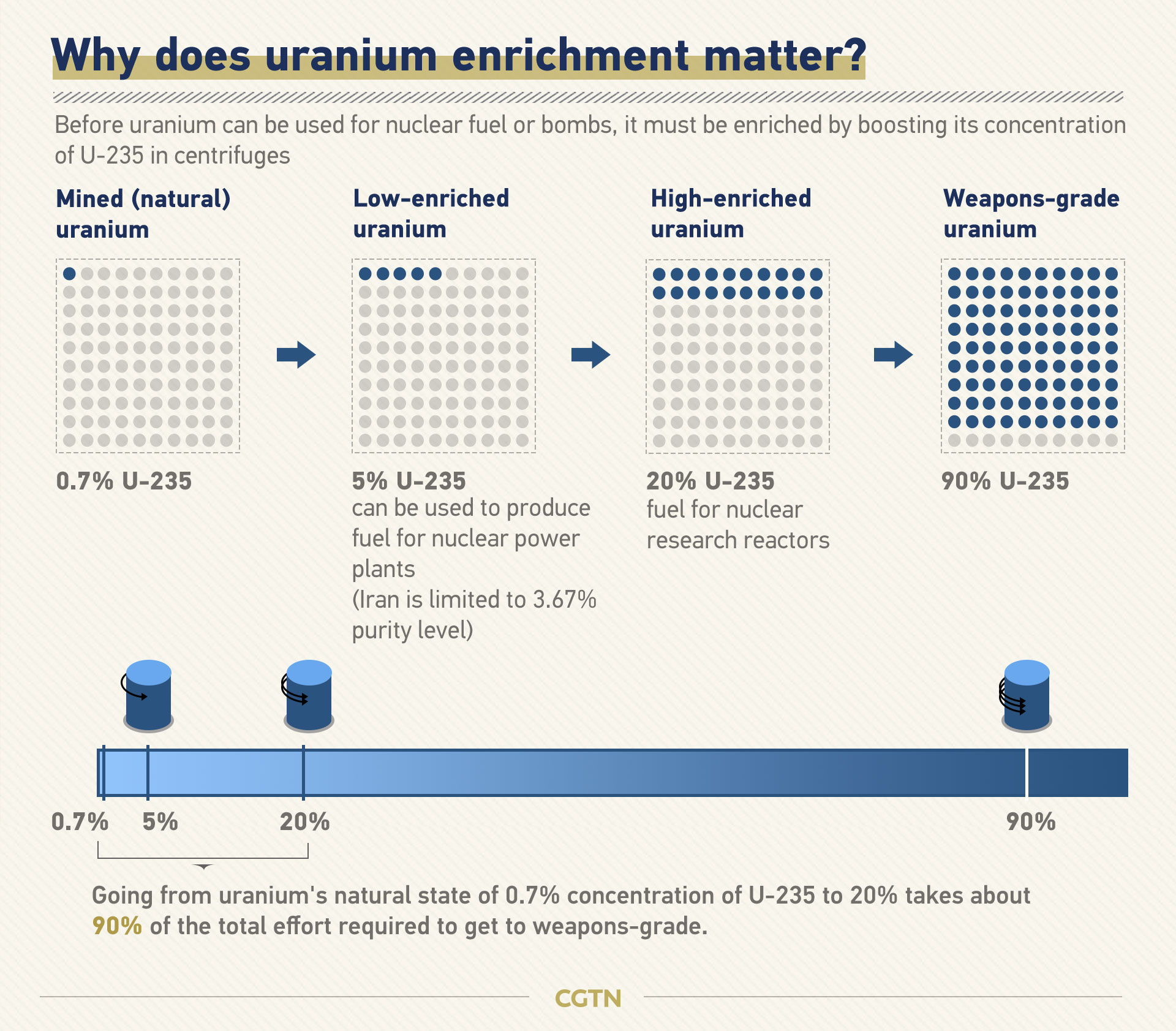 The landmark JCPOA, also known as the 2015 nuclear deal, was sealed between Iran and China, France, Germany, Russia, Britain and the U.S. in 2015.

U.S. President Donald Trump, however, pulled Washington out of the agreement in May 2018, reinstated old and new sanctions on Iran's energy and financial sectors, calling for a new accord with the Islamic Republic whereby more restrictions could be exerted on the nuclear activities of Tehran and a curb on the country's developing ballistic missile program.

Opinion: The fate of Iran nuclear deal hangs in balance

Following the U.S. exit, Iran started to gradually renege on its obligations under the deal, and it vowed to produce more enriched uranium, resume relevant research and development activities and to increase the fissile purity of the enriched uranium.

The head of the International Atomic Energy Agency (IAEA) is set to inform members on Monday about developments in Iran, the IAEA said, after the announcement by Tehran.

"Agency inspectors have been monitoring activities at the Fordow Fuel Enrichment Plant in Iran. Based on their information, Director General Rafael Mariano Grossi is expected to submit a report to IAEA Member States later today," a spokesman for the nuclear watchdog said by email.

On January 1, the IAEA said Tehran had told the watchdog it planned to resume enrichment up to 20 percent at the Fordow site, which is buried inside a mountain.

The European Union warned on Monday that Iran's move to enrich uranium to 20 percent would be a "considerable departure" from Tehran's commitments under the 2015 nuclear deal.

EU spokesman Peter Stano said Brussels would wait until a briefing from the director of the IAEA later in the day before deciding what action to take.