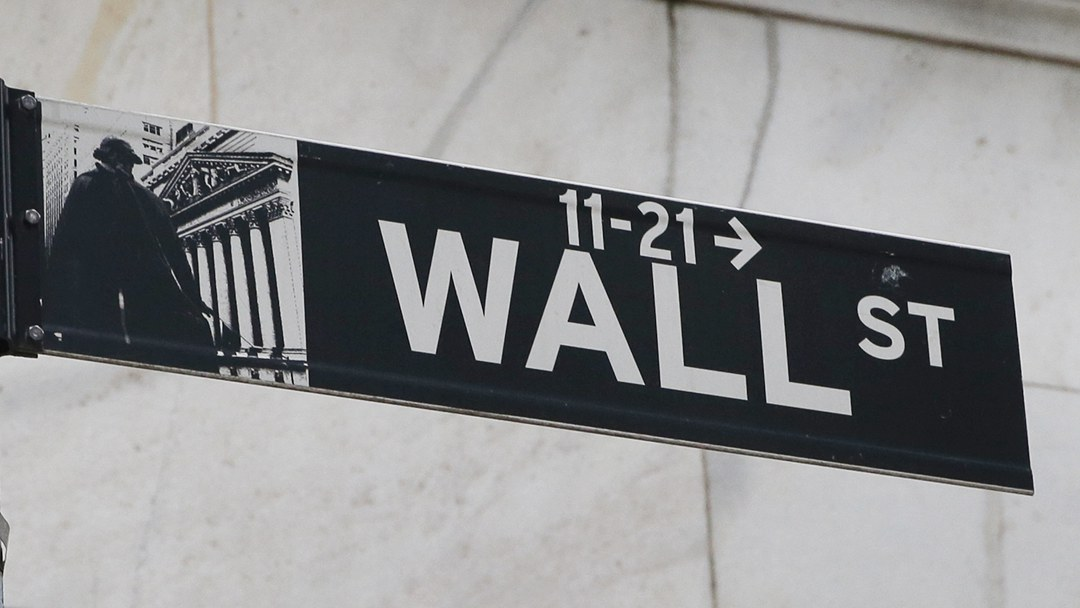 The New York Stock Exchange (NYSE) on Monday said it no longer intends to move forward with the delisting action against China Mobile, China Unicom (Hong Kong) and China Telecom, which was announced on December 31, 2020.

The exchange, in a statement published late Monday on its website, said it made the decision "in light of further consultation with relevant regulatory authorities in connection with the Office of Foreign Assets Control." A screenshot of the NYSE statement on January 4, 2021. /Intercontinental Exchange

A screenshot of the NYSE statement on January 4, 2021. /Intercontinental Exchange

China Unicom (Hong Kong), China Telecom and China Mobile said they have noted "that the NYSE has updated its earlier decision" and they "will continue to be listed and traded on the NYSE," according to announcements to the Hong Kong Exchanges and Clearing (HKEX) on Tuesday.

Having noticed China Unicom and China Telecom's preliminary responses to the latest move of NYSE, China's Foreign Ministry spokesperson Hua Chunying on Tuesday said, "What I would like to emphasize again is the status of the U.S. as an international financial center depends on the trust of global companies and investors in the inclusiveness and certainty of its rules and systems."

"Recently, some political forces in the U.S. are continuing to suppress listings in the U.S. for no reason, reflecting the randomness and uncertainty of their rules and systems for foreign companies. Its direct influence on Chinese companies is quite limited, but it will damage the interests and image of the United States and also damage the global status of the U.S. capital market," she added.

After news of the reversal, all three Chinese telecom giants saw their Hong Kong-listed shares rally, and their H shares rose over 5 percent before the lunch break on Tuesday.

The announcement came four days after the NYSE said it would suspend trading in shares of the three Chinese telecom companies between January 7 and January 11 and proceedings to delist them had started.

The exchange had originally planned to comply with an executive order issued in November by the Trump administration that imposes restrictions on companies identified as "affiliated with the Chinese military."

The three telecom giants said in their respective announcements to the HKEX on Monday that they had not received notification from the NYSE on its decision to delist their American Depositary Shares (ADSs).

China Mobile's ordinary shares held in the form of ADSs amounted to approximately 2 percent of the company's total issued share capital as of December 31; for China Telecom it's about 0.57 percent, and for China Unicom it's roughly 1 percent.

The overall scale of the three companies' ADSs is small with a total market value of less than 20 billion yuan (about $3 billion), of which China Unicom has 1.2 billion yuan and China Telecom has 800 million yuan, according to the China Securities Regulatory Commission (CSRC).

The CSRC said Sunday that the delisting impact on the three telecom companies would be quite limited given their small amount of U.S.-traded shares, and that they can properly deal with the adverse effects of delisting measures.

"It's another gesture by the U.S. to decouple technology and finance with China," Wang Dan, chief economist at Hang Seng Bank (China) told CGTN. "Losing their listing is unlikely to affect those firms, as their revenues are mostly from China."

Wang predicted that, "President-elect Joe Biden may not necessarily follow Trump's executive order once he takes over the office in January 20. The new administration will reevaluate the bilateral relationship and is likely to adopt a milder stance towards China."

The surprise U-turn made by the U.S. government would be another example of the Trump Administration's continued confusion, said Professor John Gong from the University of International Business & Economic.

Wall Street possibly helped push back U.S. President Trump's original decision, as American investors would be hurt if they can no longer trade shares of some of China's biggest companies, he told CGTN.

Echoing Wang, the professor also expected that the confusion in the U.S. will be gone in two weeks when the Biden team takes over.

Even if the Chinese telecoms were delisted, they would not be heavily impacted, and international investors can still buy their shares from the Hong Kong Stock Exchange, he added.