Download
Analysis: What obstacles does China need to overcome to join CPTPP?
By Huo Li 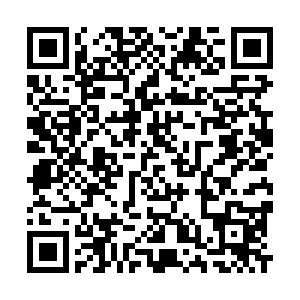 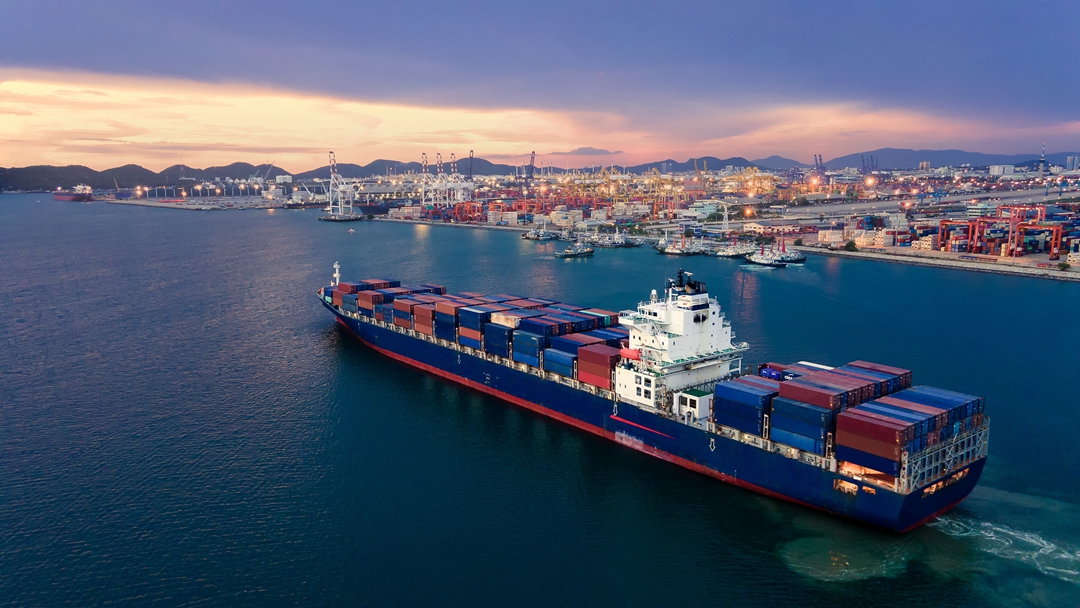 China said in late 2020 that it would seriously consider joining the Comprehensive and Progressive Trans-Pacific Partnership Agreement (CPTPP), but the process won't be easy given the bloc's strict membership requirements.

Beijing's announcement last December came during the Central Economic Work Conference, a key annual event in which the Chinese authorities lay out development plans for the coming year and beyond. It echoed a November pledge by Chinese President Xi Jinping at the Asia-Pacific Economic Cooperation (APEC) leaders meeting that China is sincere in its bid to embrace global trade and regional economic integration.

Negotiations for the CPTPP's predecessor, the Trans-Pacific Partnership (TPP), began in 2005 with the backing of the United States. Washington eventually pulled out in 2017, leaving interested parties to forge ahead alone with a modified free trade deal called CPTPP, which was signed by 11 countries in 2018.

Some observers are skeptical about the possibility of China's accession to the bloc because of conditions to entry regarding state-owned enterprises (SOEs), labor issues and cross-border data transmissions. Scott Kennedy, a senior adviser at the Washington-based Center for Strategic and International Studies, tweeted in December that America's close allies who are current CPTPP members would not accept China's joining the bloc any time soon.

Others, however, believe that China's willingness to be part of the pact despite the difficulties shows its determination to continue its economic reform and uphold multilateralism, and believe that the evolving situation in the Asia-Pacific region offers hope.

Jeffrey Schott, a senior researcher at the Peterson Institute for International Economics, wrote in a blog post that the Asia-Pacific region has deepened ties with China since the U.S. withdrawal. Washington's allies in the region do not want to be forced to choose sides, Schott argued, adding that it's reflected by Japan and South Korea joining the Regional Comprehensive Economic Partnership (RCEP) and carrying out free trade agreement talks with China. Fifteen countries signed the RCEP in November 2020. 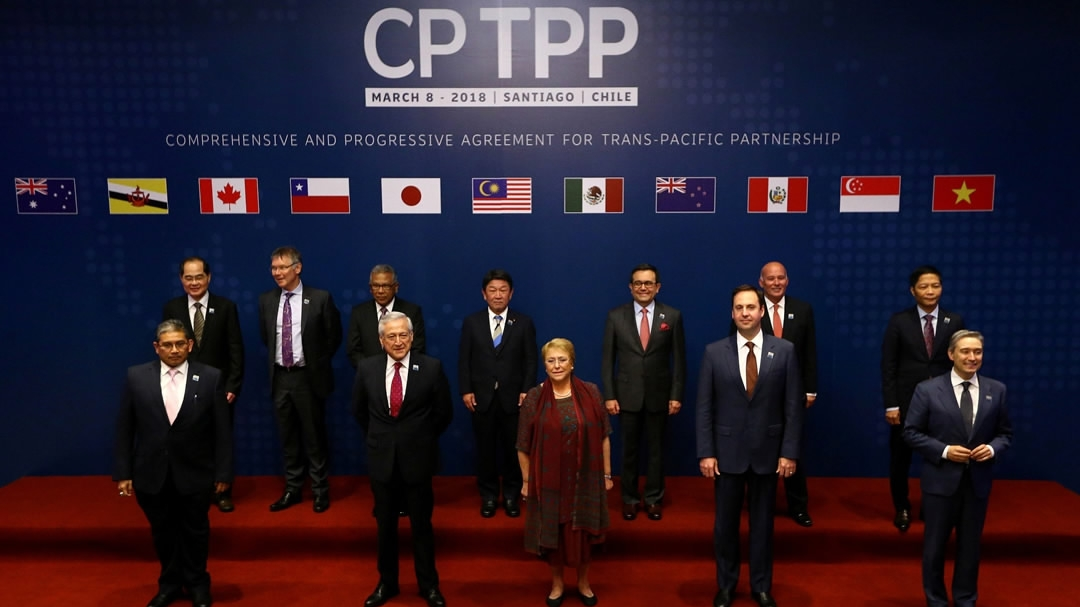 Representatives of members of CPTPP pose for a photo before the agreement signing ceremony in Santiago, Chile, March 8, 2018. /CFP

Representatives of members of CPTPP pose for a photo before the agreement signing ceremony in Santiago, Chile, March 8, 2018. /CFP

CGTN spoke to Tu Xinquan, dean of the China Institute for WTO Studies at the University of International Business and Economics (UIBE), and John Gong, professor and research fellow at the Academy of China Open Economy Studies at UIBE, to get their views on the obstacles China needs to overcome before joining the CPTPP and the effect of the move on the domestic economy.

The following are excerpts of their analysis, edited for brevity and clarity.

CGTN: What difficulties does China face in joining CPTPP? The bloc has set strict criteria on SOEs, but that didn't prevent Vietnam and Singapore, which also have very strong state-owned industries, to meet the terms of entry.

Tu: There are still some technical difficulties for China to join the bloc. The country may need a long time to negotiate issues related to SOEs, cross-border data flows and labor standards.

One of the very important purposes for joining the CPTPP is to promote reform through opening-up. I hope that by joining this kind of international treaty, the external pressure will be used to push through some key domestic reforms, such as the reform of SOEs.

The issue of SOEs sits on a very fundamental economic system in China, where public ownership is the mainstay. That makes it quite difficult to reform. Although CPTPP does not require a country to abolish SOEs, it imposes restrictions on them. The rules will have some impact.

There are no clear rules for international data flow yet. China has not even established domestic rules, which makes international negotiations difficult. The issue of labor standards runs into certain political issues, because it involves labor rights and labor unions, among others.

Gong: The most significant difficulty lies in the areas involving China's political and economic system. They can be reflected in the subsidies related to SOEs and the country's industrial policies, which run up to the issue of Competition Neutrality. Chinese SOEs are still very large in size, whereas Vietnam's are relatively small, while Singapore only has a few SOEs.

CGTN: What signals was China sending when it said it would actively consider joining the CPTPP?

Tu: China's proposal to join the CPTPP is a demonstration of its attitude and leadership against the backdrop of de-globalization.

On the other hand, the strategic relationship between China and the U.S. is also at play. China is considering accepting these international rules led by the U.S. The move is a counter-argument to claims that China wants to subvert the existing international system by building a new one centered on itself.

Gong: It signals that China will be more active in opening up. The country will facilitate trade and investment to be more convenient. Joining the bloc will definitely boost China's economy, even though the impact may not be significant in the short term. It will also be significant in international relations and foreign policy.

CGTN: Will the administration of U.S. President-elect Joe Biden return to CPTPP negotiations? What impact would this have on China?

On one hand, China's accession to the CPTPP is a good thing for the U.S. The move means that China accepts the international rules led by the U.S. On the other, the U.S. may worry about China breaking the so-called hegemony in the Western Pacific. From this standing point, it may oppose China coming on board. A very important purpose of China's application to join the bloc is to see what attitude the U.S. will adopt towards China.

Gong: The U.S. may not return to the CPTPP so quickly, as this is not a priority for the Biden administration. China should make efforts in joining the bloc as soon as possible. Once the U.S. is on board, it will try its best to prevent China from entering, as the bloc was initiated by the U.S. on the premise of excluding China.