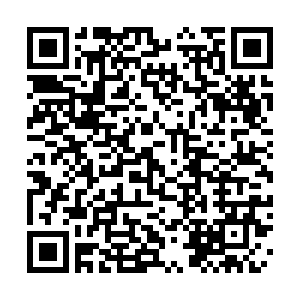 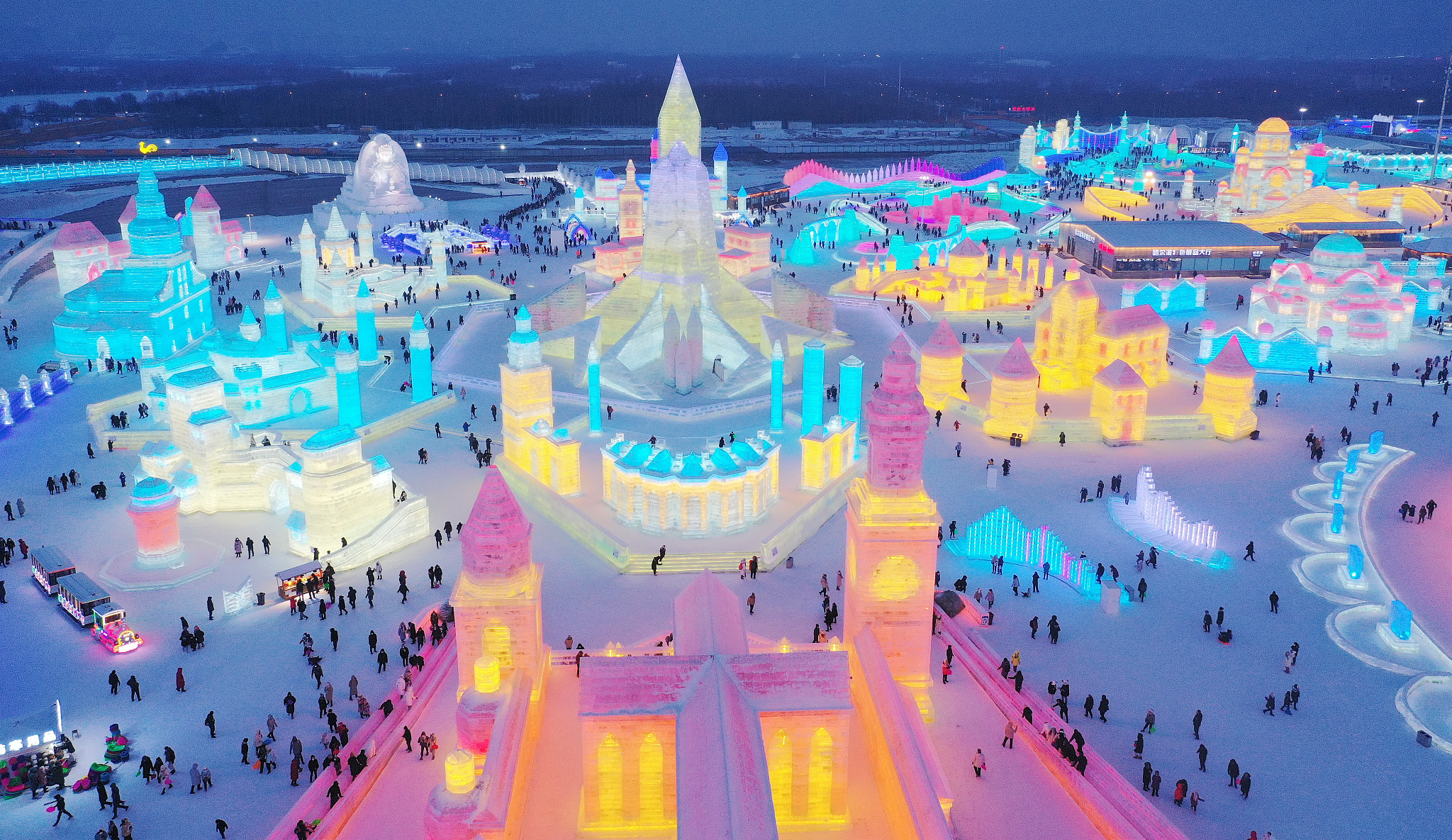 Chinese tourists are embracing the cold season and expected to make 230 million trips to icy or snowy locations this winter season, which began last November and will go through March, generating more than 390 billion yuan ($60 billion) in revenue, a report from the China Tourism Academy (CTA) said Tuesday.

The country's ice and snow tourism market was devastated by the sudden COVID-19 pandemic last season, which saw the number of trips shrink by 130 million and a 240-billion-yuan drop in revenue. 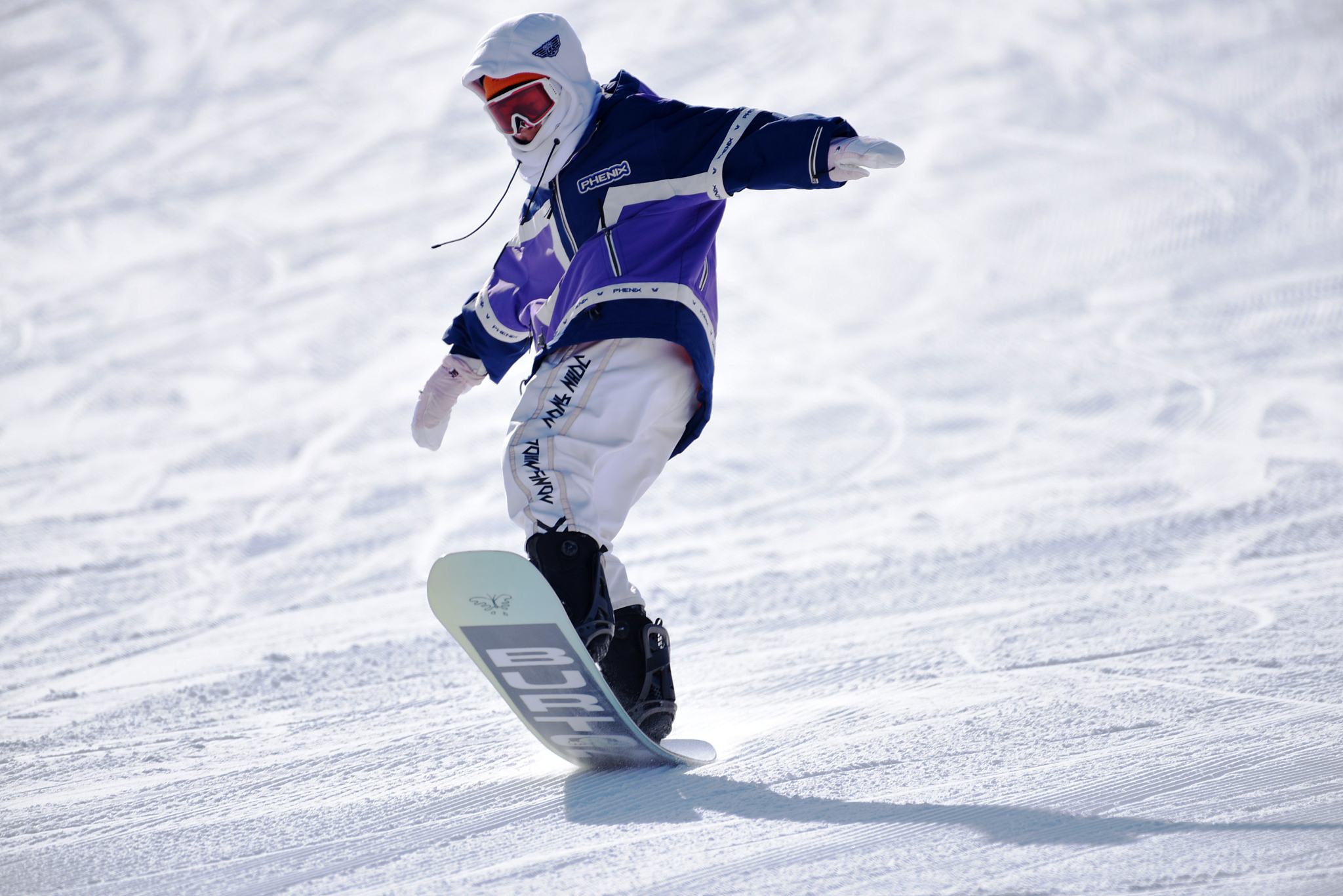 Cities including Harbin, Shenyang, Jilin and Changchun in northeastern China as well as Zhangjiakou in north China's Hebei Province have been selected as top cities for ice-and-snow-themed tours this year at the China Ice and Snow Tourism Development Forum held on Tuesday.

In addition, thanks to the openings of high-speed railways, such as the Beijing-Zhangjiakou intercity railway and Beijing-Harbin high-speed railway, traveling to some of the popular winter tourist cities in northern and northeastern China has become more convenient.

The report also said the investment in ice-and-snow tourism has expanded during the last three years, with the total volume reaching 900 billion yuan.

Han Yuanjun, a researcher with the CTA, said more Chinese people now prefer to travel with their families on smart, customized, independent and high-quality trips under regular COVID-19 prevention and control measures.

Now with new COVID-19 cases emerging in some of the cities, including Beijing, Shijiazhuang in Hebei Province, Shenyang and Dalian in northeast China's Liaoning Province, the country has tightened COVID-19 measures to curb the spread of the virus.

Tourists are advised to check the epidemic situation of tourist destinations before travelling and make sure they understand the local epidemic prevention and control regulations.