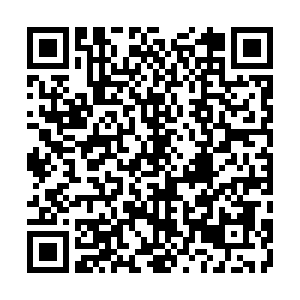 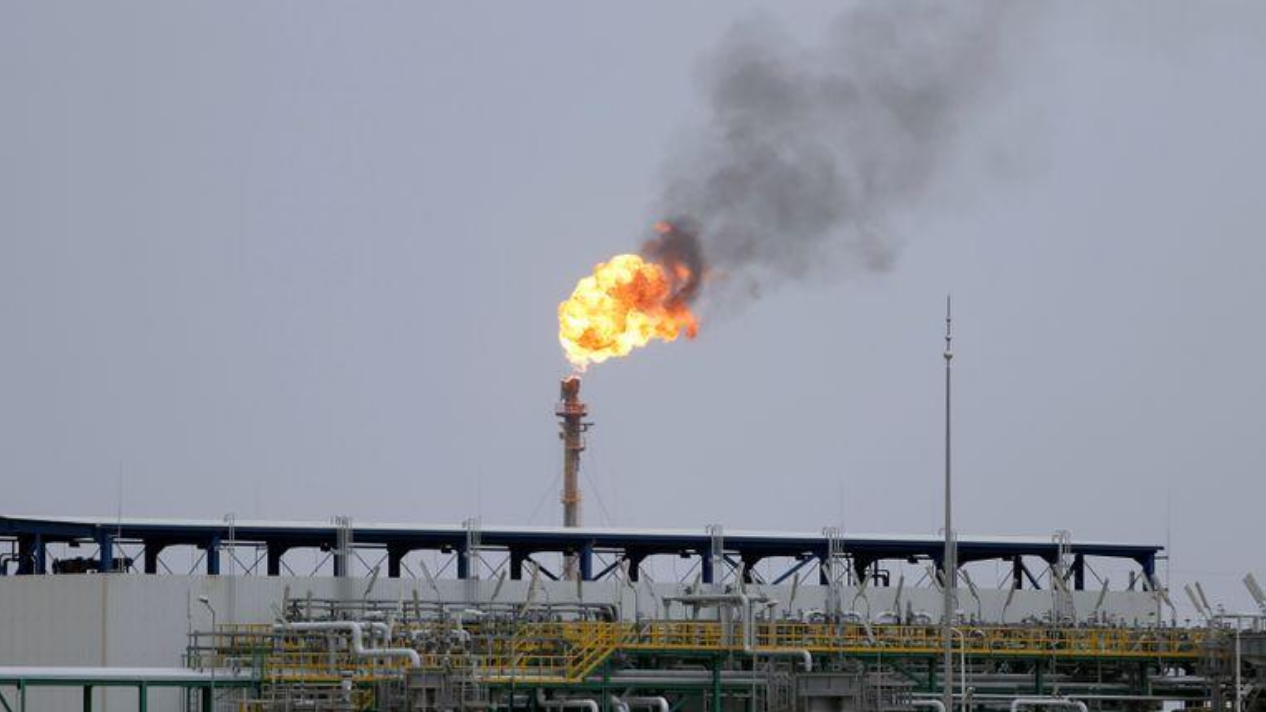 Oil prices climbed nearly 5 percent on Tuesday after news that Saudi Arabia will make voluntary cuts to its oil output, while international political tension simmered over Iran's seizure of a South Korean vessel.

Saudi Arabia will make additional, voluntary oil output cuts of 1 million barrels per day (bpd) in February and March. The cuts are part of a deal to persuade most producers from the group consisting of the Organization of the Petroleum Exporting Countries (OPEC) and allies to hold output steady amid concerns that new coronavirus lockdowns will hit demand.

"Saudi Arabia put the cherry on the cake, and if there is one way to describe what its voluntary cut means for the market, 'happy hour' is a pretty fitting term," said Bjornar Tonhaugen, Rystad Energy's head of oil markets.

OPEC+ resumed talks on Tuesday after reaching a deadlock over February oil output levels this week.

An internal OPEC+ document dated Monday and seen by Reuters highlighted bearish risks and stressed that "the re-implementation of COVID-19 containment measures across continents, including full lockdowns, are dampening the oil demand rebound in 2021."

Tensions continued around OPEC member Iran's seizure of a South Korean vessel. Iran denied on Tuesday it was using the ship and its crew as hostages, a day after it seized the tanker in the Gulf while pressing a demand for Seoul to release $7 billion in funds frozen under U.S. sanctions.

In the United States, U.S. crude inventories fell by 1.7 million barrels in the week to January 1 to about 491.3 million barrels, while both gasoline and distillate inventories rose, data from industry group the American Petroleum Institute showed on Tuesday.

Meanwhile, lockdowns over the novel coronavirus, which have weighed on fuel demand since early last year, continue to loom. Britain began its third COVID-19 lockdown on Tuesday.