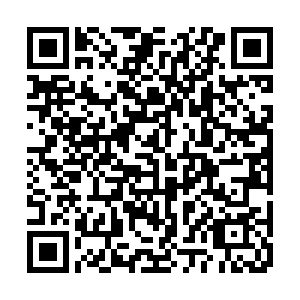 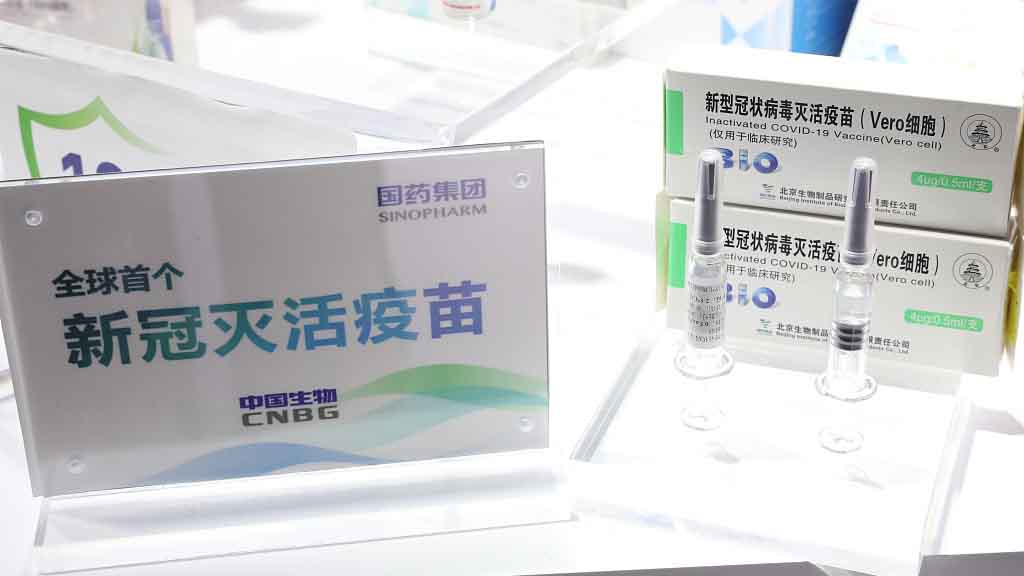 The United Arab Emirates (UAE) plans to start manufacturing Sinopharm's coronavirus vaccines and also buy millions of doses from the company, the country's Ministry of Health and Prevention announced Tuesday.

The announcement came after the UAE approved China's Sinopharm vaccine for public use last month.

Earlier, late-stage clinical results confirmed Sinopharm's vaccine having 86 percent efficacy against the coronavirus. Over 31,000 volunteers have been enrolled for the trials, according to the UAE government.

The Gulf nation has administered at least 826,301 doses so far, covering eight percent of the country's total population, said Farida Al Hosani, spokesperson for the UAE Healthcare Sector, on her Twitter.

The country aims to vaccinate more than 50 percent of its people during the first quarter of 2021, she added.

The country seeks to achieve herd immunity later this year by vaccinating as many as 70 percent of its residents, Bloomberg reported, citing an Abu Dhabi-based newspaper.

Sinopharm has supplied three million doses to the UAE.

"According to preliminary feedback from UAE, emergency use shows that Sinopharm CNBG's COVID-19 vaccine is safe in large-scale use and has significantly reduced the disease in vaccinated people," the company announced Tuesday.

The UAE authorized the emergency use of the Sinopharm-developed vaccine for frontline health workers in September.

On December 22, UAE started offering free COVID-19 inoculations to all its citizens and residents. The vaccination is available at public and private clinics, as well as field hospitals in the UAE.

(Cover: A booth displaying a COVID-19 vaccine from Sinopharm. /Reuters)