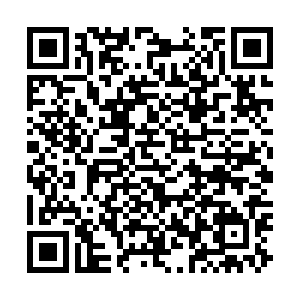 Hua said Pompeo has made irresponsible comments about the HKSAR's arrest of 53 people on suspicion of committing crimes, including subversion under China's national security law.

According to media reports on Thursday, Pompeo threatened sanctions against the individuals and organizations involved in the arrest.

China firmly opposes anyone interfering in the rule of law in the HKSAR in any form and urges the U.S. to immediately stop its interference in China's internal affairs, Hua said, adding that China will take every measure to safeguard its sovereign interests.