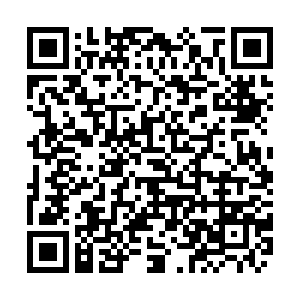 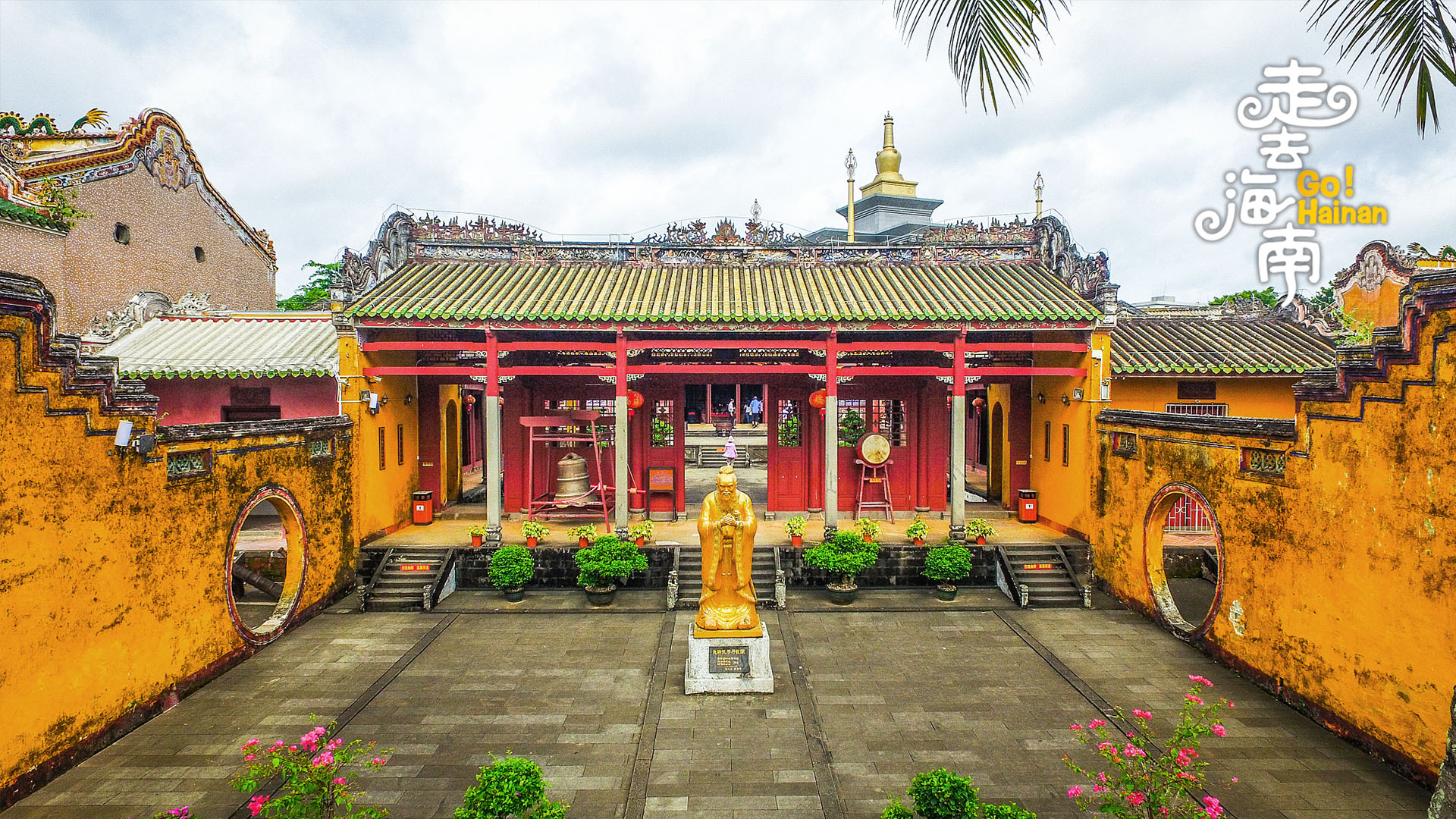 Apart from a spacecraft launch site and its signature chicken dish, the city of Wenchang is also home to the best preserved ancient Chinese architectural complex in the southern province of Hainan. Nicknamed "No.1 Temple in Hainan," the Wenchang Confucius Temple was built during the Northern Song Dynasty (960-1027) to commemorate one of the greatest philosophers and educators in Chinese history – Confucius (551-479 BC).

Covering an area of 3,300 square meters, the temple features a compact layout with bilateral symmetry – a characteristic of traditional Chinese architecture. A giant statue of Confucius stands between the Dacheng Gate and the Zhuangyuan Bridge. Zhuangyuan was the top scorer in Chinese imperial examinations.

Today, the Confucius Temple is an iconic building complex representing the history and culture of Wenchang. Each year, various activities are held here to pay tribute to the Chinese savant.