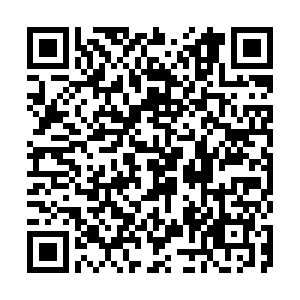 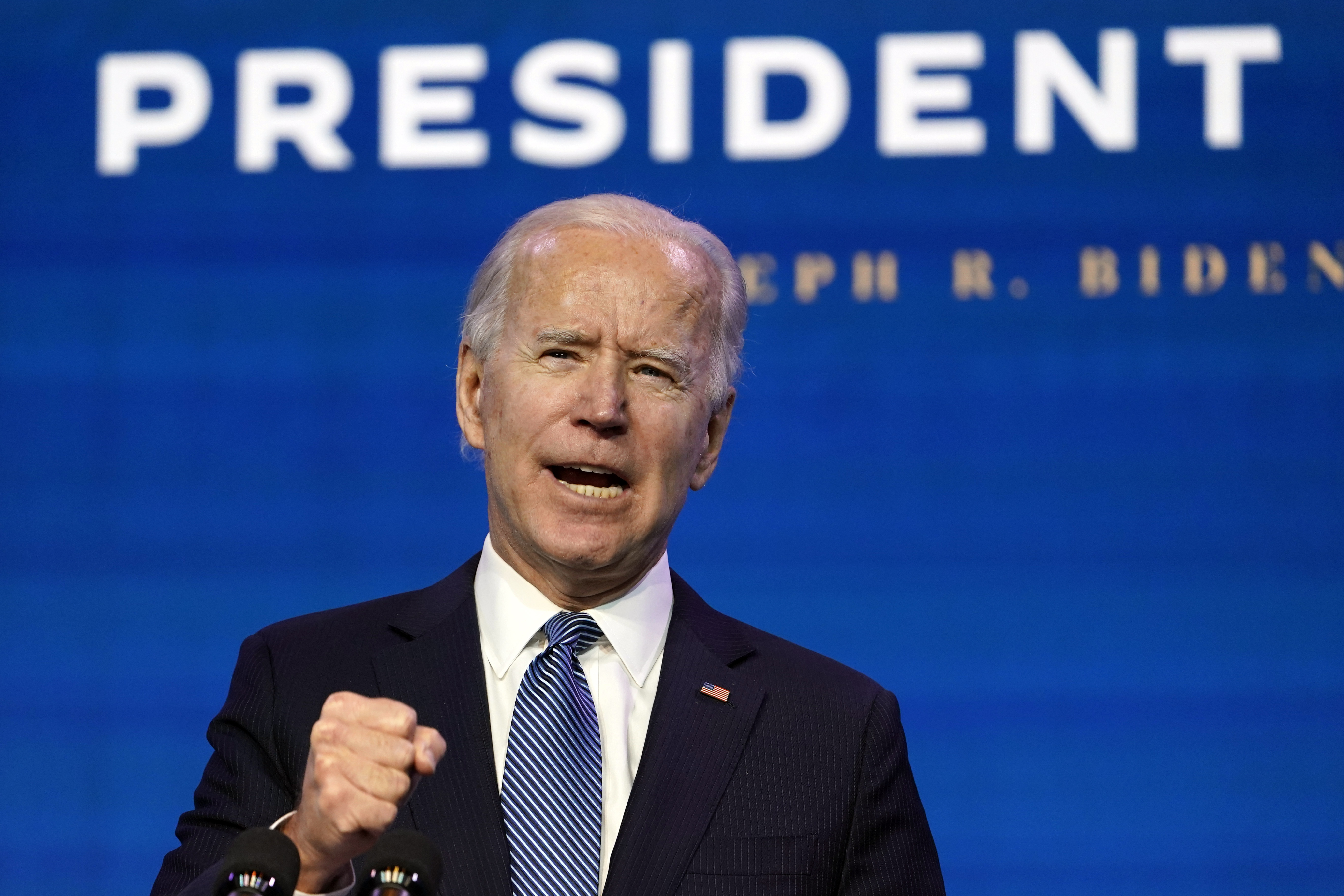 U.S. President-elect Joe Biden said on Thursday that President Donald Trump fomented Wednesday's violence at the Capitol, calling it one of the darkest days in the history of the country and an assault on democracy.

Biden, speaking in Wilmington, Delaware, where he was introducing nominees for his Justice Department, called Trump supporters who forced their way into the Capitol building "domestic terrorists."

"Don't dare call them protesters. They were a riotous mob, insurrectionists, domestic terrorists. It's that basic," Biden said.

Some other U.S. officials echoed the same massages in condemning the violence, which led to four deaths.

Seth Moulton, a U.S. Representative for Massachusetts for Democratic party, one of the congressmen who was sheltered in the Capitol Complex during the riots, said in a CNN commentary: "This is no protest. This is anarchy. It's domestic terrorism."

The chaos in the U.S. Capitol began on Wednesday afternoon when pro-Trump mobs stormed the building that houses the Senate and House of Representatives. The attacks unfolded after Trump spent weeks whipping up his supporters with false claims that the November 3 election was stolen from him. At a rally in front of the White House on Wednesday, Trump called on supporters to march to the building.

Biden also criticized Trump over his role in inciting the "unrelenting attack."

"He unleashed an all-out assault on the institutions of our democracy from the outset, and yesterday was but the culmination of that unrelenting attack," Biden said.

On Thursday, House Speaker Nancy Pelosi called for invoking the 25th Amendment to remove Trump from office in a news conference. She also added that "if the vice president and the Cabinet do not act, the Congress may be prepared to move forward with impeachment that is the overwhelming sentiment of my caucus and the American people."

According to a CNN source, Biden has no appetite for opening an impeachment proceeding against President Trump. The person close to Biden said "impeachment would not help unify this country," but he also added that "this is a matter to be decided by the Congress."

Congress on Thursday confirmed the election victory of Biden, who will be inaugurated in just 12 days.

Biden also said it was "totally unacceptable" that police had shown more leniency toward the mob than police around the country had toward lawful anti-racism protesters last year.

"No one can tell me that if it had been a group of Black Lives Matters protesters, they wouldn't have been treated very, very differently than the mob of thugs that stormed the Capitol. We all know that's true. And that is unacceptable," Biden said.

He added that officials in his Justice Department would have loyalty to the law, not the president.

U.S. Capitol Police Chief Steven Sund resigned on Thursday, effective from January 16. The announcement came after mounting criticism over a lack of preparedness to deal with Wednesday's violent mob on Capitol Hill.

Earlier, Pelosi had called on Sund to step down after officers in the 2,000-member force fell back as crowds advanced on Wednesday.