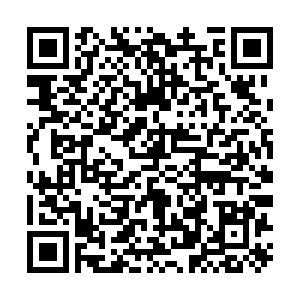 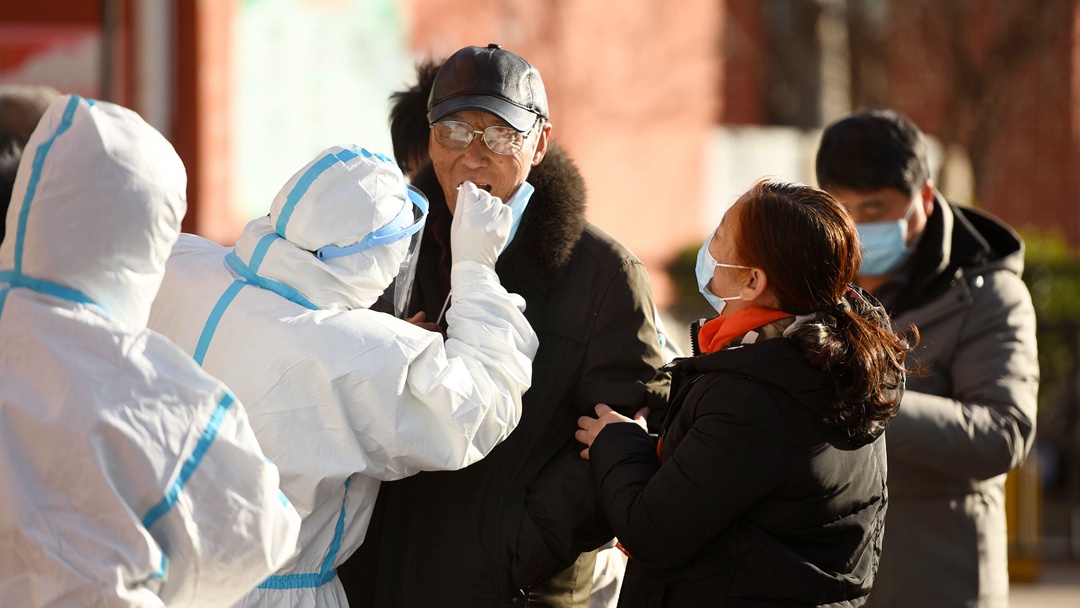 The coronavirus is spreading quite fast in north China's Hebei Province, but the overall situation is controllable, said Tong Zhaohui, an expert with the National Health Commission who's now fighting on the frontline in Hebei.

From January 2 to 8, the province reported a total of 127 locally transmitted cases, with 118 in the capital city of Shijiazhuang and nine in its neighboring city, Xingtai. To date, 183 asymptomatic cases have also been detected and put under medical quarantine and observation, local health officials said at a press briefing on Friday afternoon.

As of Friday, a majority of the confirmed cases are asymptomatic or mild, but five are in severe condition and under medical treatment in ICU, according to Tong.

He added that it has only been four or five days since the patients were detected, and their conditions could still change in the next few days. Therefore, all the cases must be closely watched.

Sweeping nucleic acid tests of all citizens have started from Wednesday in Shijiazhuang, an important transport hub home to 11 million people, as well as Xingtai, a city with more than seven million residents.

The blanket testing in both cities is expected to be completed by Saturday, according to the press briefing.

Shijiazhuang and Xingtai under lockdown

Shijiazhuang and Xingtai have entered a lockdown as authorities try to stem the worst coronavirus flare-up in months.

Residents have been required not to leave the cities, except for emergencies. Major highways, trains, and bus stations were temporarily closed.

So far, researchers are still tracing the origin of the latest coronavirus wave in Hebei.

The provincial Center for Disease Control and Prevention said on Wednesday that the coronavirus strain detected in Xingtai is highly similar to that imported from Europe, according to gene sequencing results.

Meanwhile, according to a China CDC Weekly report on Wednesday, genomic sequencing suggested that the two infection cases in Shijiazhuang and Xingtai "likely resulted from the same origin" which may come from Russia.