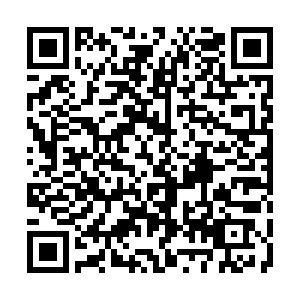 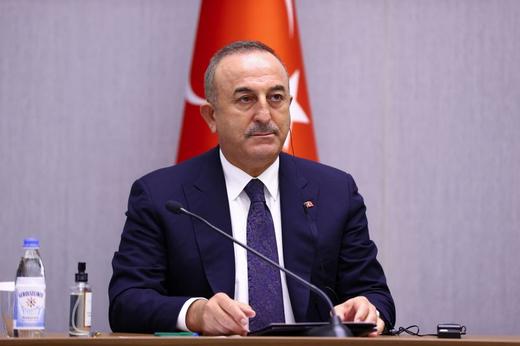 Turkey and France are working on a roadmap to normalize their ties and talks are going well, Turkish Foreign Minister Mevlut Cavusoglu said on Thursday, adding Ankara was ready to improve ties with its NATO ally if Paris showed the same willingness.

Turkey has repeatedly traded barbs with France over policies in Syria, Libya, the eastern Mediterranean and Nagorno-Karabakh, as well as over the publication of cartoons of Prophet Mohammad in France. Paris has led a push for EU sanctions on Turkey.

Speaking alongside his Portuguese counterpart Augusto Santos Silva in Lisbon, Cavusoglu said the current tensions between the NATO allies stemmed from Paris "categorically" opposing Turkey since the 2019 Turkish offensive into northeast Syria against the Syrian Kurdish group, the People's Protection Units (YPG).

"Turkey is not categorically against France, but France has been against Turkey categorically since Operation Peace Spring," Cavusoglu said. Ankara views the YPG as a terrorist organization linked to Kurdish militants on its own soil.

"In the end, we had a very constructive phone conversation with my French counterpart Jean-Yves Le Drian and we agreed that we should work on a roadmap to normalize relations," he said.

"We have been working on an action plan, or roadmap, to normalize relations and it has been going well... If France is sincere, Turkey is ready to normalize ties with France as well."

Is Turkey on the verge of a NATO exit?

Last month, the EU prepared punitive measures over Turkey's dispute with members Greece and Cyprus over rights to offshore resources in the eastern Mediterranean, but decided to postpone the measures until March despite an earlier push by France to sanction Ankara.

After months of tensions, Turkish President Tayyip Erdogan and French President Emmanuel Macron discussed their differences in a phone call in September, agreeing to improve ties. But the two presidents later traded accusations over a host of issues as tensions flared again.