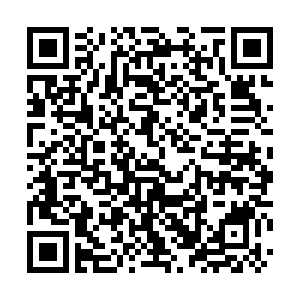 China completed a reliability test run for its high-thrust oxyhydrogen engine designed for the Long March-5B carrier rocket on Friday, a critical step in the preparation for the subsequent space missions.

The Long March-5B carrier rocket will be used for launches of different modules of China's space station as the core module is scheduled to launch this spring.

The engine ran 500 seconds during the test – the same amount of time of its designed full work cycle. It is the fourth time the engine has been tested with 500 seconds, showing great ability of extending service life, one of the goals of the test.

The analysis and inspection will be conducted after the test, according to Wang Weibin, deputy chief designer of the Long March-5 rockets. "We plan to conduct four more 500-second test on the engine to improve its reliability," he said.