Download
Confusion, anger and disbelief: How the Chinese saw America in 2020
Zeng Ziyi 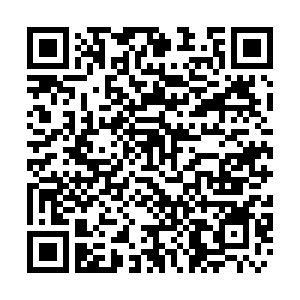 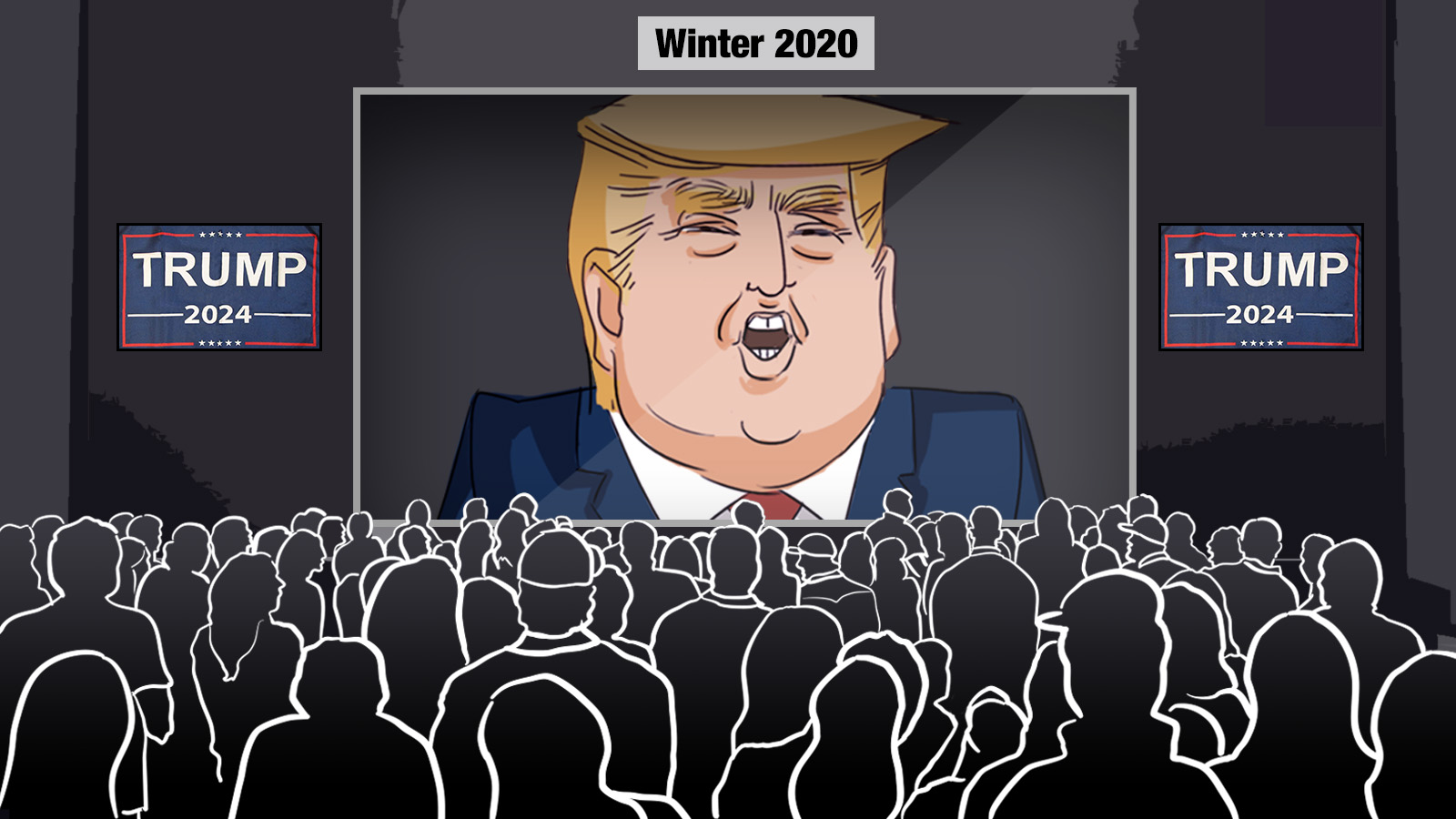 Editor's note: This is the fourth article in a year-end series of reporter's diaries, which documents our footprints across China in this extraordinary year immobilized by fear, grief, and also love. You can find the first, second, and third here.

As a journalist living in Beijing, if I noticed anything that was different about 2020, it had to be the number of times topics related to the "United States" appeared in daily interactions with my family, friends and coworkers.

In fact, "Trump" was the most searched name on Chinese social media platform Weibo in 2020, appearing on the trending board 589 times in total, way ahead of popular singer Wang Yibo and epidemiologist Zhong Nanshan, who held second and third place respectively. Chinese people's interest in American politics has also risen steadily since Donald Trump was elected U.S. president in 2016.

This week, when angry Trump supporters laid siege to Capitol Hill and battered their way into the building, Chinese netizens dubbed it "the season finale of the American horror story." The jaws of many have dropped from seeing the heartland of the most powerful country on Earth coming under such furious and devastating attack from its own people.

Over the past year, America delivered a stream of thrills that never ceased to amaze. For many in China, the social chaos and political oddities that happened under Trump was strange beyond understanding. From the anti-mask protesters to the myriad schools of wild conspiracy theories, Chinese netizens watched each episode of the American drama with increasing confusion and disbelief.

Among all the questions about the U.S., "why don't Americans wear masks" has been the most bewildering.

In China, mask-wearing in public was mandated when COVID-19 began to spread inside the country in early 2020. Thanks to readily available public information, people quickly formed a consensus on how to prevent the virus from spreading. Wearing a mask is widely understood as not only a measure to protect oneself but also a courtesy to others. 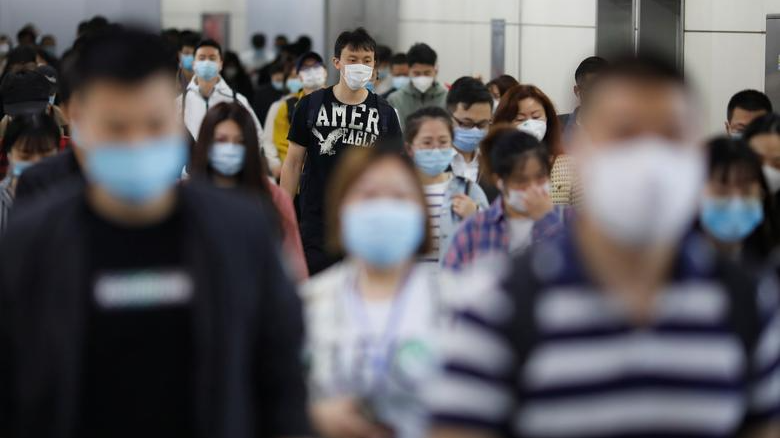 In China, wearing a face mask is widely understood as not only a measure to protect oneself but also a courtesy to others. /Reuters

In China, wearing a face mask is widely understood as not only a measure to protect oneself but also a courtesy to others. /Reuters

Thus, when videos appeared on Chinese social media showing people getting mocked, attacked and even killed for wearing masks even as the death toll continued to climb in the U.S., they voiced disdain and a deep suspicion toward American-style "freedom." Even more unbelievable is that the anti-mask campaign was directed by none other than Trump and American politicians in his thrall.

"In fact, the US is becoming unrecognizable to many Chinese. Isn't the US a country with advanced science capabilities, democracy and free press? How can the country's government repeatedly lie about the epidemic and not show empathy at the rising number of deaths? The fact is 124,000 people have already died in the U.S.," commented Chinese newspaper Global Times in an editorial published in July.

Since taking office, Trump has taken an antagonistic approach toward China, blaming almost everything on the country, from the loss of manufacturing jobs to the global spread of COVID-19, which the president has repeatedly called the "China virus."

Due to the successive anti-China initiatives from the Trump administration, Sino-U.S. relations nosedived to their lowest point last year. As a result, public perceptions of one country from the other have also dipped considerably, public opinion polls suggest. China's rising national strength coupled with increasing U.S. aggression have also dampened the fantasies of those around me about Western values.

While covering U.S. affairs in the past year, I had the chance to talk to several scholars whose studies have influenced public opinion in China and to some degree helped craft official policy toward the United States.

Many Chinese analysts see today's Washington as already having made up its mind on China, that it's an up-and-comer seeking to challenge the U.S' status as the world's sole superpower. They foresee the future Biden administration being no less belligerent than Trump on key issues such as the South China Sea.

Xie Tao, a professor of political science at Beijing Foreign Studies University, pointed out in a November interview that the current consensus on China in Washington makes it "nearly impossible" for Joe Biden to dramatically alter the current course of China-U.S. relations, marred by increasing confrontation and distrust.

"The U.S.-China ties in the past four decades categorized as engagement have largely failed," Xie said. "If you look at Biden's foreign policy team, many of these names are familiar to Chinese analysts as they once worked with Obama."

While acknowledging the adversarial nature of the relationship, Xie also thinks that a complete decoupling, as suggested by some in the U.S. foreign policy circles, likely won't happen. He pointed out that the two countries share extensive ties in too many areas and a decoupling would be too painful.

During such difficult times, it is helpful to recall one insightful comment that I once heard about China and the United States: The two countries will never be too good friends, nor too bad enemies.